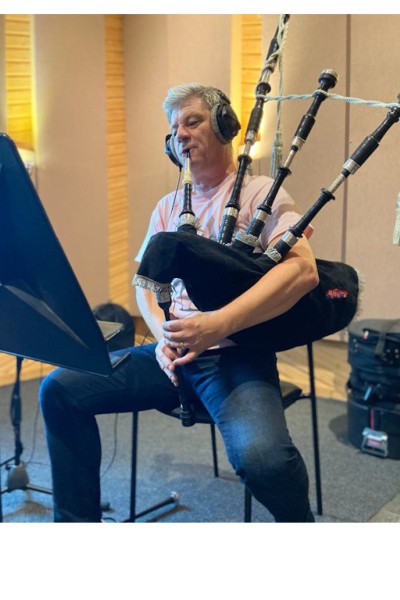 How lockdown led Kenny on his Highlands odyssey

Scotstoun-based musician and composer Kenny MacKenzie has told how lockdown spurred him on to record his first album in almost 20 years.

He said it was the reaction of Scottish traditional music fans and fellow players to his tunes online that convinced him to go into the recording studio.

Glendrian is inspired by the history and landscape of the Highlands, taking listeners on a journey through north-west Scotland, from Sanna to Uist.

The album, which boasts a stellar bill of Scottish folk talent, is out on Friday February 11.

“To my delight, many of them seemed to resonate with trad music fans and fellow musicians online over lockdown and it spurred me on to record this collection of material – my first album in almost 20 years.

“Music and a love of playing is at the heart of Glendrian and it’s been a joy to play in my own style and to create and share new tunes that cherish a traditional feel.” 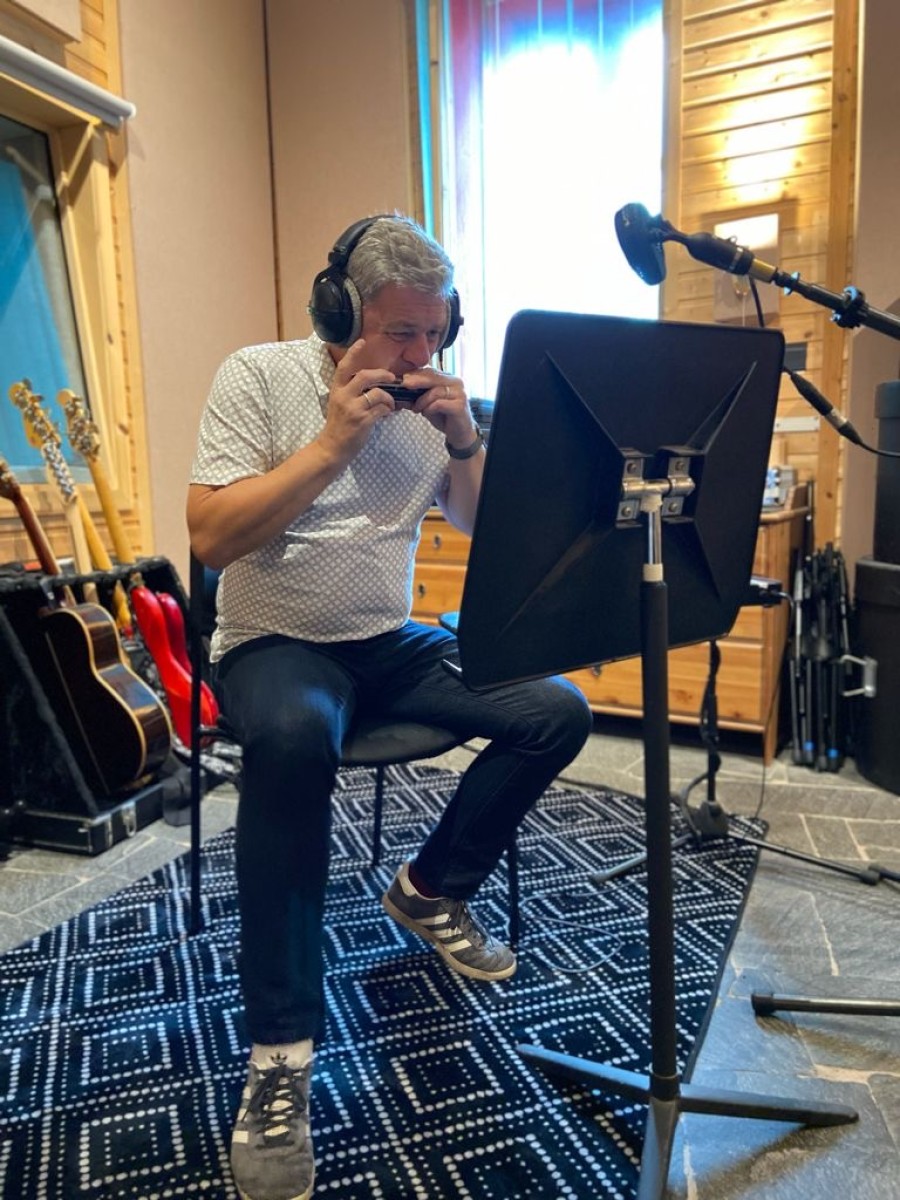 The album’s title track takes its name from a depopulated settlement in Ardnamurchan – a peninsula in Lochaber and area with family connections for Kenny.

The lament’s poignant pipes reflect the hardship and poverty people experienced in Glendrian living off the land and the sea.

Elsewhere, slow low whistle tunes pay tribute to some of the names and faces of the Highlands and Islands.

Lexie a’chook is named after Lexie McNiven, daughter of ‘Norman the cook’ from the Isle Of Berneray on North Uist, and Marie MacKenzie’s Welcome to Caberfeidh, was composed by Kenny for his wife Marie after her first visit to his family house in Sanna.

I’ve spent the last few years composing the tunes featured on this album. To my delight, many of them seemed to resonate with trad music fans and fellow musicians online over lockdown and it spurred me on to record this collection of material – my first album in almost 20 years.

The vast majority of tunes on Glendrian were composed by Kenny, while respected composer and musical director Will Marshall lent his valued creative input on the arrangements.

Kenny’s whistle, Highland pipes, digital chanter and harmonica and Will’s piano and accordion are accompanied by Marie Fielding on fiddle, Tom Oakes on guitar and flute and Rory Grindlay on drums.

Kenny inherited a love for the harmonica from his father, Ian, and this respect for the instrument comes into full focus in the atmospheric Sunset on Sunart.

The album also features a specially composed tune for the legendary Gaelic singer and TV personality Alasdair Gillies MBE, penned by Kenny after Alasdair received his MBE in 2018. 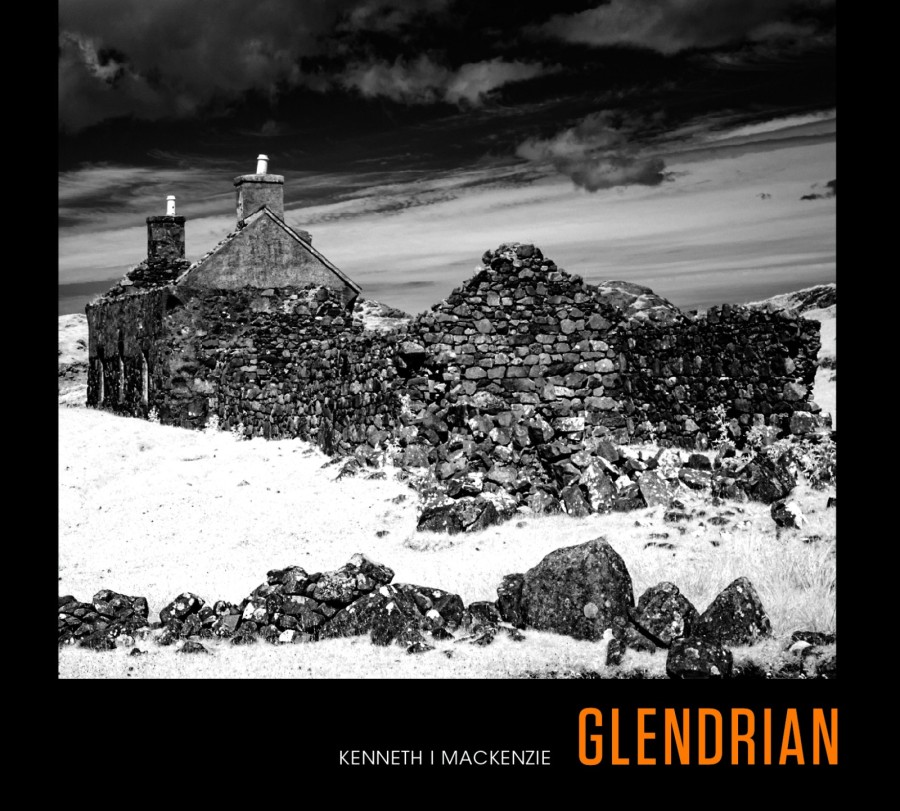 Kenny said: “The harmonica is a big part of this album, and it feels wonderful to incorporate this instrument throughout.

“From a love of the Scottish Highlands and Western Isles to applauding the one and only Alasdair Gillies, I think there’s something quite special about these tunes that I hope other Scottish music enthusiasts enjoy.”

With his musical roots in world-class pipe bands, Kenny has been involved in Scottish traditional music since the age of 14.

He performed on Toyota Pipes and Drums’ Amazing Grace album – one of the bestselling pipe band albums of all time – and has played in countries including Denmark, Norway, Russia, Hong Kong and the US.

He has played The Barrowland Ballroom, supporting The Waterboys, and Glasgow’s Royal Concert Hall, where he played Irish composer Shaun Davy’s masterpiece The Pilgram with the City of Glasgow Pipes and Drums and the Glasgow Philharmonic Orchestra under conductor Iain Sutherland.

His compositions include The Men of the Clyde, written as a tribute to the shipyard workers of the River Clyde and Oor Wullie – Scotland’s Oldest Wee Boy, which was re-produced by ‘Stuart ‘Woody’ Wood (Bay City Rollers) and Gordon Campbell and features on their albums, Oor Wullie Sing a long Favourites and A Big Bucket full o tunes.

The album was recorded in autumn 2021 by engineer and producer Garry Boyle at Slate Room Studio in Pencaitland.

Glendrian will be available to buy on CD from www.caberfeidhmusic.co.uk on Friday 11 February 2021.
Share this story