The latest of these was recorded live in Glasgow and features regular collaborator, Chicago-born vocalist Kurt Elling.

With no concerts likely until April at least, the Scottish National Jazz Orchestra is keeping touch with its audience by releasing a series of video “singles” that fans can access free of charge on YouTube.

The latest of these was recorded live in Glasgow, where the orchestra has built a strong following, and features regular collaborator, Chicago-born vocalist Kurt Elling.

Jeep on 35° is a composition by triple Grammy Award-winning guitarist John Scofield, who appeared with the SNJO back in 2010. It began life as an instrumental on Scofield’s 1998 album, A Go Go.

Arranged for the SNJO by Kurt Elling’s fellow Chicagoan, pianist Jim McNeely, it was chosen to represent Courage in a song cycle that Elling and SNJO director, saxophonist Tommy Smith put together under the title of Syntopicon. 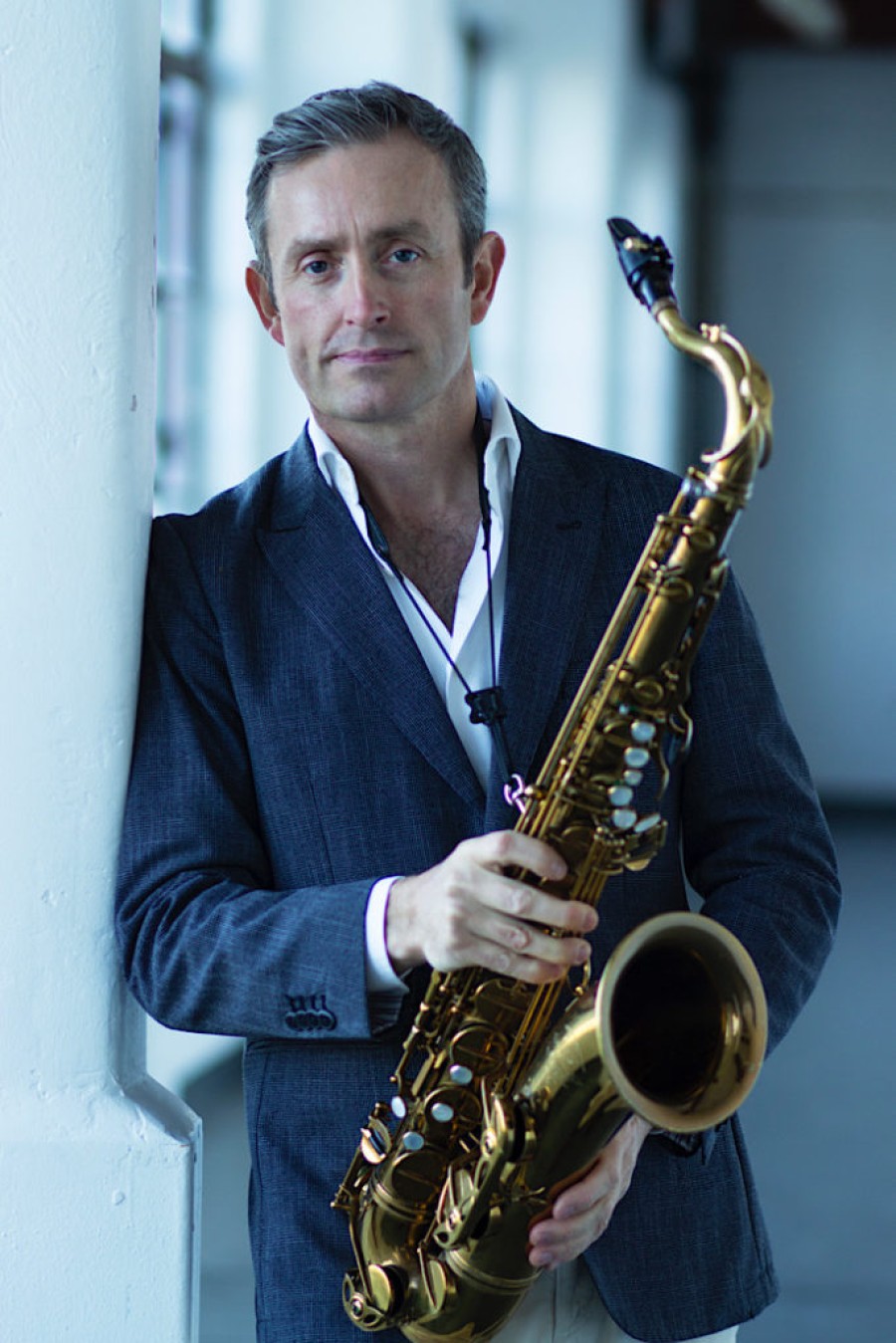 “The idea was to bring human traits and values, including knowledge and wisdom, good and evil, language and joy, to musical life,” says Smith.

“We selected a wide variety of songs, some of which already had lyrics, including Paul Simon’s American Tune and Somewhere, from West Side Story, and others that Kurt put lyrics to or commissioned writers to provide words for.”

The Kent-based musical activist and 21st century minstrel, Nina Clark wrote a vocalese to Scofield’s bluesy melody, and Elling brings his huge personality and masterly range of rich vocal tones and agile phrasing to the performance, which was recorded at the Royal Conservatoire of Scotland in Glasgow during a three date tour of Scotland in 2014.

At the time of the concert, Elling and the SNJO had already toured Scotland three years previously. They had also headlined at London Jazz Festival and Jazz Sous les Pommiers in Normandy and recorded together in New York.

The resultant familiarity allows Elling to be, at once, the star singer and one of the band, revelling in both an exchange of sophisticated, creative improvisations and a fiercely committed, bluesy conversation with Smith's saxophone.

"We collaborated with Kurt again the following year to celebrate Sinatra's centenary and on a dynamic choral project entitled Spirit of Light, which we brought to Glasgow Cathedral in 2017,” says Smith.

“He always gives great performances, as you would expect from an artist who is widely regarded as the world’s top jazz vocalist.

"Courage: Jeep on 35° is prime Kurt Elling and the orchestra was on great form that night too.” 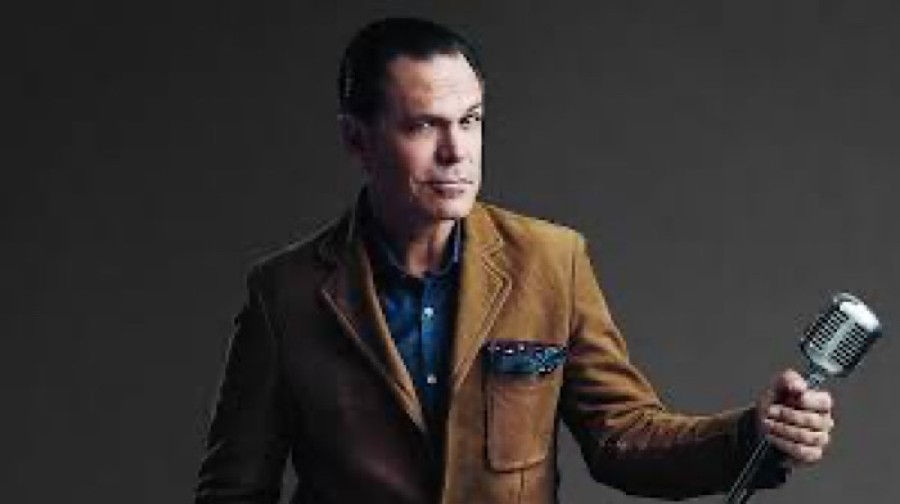 “We felt that we had to give our audience something during this enforced inactivity,” says Smith. “Getting the orchestra together to rehearse and record right now is impossible, so we’re fortunate that we have an extensive archive of live recordings that we can draw on.

'We selected a wide variety of songs, some of which already had lyrics, including Paul Simon’s American Tune and Somewhere, from West Side Story, and others that Kurt put lyrics to or commissioned writers to provide words for'

"The bonus with this latest video is that the song has never been released commercially in this form before and only the audiences at the concerts we played with Kurt in 2014 will have heard it.

"So we’re able to produce something a bit different even in these difficult times.”