It is first time the two musicians have played together as a duo since they appeared at Celtic Connections in January.

Two of Scotland’s top musicians, saxophonist Tommy Smith and pianist Brian Kellock, are the latest attraction in the popular Jazz at the Merchants House concert series on Sunday 17 June.

The duo, whose performances have been described as “world class” by Jazz Journal magazine, are no strangers to the venue, having played a sold-out lunchtime concert there two years ago for Westbourne Music, and are looking forward to returning. 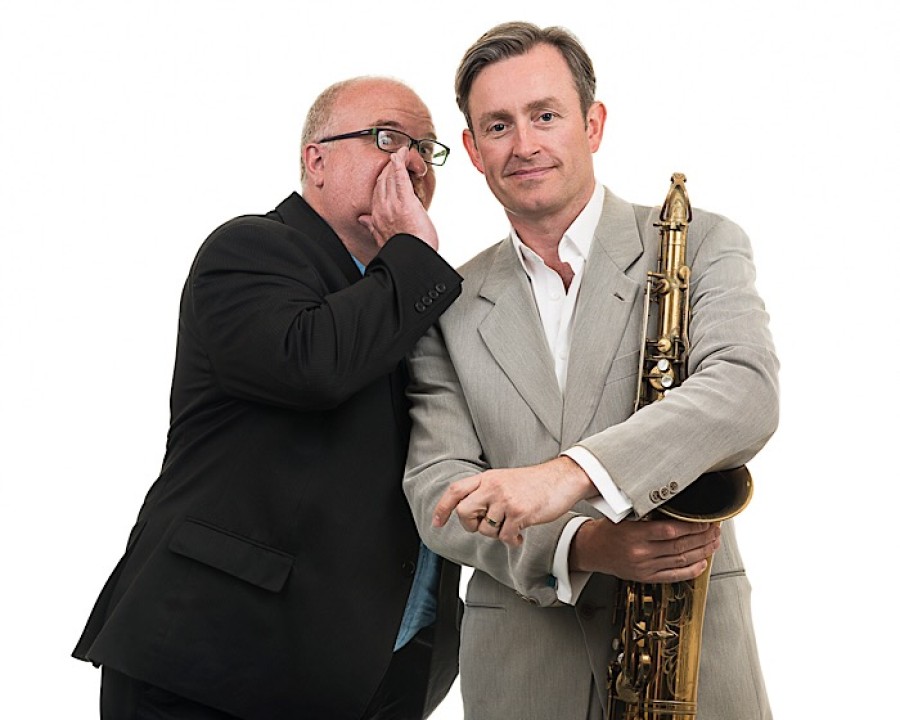 “It’s a nice venue with a really good, very intimate atmosphere that’s ideal for the kind of concerts Brian and I play,” says Smith, who has spent much of this year travelling, including a trip to Japan, where he performed in an international trio with the Japanese piano virtuoso Makoto Ozone and Norwegian double bass player Arild Andersen.

The Merchants House concert with Kellock will be the first time they have played together as a duo since they appeared at Celtic Connections in January, but the gap won’t present any problems.

“We worked together on the Scottish National Jazz Orchestra’s tribute to Mary Lou Williams in April, which was a lot of fun,” says Smith.

“We often go for months without seeing each other but we’ve known each other for more than thirty years now and playing duo concerts is like picking up a conversation where we left off.” 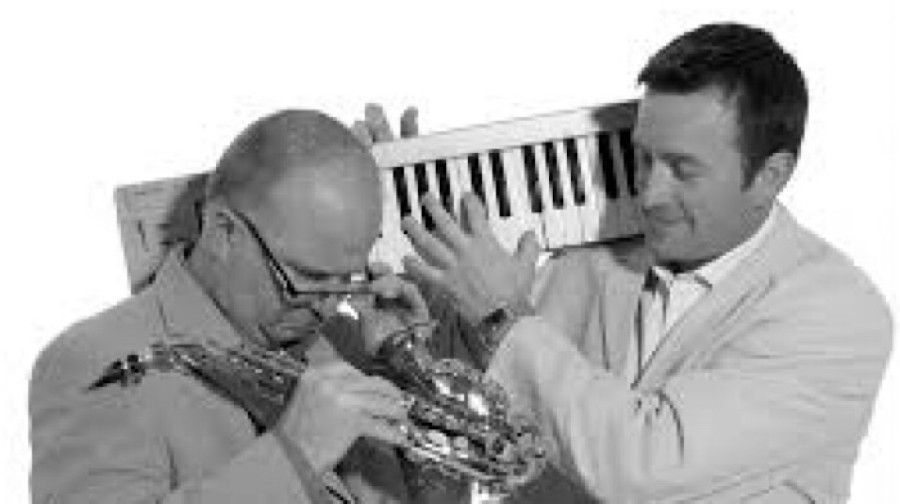 Understanding: playing together after time away is like "picking up a conversation where we left off", says Smith

As well as working with Smith, Kellock has been the accompanist of choice for many leading American and British jazz musicians since emerging as a conspicuously talented keyboards player with Scottish blues legend Tam White’s Dexters in the 1980s.

Kellock is known internationally for his encyclopaedic knowledge of the Great American Songbook and this, together with his intuitive accompanying style, is what makes him such an ideal partner for Smith.

“Brian is like my own personal one-man orchestra,” says Smith. “We play acoustically – no PA - and we don’t need bass and drums when we play because Brian’s such a strong player rhythmically.

"We’ll decide what we’re going to play just before we go onstage. Or we might let the audience decide what they want to hear. We like them to feel involved. It’s not about us and them – it’s about everyone being there together.”