All four musicians are graduates of the Royal Conservatoire of Scotland’s jazz course .

Multi-award-winning young Glasgow quartet Square One open a new series of the popular Jazz in the Merchants House concerts this Sunday, February 24.

In addition to winning the much-coveted and prestigious David Whittingham Award for young jazz talent in 2015, the group features no fewer than three holders of the Young Scottish Jazz Musician of the Year title, guitarist Joe Williamson, bassist David Bowden and pianist Peter Johnstone.

And not to be outdone, drummer Stephen Henderson was chosen as one of leading jazz magazine Jazzwise’s Ones to Watch in 2018. 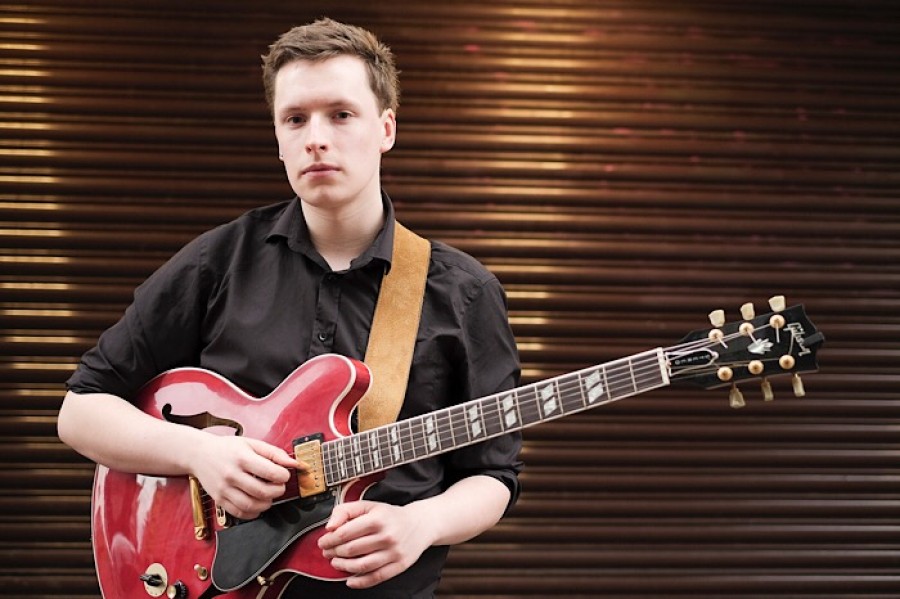 All four musicians are graduates of the Royal Conservatoire of Scotland’s jazz course and since turning professional all have made a big impression, not just with Square One but with other groups and leading figures in the jazz world.

Johnstone currently plays with saxophonist Tommy Smith’s widely acclaimed ‘Coltrane’ quartet. Williamson features in one of the UK’s hottest bands of the moment, Graham Costello’s STRATA as well as leading his own group, and Bowden and Henderson can be heard with the world music influenced Mezcla and pianist Fergus McCreadie’s trio.

“Getting time for Square One can be difficult,” says Williamson. “But we’ve learned to manage our diaries and we were able to tour last year with the hugely experienced American saxophonist Andy Middleton as a special guest, which was a great thrill for everyone in the band.”

Middleton went on to guest on the band’s recently released second album, Double Bind, and although they will be back in their original quartet guise at Merchants House, they hope to get an opportunity to work again soon with Middleton, whose CV includes recordings with jazz legend Lionel Hampton and David Bowie collaborator Maria Schneider’s orchestra. 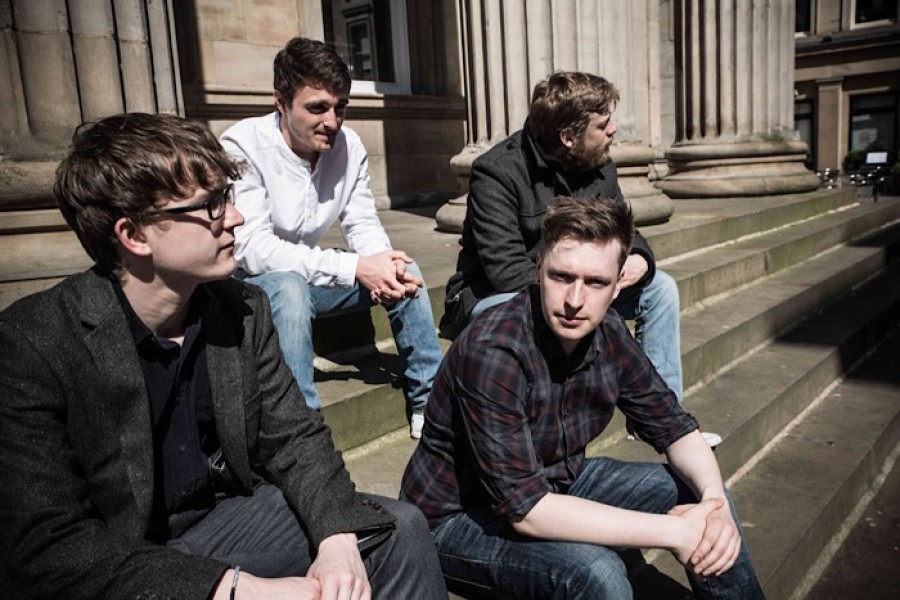 Talent: Square One include three holders of the Young Scottish Jazz Musician of the Year

They play on Sunday March 28 and looking further ahead, in a departure from the regular Jazz in the Merchants House promotions, former Chick Corea saxophonist Tim Garland’s Weather Walker Trio, which features sometime Sting and Jeff Beck keyboardist Jason Rebello on piano and Russian bass master Yuri Goloubev, appears on Saturday May 11.