'Thank you for your support, audience - give yourselves a big round of applause'

Come meet the audience, as we celebrate our first little milestone.

But do you know who the audience are?

Well, there's you of course reading this now - but encouragingly the vast majority of those who like us are thirty and forty-something women.

In fact, twice as many women like our page compared to men.

And nearly a fifth of all our fans are women in the 35 to 44 age group.

Stats: Facebook figures show the breakdown of our audience - with twice as many women as men coming to us

And looking at the stats further, almost a half of all are fans are women aged 25 to 54.

There should be no surprises here.

First, Facebook is a popular social media platform with women. 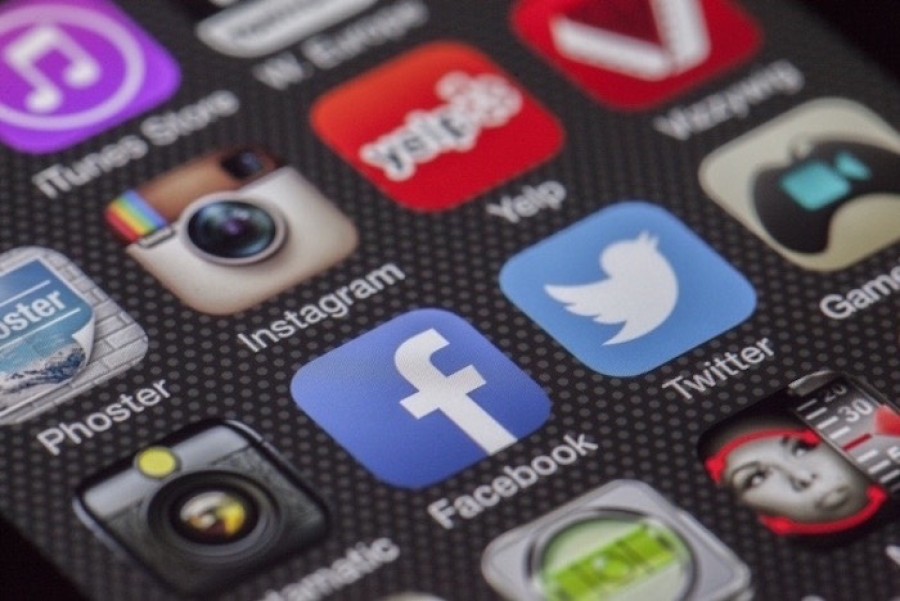 Social media: Facebook is a popular platform with women

And it is also a given that positive, community content like ours often appeals more to women, many of them mums.

Don't get us wrong, we don't distinguish by gender in what we offer to the website - and we don't like to generalise about our fans.

But the mix of local film, blogs and columns appears to be proving popular with women Facebook fans.

In other stats, we can also tell you that three in every five of our fans are Glasgow-based - that's around 6,000 likes in the city. 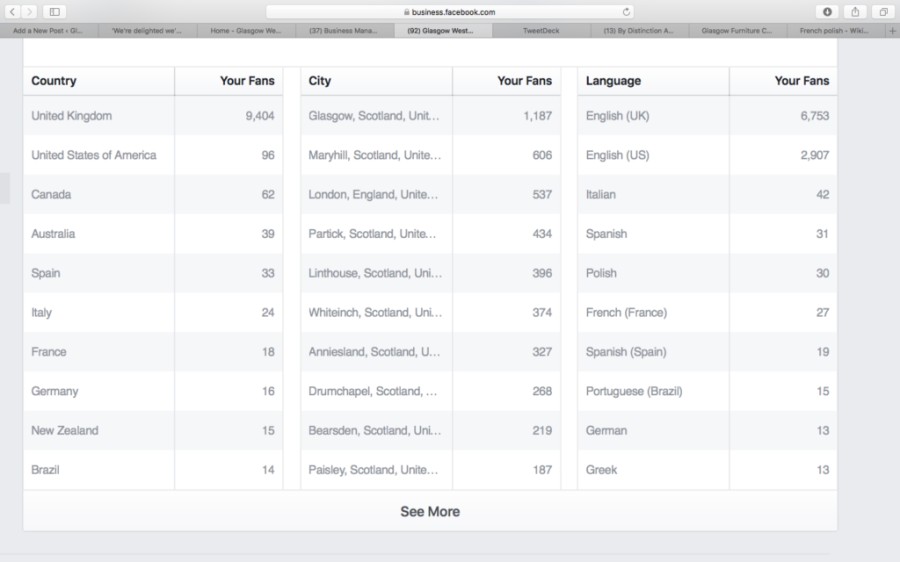 Where: our fans are predominantly in Glasgow but we many elsewhere too

That should be of interest to businesses who might want to advertise with a local platform like ours.

Watch this space as we begin to promote our advertising packages over the coming months.

But it's not just Glaswegians taking an interest in our posts.

We also have fans in many other countries and cities around the world.

Did you know we have more than 500 fans in London; 96 in the United States; 15 in New Zealand and 14 in Brazil; three in Iceland and two in South Korea.

Our fans also state 43 languages as their first tongue - reflecting the multi-cultural make-up of the city and the UK.

We're delighted you have come with us so far.

We hope to offer you more informative and creative content as we build on our first 16 months.

We have a successful hyperlocal platform that could carry your words to the right people.

'Let us tell the West End of Glasgow your special news in words, pictures and video'

We want our readers to get in touch with their news by using the 'submit a story' button on the website or by contacting us through social media.