'The district isn’t like the one I arrived in. The West End looks remarkably different'

Our new columnist reflects on what the West End means to her and how she and the district have changed together.

This might seem at odds with writing gleefully for Glasgow West End Today, but here’s the thing; I used to not really rate the West End.

I didn't dislike it. But far from the romantic, enchanting utopia it was often hailed as, this new arrival found the West End to be…alright. Definitely nice.

Mum and Dad still had it wrong about going to Edinburgh. But was the other choice that special?

Initially, I wasn’t sure. For a start, I was irked by the abundance of hipster coffee joints - where can a gal get a plain brew?!

I would resent the bars with “Instagram potential” practically etched onto the walls, while privately feeling far too uncool to be there.

I hated not being able to find a decent patch of grass in the Botanics when temperatures soared at 17 degrees or more. 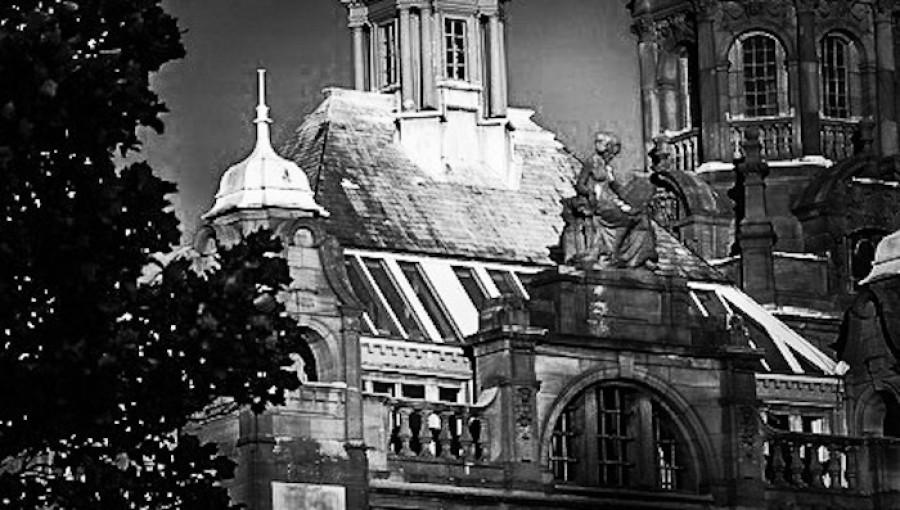 Coffee: where can a gal get a plain brew?

Not to mention, I don’t have the skill nor patience to successfully vintage shop, leaving me out of options for local, last-minute clothes dashes.

Alright, so I couldn’t deny that it was pretty. But the West End had to work for my affections.

Four years and an undergraduate degree later, I was besotted. As I packed up my shabby Hyndland flat last week for pastures new (and cheaper council tax) I wept as though a relationship had ended.

The West End had become a firm home; a place I felt comfortable in, like a friend’s house you can visit in your pyjamas. All the features I had once considered pretentious or downright infuriating, I developed a sincere fondness for. 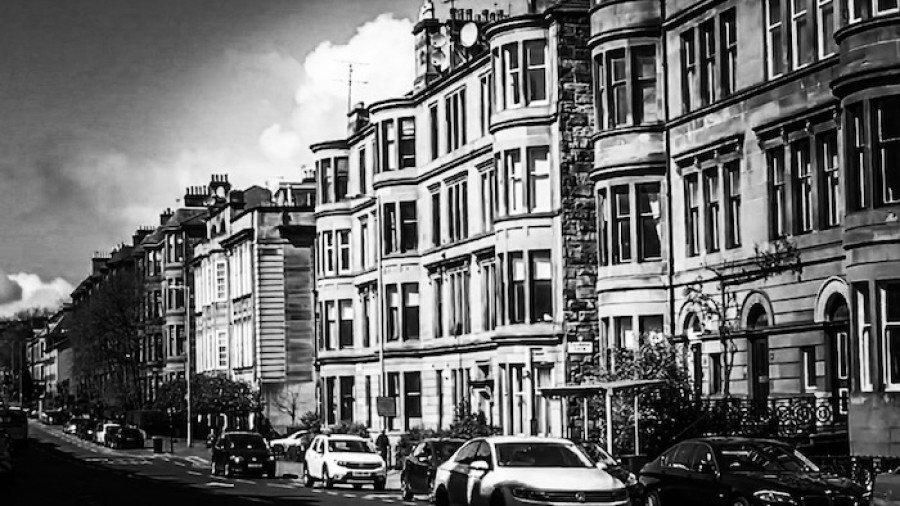 After: four years later I was besotted

Having lived, studied and worked between Partick, Yorkhill and Hyndland, it turned out that actually, I did rate the West End.

The thriving arts scene, the indie businesses and the slightly shabby boho chic made for an upbeat, busy, exhilarating few years.

Plus, in painfully millennial form, it turns out I can’t resist any establishment with “Instagram potential” - and we’re pretty spoilt for them.

But the district I left certainly isn’t like the one I arrived in. The West End is starting to look remarkably different. 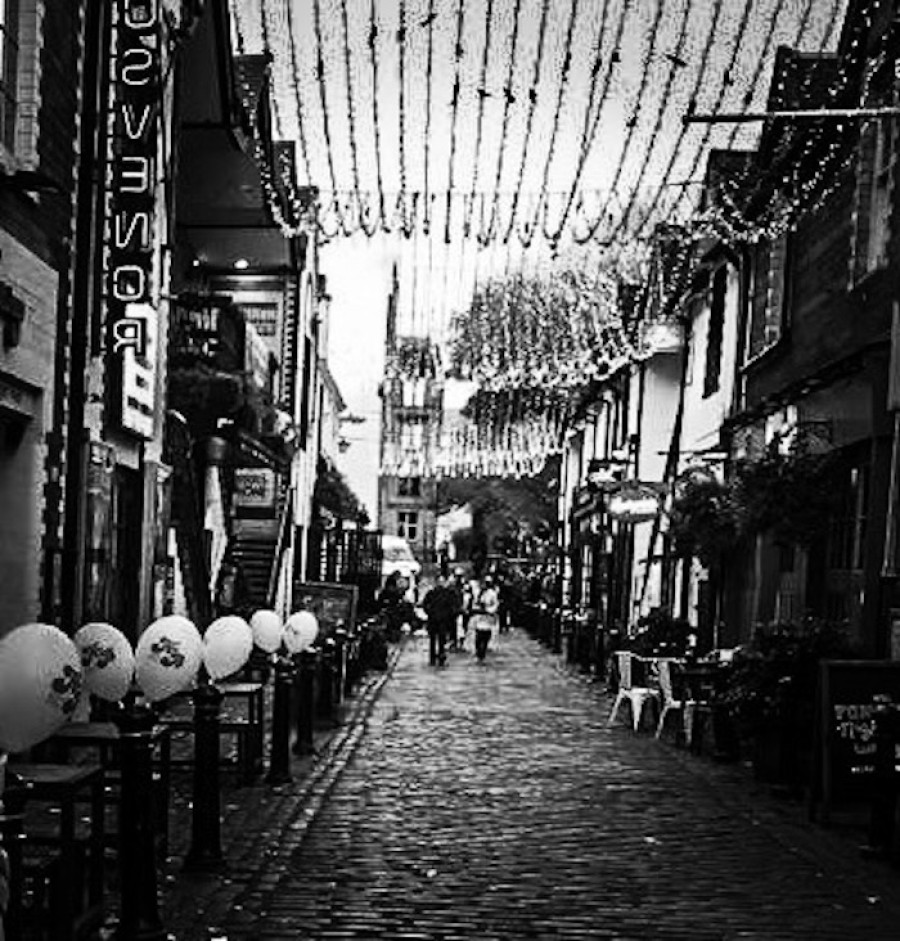 Difference: district isn't like the one I arrived in

From plans to drastically overhaul the area to the large chains setting up shop on Byres Road (I like Pret, but really?!), the district I adore is bound for more change.

How will those indie businesses survive in rapidly gentrifying neighbourhoods? Will the West End lose its bohemian charm amidst these new developments?

This is just one pressing observation of the many developed from simply being there, and that’s exactly what this column will document. 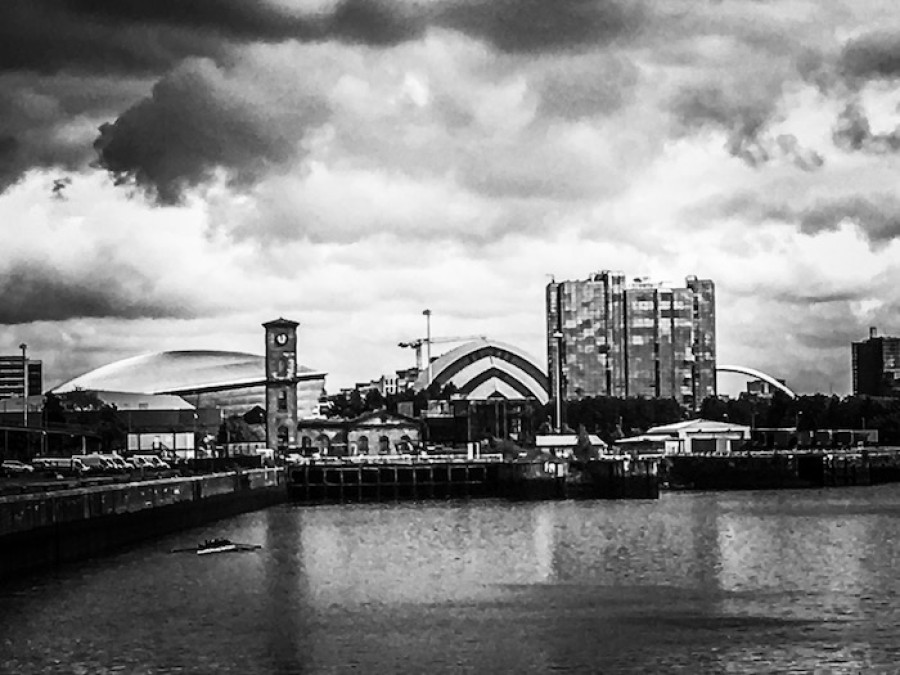 Plans: more change is afoot in the West End

Having spent four definitive years in my life in the West End, there is plenty to say about life in G12 and its surroundings, both positive and occasionally negative.

But like all things you’re really head over heels for, even with all their quirks and imperfections, you still want to shout about them.

Mum and Dad - you really were off the mark about Edinburgh. ?

* Floraidh is a freelance writer and social media manager, newly living with her in-laws outside of Glasgow (it's fine - honestly! No need for the sympathetic expressions!). Fresh out of a degree at Glasgow University, she's excited to write about all things West End, a place she loved, called "home", and enjoyed many an avocado-based meal within. You can find her website here, or keep up with her on Twitter.

Writer Alasdair Gray to be celebrated at Òran Mór

Gray Day will feature readings, film and music on the anniversary of masterpiece Lanark