The link between the two sets of runners has come about through Glasgow coach Colin Thomas, who spends several weeks of the year training up and coming Kenyan athletes.

A friendship has been forged between young Kenyan runners in the legendary 'Home of Champions' and amateurs at a popular road club in the West End of Glasgow.

Members of the West End Road Runners have been collecting unwanted shirts for the world stars of the future in Africa. 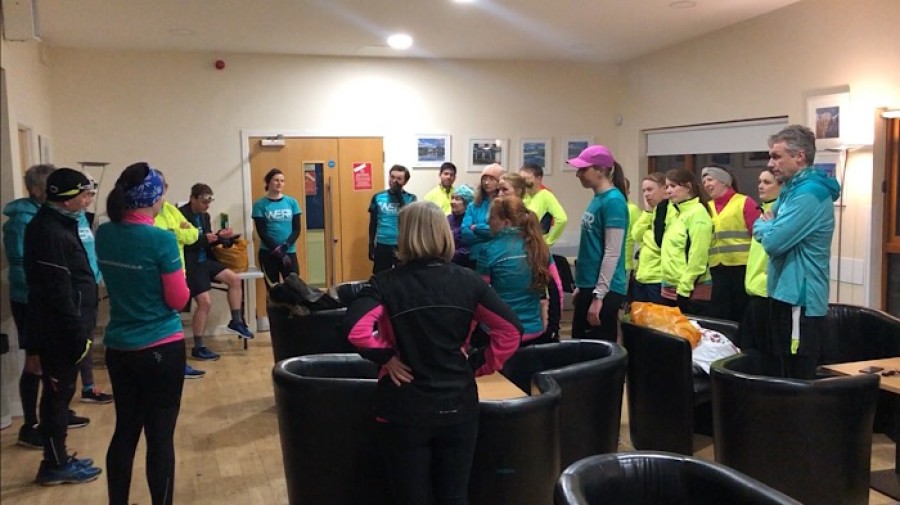 Giving: Members of West End Road Runners based in Jordanhill

Many young runners in Kenya have the ability and passion for the sport - but not the means to buy shoes or shirts.

The link between the two sets of runners has come about through Glasgow coach Colin Thomas, who spends several weeks of the year training up and coming Kenyan athletes in Iten, near the Rift Valley.

The high-altitude town is home to the internationally-renowed running camp where generations of great champions have been tutored. 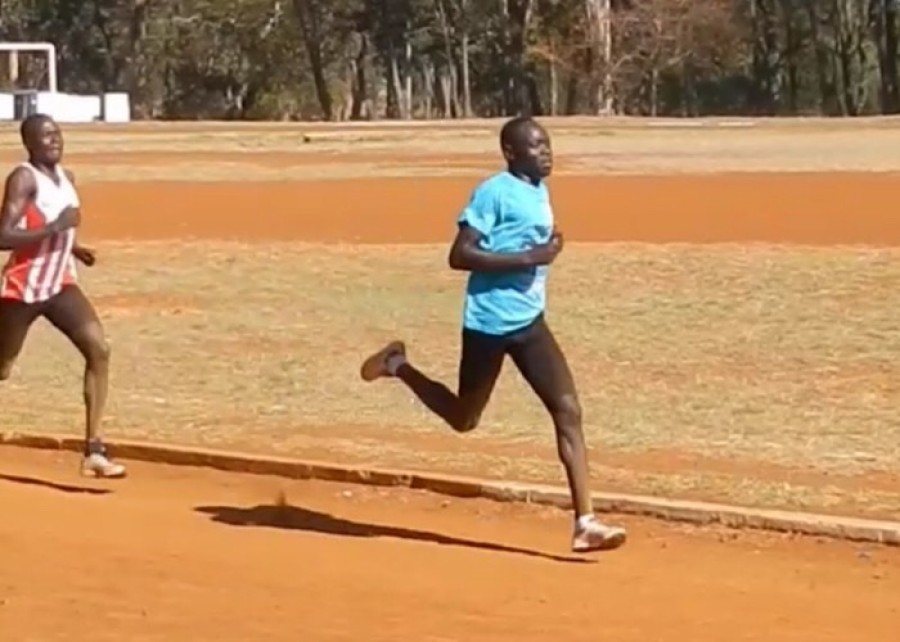 Passion: Many young runners in Kenya have the gift for middle and long-distance running but not the money to buy kit. Photo credit: Colin Thomas

The running Mecca is 2,400 metres above see level and attracts runners and enthusiasts from all over the world during the winter months.

He said: "Iten is known as the Home of Champions because so many world-champion athletes grow up and live here.

"People like David Rudisha, Wilson Kipsang, Mary Keitany, the list is endless - it goes on and on.

"I've been coming out here for about four years now.

"One of the special things we did this year was, thanks to the West End Road Runners club in Glasgow, have a whip round and lots of the guys donated many training tops and pieces of clothing to give to some of the poorer athletes out here."

Colin said some of the up and coming runners are trying to make a life for themselves, but money is a huge obstacle to success. 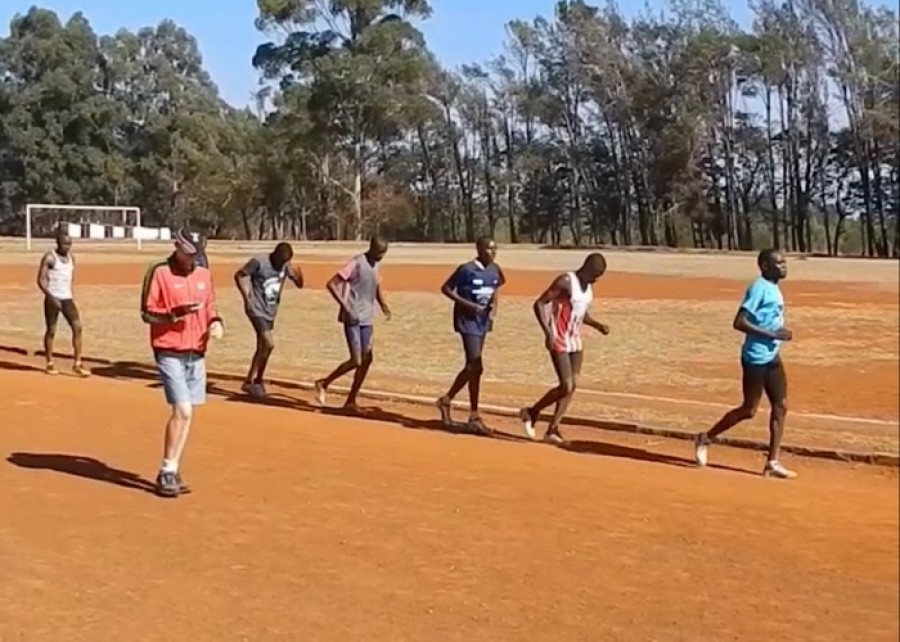 "They need our clothes and any help they can get - to just to try and get them out of the poverty.

"That's what running is here - it's an escape.

"Kids back home in the UK go from high school to college to university to try and make a career for themselves.

"Out here a lot of people don't have that. They can't go to school because it's so expensive.

"But they need our help.

"So with thanks to the West End Road Runners this trip has been hugely successful in helping them to do that."

In just a few weeks, the Glasgow running club has collected and prepared to post out 25kg of kit.

Donations have also come via another running contact of Colin's, Migo Sports in the city's southside. 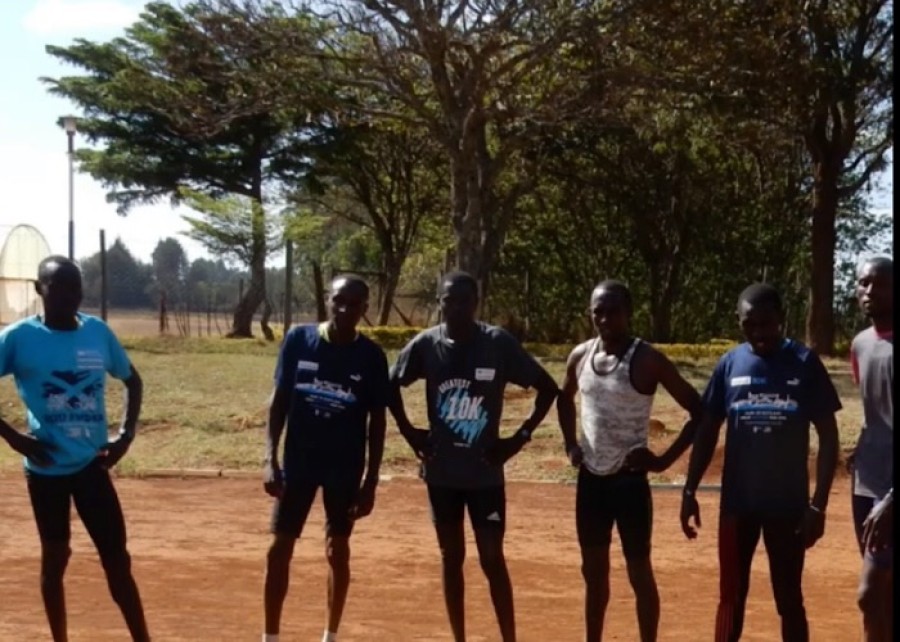 Kitted out: The Kenyan runners show off their running tops donated by the Glasgow running club. Photo credit: Colin Thomas

He said: "The project we have got involved with is to try and help some young runners in Kenya.

"We have about a hundred runners here at West End Road Runners.

"All of them will run in races every year, and at each race they get a shirt.

"A lot of these shirts just sit at the bottom of drawers and we think it's the right thing to do to have someone make better use of them.

"It was Colin who let us know that a lot of these runners really have very little for themselves.

"So these shirts, and indeed shorts and other bits of running kit, are coming in very useful.

"Colin told me that one of the runners turned up in an old pair of trousers to run with.

"We just think we can help and we are delighted to do so."