Just days before his death in 2008, aged just 27, Barry's talents were showcased in a Radio 1 session.

He was Scotland's hottest DJ who grew up in the West End of Glasgow.

But Barry Connell's life was tragically cut short 10 years ago this month by meningitis.

Just days before his death in 2008, aged just 27, Barry's talents were showcased in a Radio 1 session. 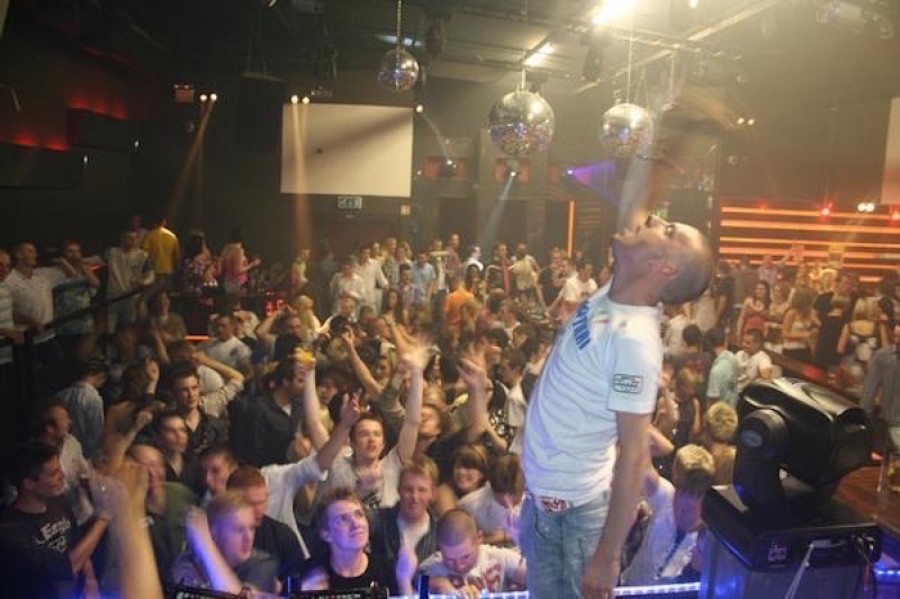 Legend: DJ Barry Connell at one of his electric club nights

His illness went undiagnosed despite several appointments with doctors (see link at end of post for Barry's story).

Barry, an engineer by day, died ten weeks before he was due to marry his fiancée in Florida.

Next month, his name and music will be remembered at a charity event at the SWG3 venue in Yorkhill.

Money raised from tickets and donations on the night will go to Meningitis Now.

Childhood friend and Glasgow DJ Mark Willis is one of those organising the gig. 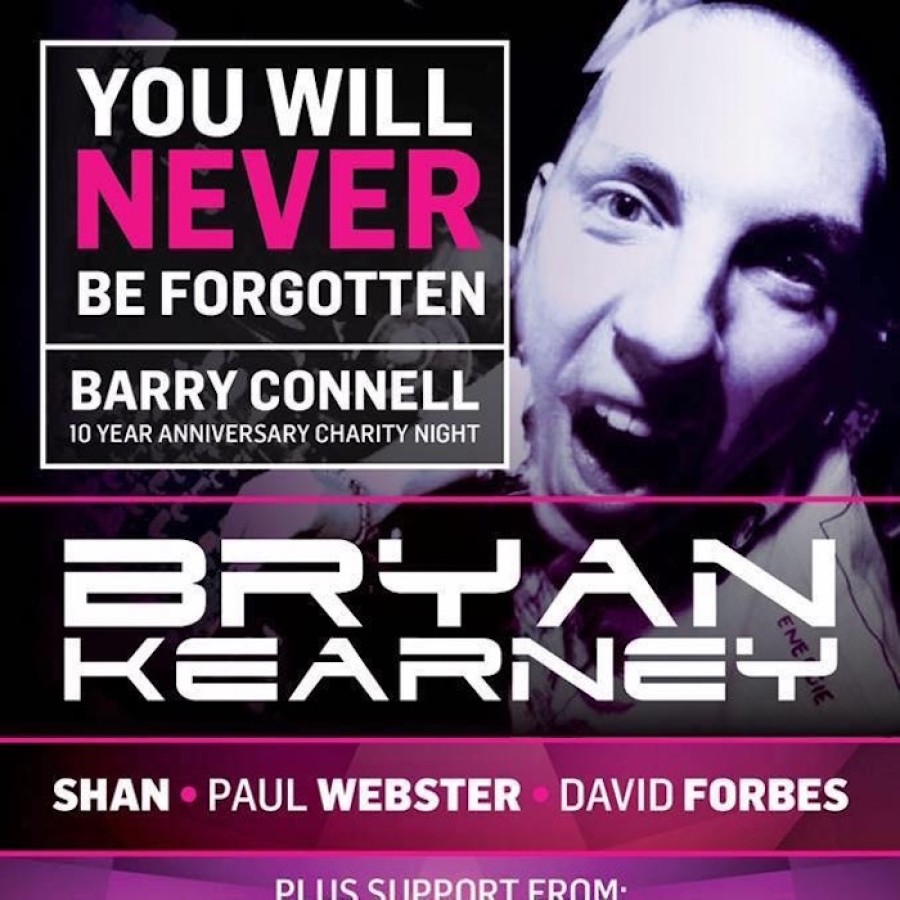 "He was just a nice guy - there is no other way to describe him really.

"He was so friendly, so cheery - and just so nice to everybody.

"He never had a bad word to say about anyone."

"He wouldn't come out sometimes for a game of football because he just wanted to be on his decks.

"The meningitis just came out of the blue." 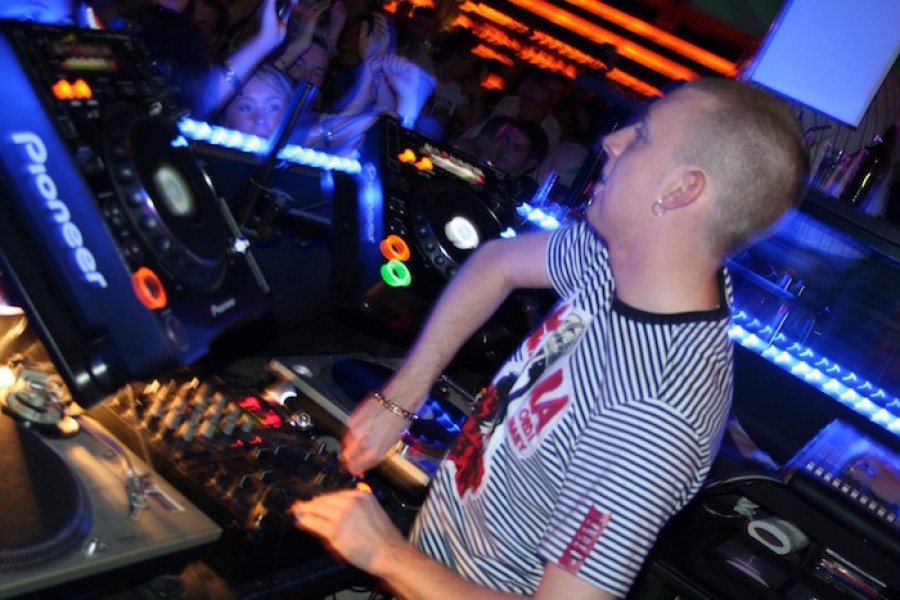 Charity: all profits on the night will go to Meningitis Now

Barry was resident DJ at the legendary Inside Out club night at the former Arches venue in Glasgow.

He also played at Es Paradis in San Antonio on the dance mecca island of Ibiza.

At the time of his death, he was regarded as Scotland's top club DJ.

Days before he died, Radio 1 broadcast an interview and session with Barry as part of its Essential Mix outings.

Mark, who went through Kelvindale Primary and Cleveden Secondary with Barry, said: "The interview with Judge Jules for Radio 1 is still online - we sometimes watch it, and it's quite hard to see.

"I think he was just coming through and would have been one of the big name DJs in Britain - he was already probably the main name in Scotland.

"I think now he would have been right on top of the production side of things as well - he produced at least two records."

Support: Meningitis Now is the biggest charity dedicated to the disease

Some of Barry’s closest friends and colleagues including William Daniel and Stewart Green, have been working alongside Mark to plan the special event.

Mark said many people were looking forward to the tribute night on Saturday May 12.

All proceeds from the event will go to the meningitis charity, and with no specific fundraising target Mark is aiming high.

He said: “I am determined to sell it out and make as much money as we can for the charity, in Barry's name. 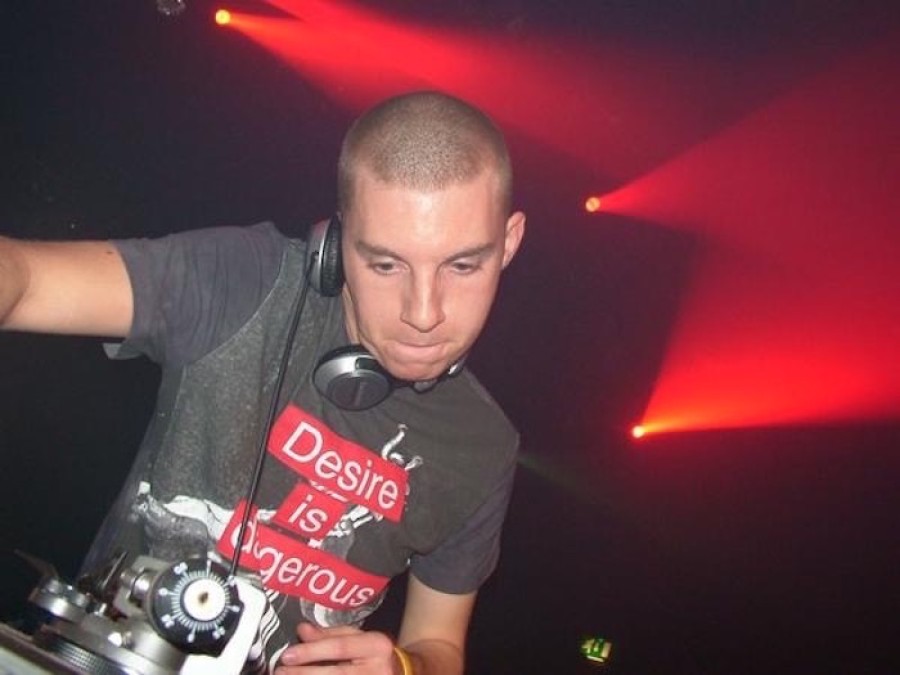 "We have a few back to back sets to start - working towards the end we've got some of the bigger DJs.

"We're going to have Meningitis Now wrist bands - so we'll probably hand them out with a minimum donation.

“Please join us to pay tribute to a legend who was taken way before his time." 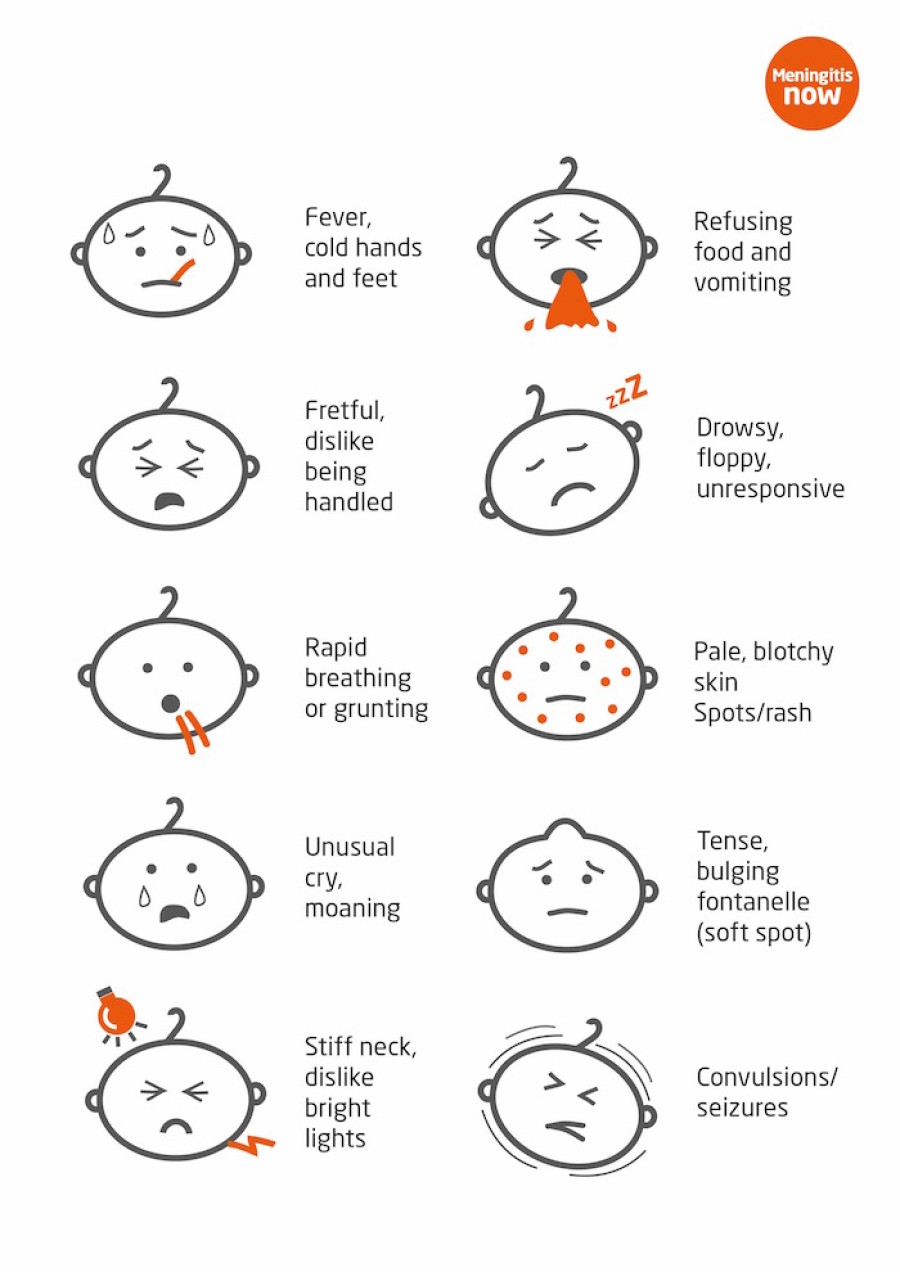 Life-saver: the tell-tale signs of meningitis

Mark summed up his friend’s impact by saying: “Barry Connell will always be held in the highest of regards.

"His legacy continues to remain an inspiration for many DJ’s across the world.

"Personally, it was Barry who got me into DJ'ing when I was younger.

"I'd saved up my pocket money - I was actually wanting to buy a fish tank.

Look back: Barry on the steps of The Arches club with Judge Jules and BBC Radio 1's Essential Mix session

"But it was Barry who talked me into buying my first set of decks.

"I would have been staring at my fish instead of playing with my decks."

Tickets for the tribute night can be purchased here

* You can read more about Barry's story here: http://www.meningitisnow.org/support-us/news-centre/meningitis-stories/barrys-story/

The ambitious masterplan has been three years in the making.

Four vehicles were involved in a road crash in Dorchester Avenue at around 6.50pm on Tuesday.