The reigning Scottish Jazz Awards Instrumentalist of the Year, Konrad Wiszniewski brings the group he co-leads with pianist Euan Stevenson, New Focus, to the Jazz at the Merchants House concert series in the West George Street venue on Sunday, May 13.

Cumbernauld-born Wiszniewski, who is also a regular member of the Scottish National Jazz Orchestra, formed New Focus with Stevenson in 2011 to mark the fiftieth anniversary of saxophone legend Stan Getz’s 1961 orchestral album, Focus, and the group has since taken on a life of its own, in a variety of line-ups. 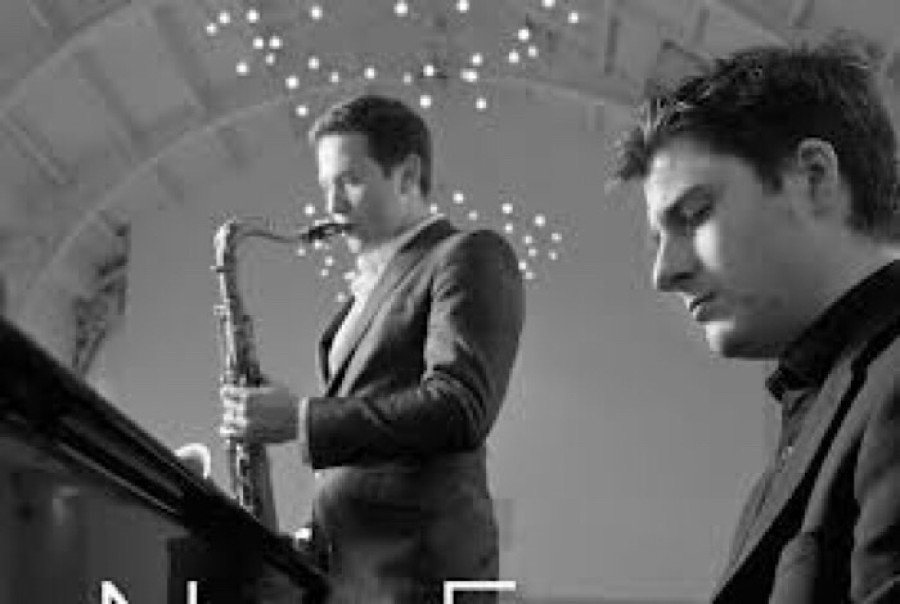 “We’re playing at the Merchants House as quartet, with bass and drums,” says Wiszniewski, the nephew of Glasgow artist Adrian Wiszniewski. “But the group has become quite elastic.

"Euan and I go out as a duo sometimes, still under the New Focus name. We’ve also played concerts with a string quartet and pedal harp augmenting the jazz quartet. We’ve even played as a trio – sax, piano and double bass – so we’re nothing if not adaptable!”

Following the Stan Getz tribute, which featured some of the music from his Focus album with a string section, Wiszniewski and Stevenson decided to continue working with strings but playing their own compositions. 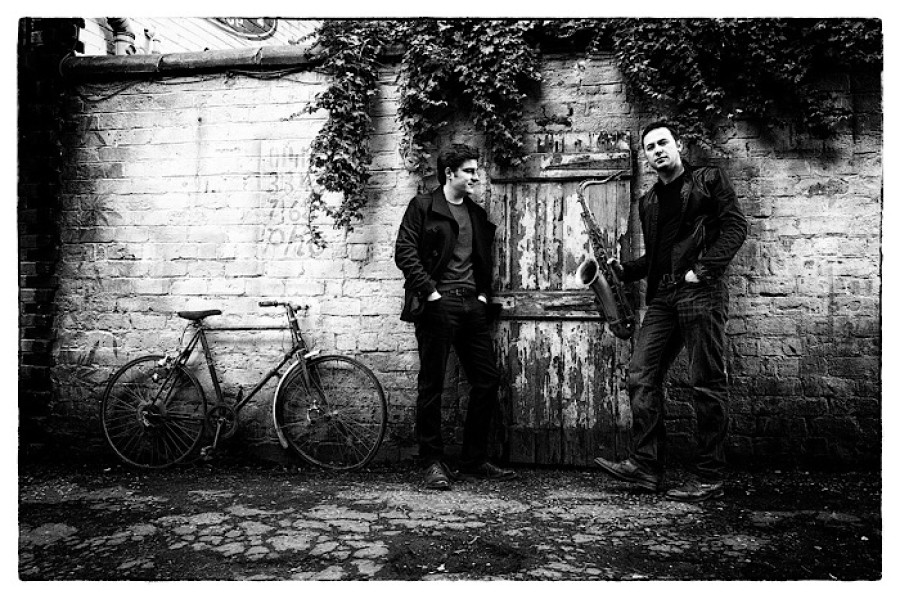 Venue: New Focus will play the Merchants House later in the month

Their first album, simply titled New Focus, was shortlisted for the Scottish Album of the Year award in 2012 and they have since released a follow-up, New Focus on Song, which reflected their engagement with both pop and folk music.

As well as appearing at Glasgow and Edinburgh jazz festivals, they have also played at a number of other prestigious events, including BBC Radio 3’s 70th Birthday celebrations at the South Bank in London in 2016, in a concert that was broadcast live.

Last summer they made their debut at the world famous Ronnie Scott’s jazz club in Soho and in January they were invited to open a concert at Celtic Connections in Glasgow for the Cuban music legend Juan de Marcos González’s Afro-Cuban All-Stars, a spin-off from the Buena Vista Social Club. 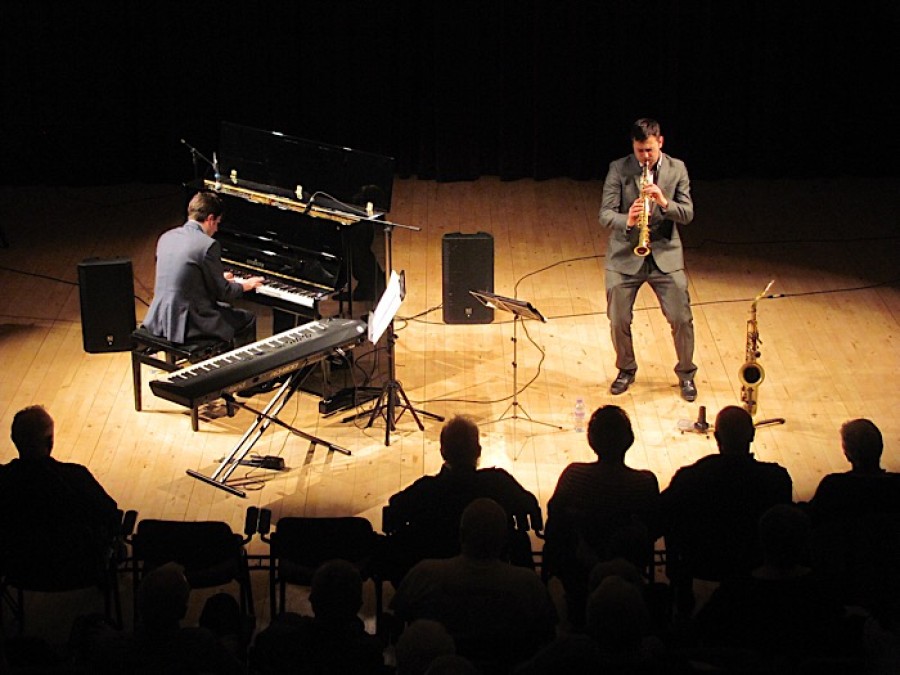 Opener: the group have also performed at Celtic Connections

“Our music seems to fit into a few different categories,” says Wiszniewski. “There are classical influences, because Euan studied classical composition at Birmingham Conservatoire and he still does recitals, and it’s almost impossible for us to live and work in Scotland without reflecting a Scottish influence.

"We toured with the great American saxophonist Ravi Coltrane’s group a year or two ago and his musicians were very complimentary about how we were playing jazz that reflected our own culture rather than theirs, so it’s good to have that kind of approval.”