Graeme Obree and Colin Gregor are among other top names throwing their support behind Katie Ford, who has epilepsy.

An ultra-marathon cyclist has received celebrity backing ahead of her remarkable attempts at four world records.

Graeme Obree, Lorraine Kelly and Colin Gregor are among top names throwing their support behind Katie Ford, who has epilepsy. 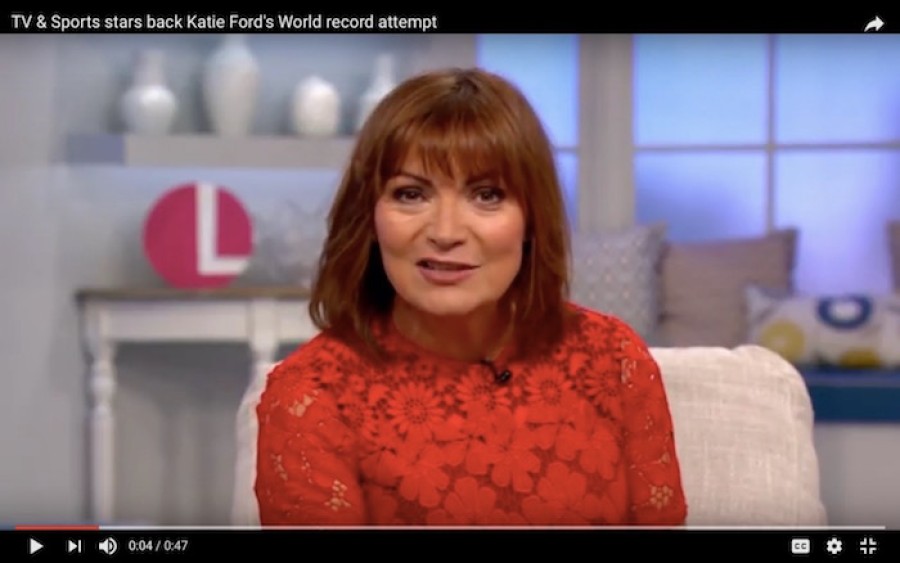 Katie, from Broomhill, is preparing for her mammoth record attempts this Sunday (July 2) at the Sir Chris Hoy Velodrome in Glasgow’s Emirates Arena.

The 31-year-old is aiming to smash the six, eight and 12-hour indoor track cycling world records.

She will also attempt the fastest 100-mile distance covered on an indoor track.

The inspirational cyclist hopes to raise awareness around epilepsy - the condition she lives with.

She wants to remove the stigma associated with the condition whilst raising funds for charities close to her heart.

ITV’s Kelly said: "Now I know that you’re already a record breaker but this one is going to take even more commitment and energy.

"All you have to do is channel the spirit of Sir Chris Hoy and give it your all which I know you will.

"You’re some girl! Good luck, we’re all rooting for you!” 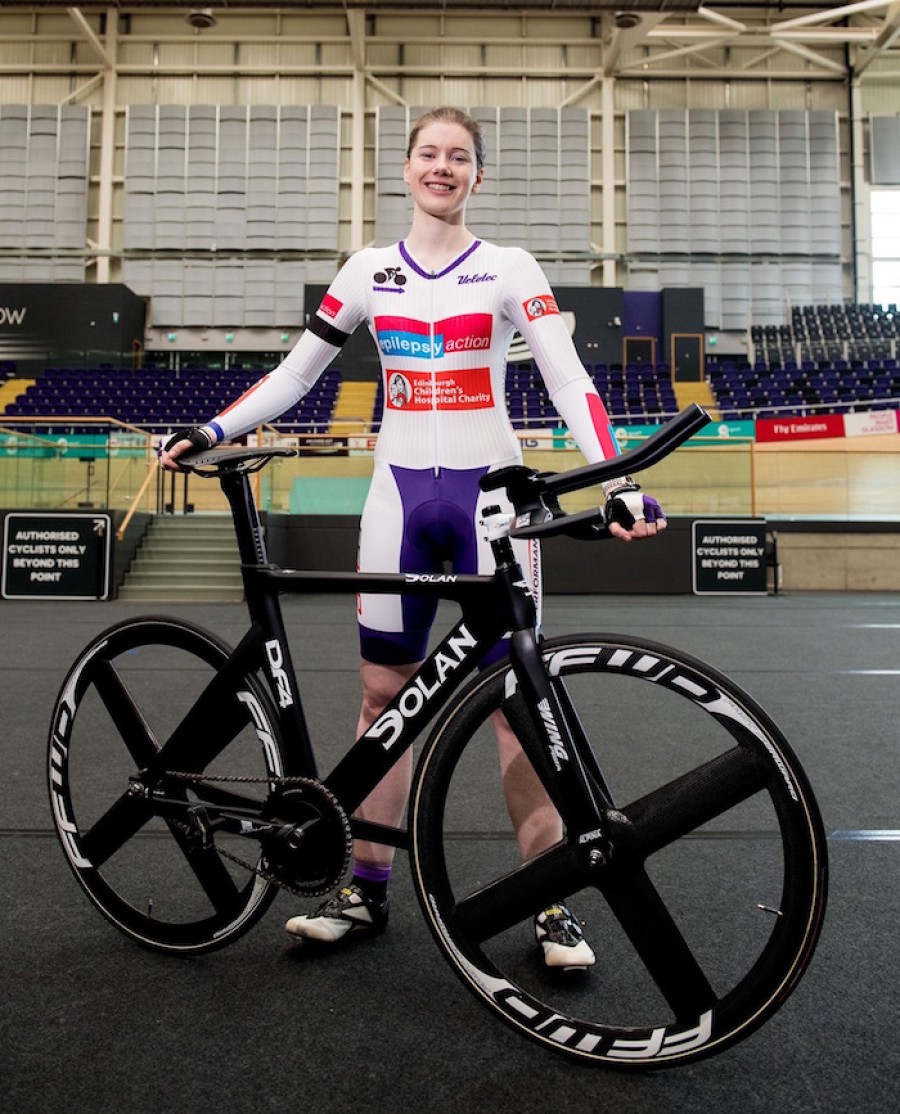 Epilepsy: Katie is raising money for two charities close to her heart.

Cycling legend ‘The Flying Scotsman’ Graeme Obree, who has twice broken the world hour record said, said: “Katie, it’s amazing what you’ve done so far for charity, awareness and all your efforts.

"Good luck with your ride.”

Colin Gregor, former Scotland sevens captain and third highest-ever points scorer in the HSBC World Sevens Series said, said: “I want to wish you all the best for Sunday ... So good luck, enjoy it and I’ll hopefully see you down there on Sunday.”

Her world record attempts are being invigilated by the Ultra Marathon Cycling Association, with one potential Guinness World Record, subject to confirmation.

Katie said: “With just days to go I’m getting all my last minute preparation and training under way.

"I can’t believe the big day is nearly here.

"I’m going to give it my all and hopefully break some records and most importantly raise money for Edinburgh Children’s Hospital Charity and Epilepsy Action.

"I hope what I’m doing on Sunday will not only raise awareness of the condition but show what people with epilepsy are capable of, helping to banish any stigma associated with it.”

Members of the public are invited to join Katie on her journey on Sunday 2 July at the Sir Chris Hoy Velodrome.

Katie will set off at 9am and the public can attend at any point throughout the day.

There is no entry fee but attendees are encouraged to donate to the charities.

*For more information on Katie’s inspirational story and for details of how to donate to her world record attempts please visit http://epilepsyforward.com/

How Jacquelyn followed her joy around the world

Travelling abroad has made her appreciate Glasgow, says writer