VIDEO: Made in Anniesland … the plug-in flat-packed room that fits in your garden

Production is small-scale presently, but there are plans to increase capacity when orders start to come in.

A new business venture born in the West End is helping to make space for people who need more room.

Outside In Garden Rooms is the brainchild of entrepreneur Mel Russell. 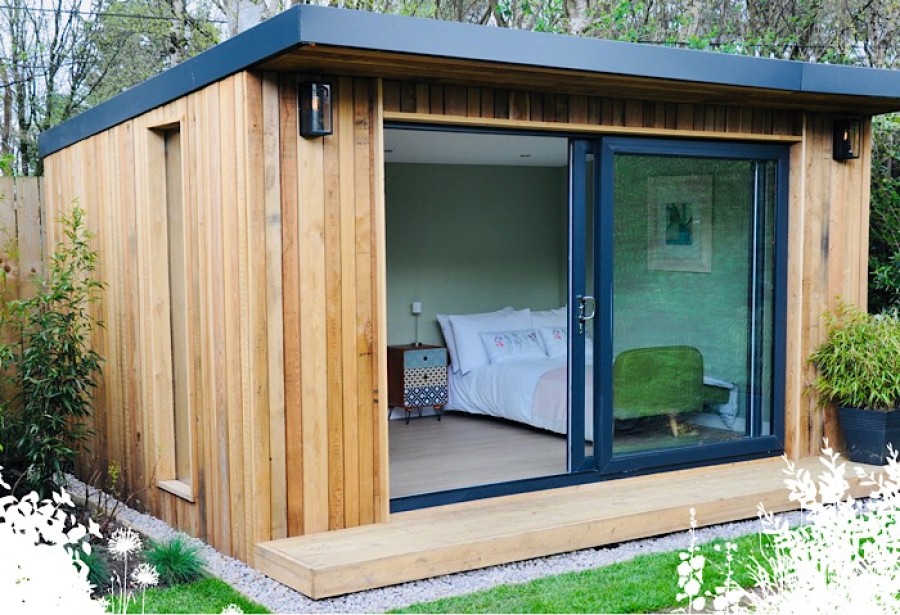 Living: Outside In Garden Rooms looks to create rooms for people who need more space

The Jordanhill businesswoman set up her company six months ago.

In that time, Mel has been developing a prototype which is now on show at her home.

Another model is also being erected for a client in Perthshire.

Both have been constructed at a workshop Mel has set up in Anniesland.

The business launched officially at the start of the month.

Production is small-scale presently, but there are plans to increase capacity when orders start to come in.

Mel is hoping the garden rooms will appeal to anyone who wants to make more of the space they have. 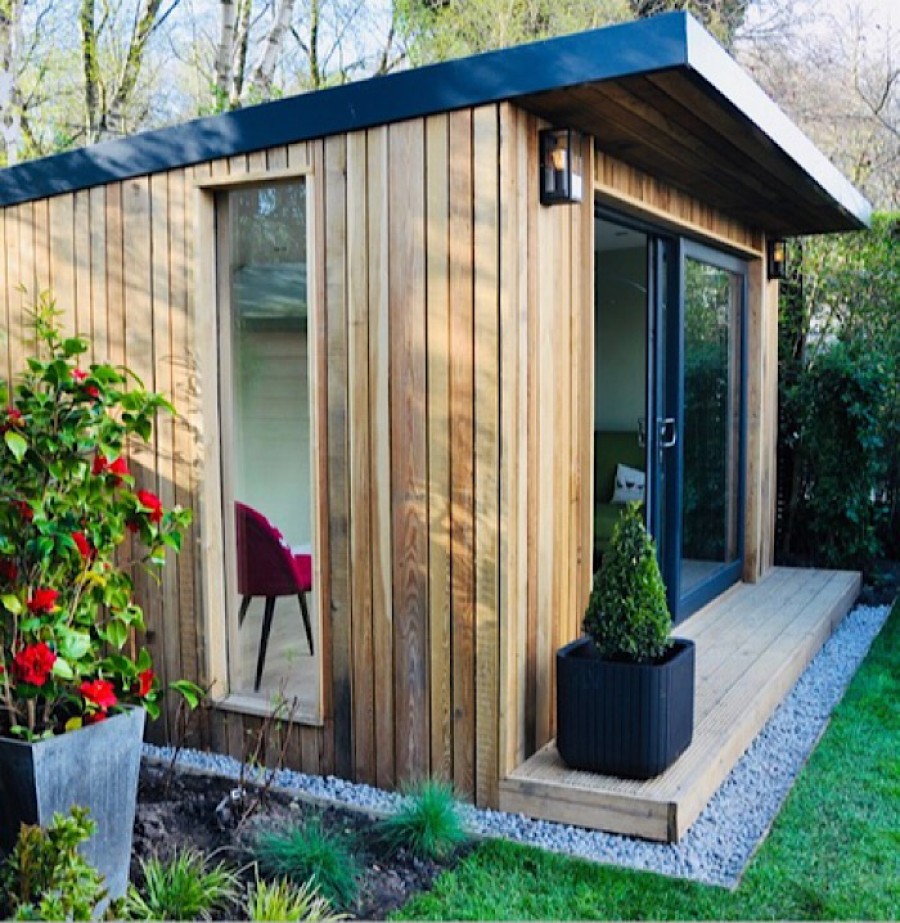 Prototype: Mel has developed her product over recent months and now production has started

That could be artists or homeworkers wanting study space, young adults wanting their own room in the house they still share with parents, or younger children wanting a games room.

Mel was formerly director of her own web business.

But she wanted to make a move in a fresh area of business.

"I'm a huge gardener and I love gardening.

"It was a friend who planted the idea, so to speak, in my mind.

"Another friend of hers had just built one of these rooms himself."

Mel says few businesses are providing a product like hers in Scotland.

"The main competition are big joinery companies who are doing these rooms as a sideline," she says.

"Whereas down south, there are a lot of companies who just do these garden rooms or pods.

Bespoke: the rooms can be big or small, and come with different cladding and features

"So there was a real appetite for garden rooms in Scotland.

"Because it is a very simple room to install it doesn't need planning permission (unless in a conservation area)*.

"It can be installed on ground screws so you are not having to put a heavy concrete plinth in.

"They are very simple and easy to install - you can scale up, or scale down.

"You can add in lots more windows, roof lights - and there's lots of different variations that you can add.

"But the basic premise of them is a very simple timber structure."

The panels are structured and insulated, which means they are warm in the winter.

Mel says: "We are not competing with the housing extension market - you don't need a team of builders and ground preparation works and all the rest of it.

"Essentially you just plug it to the mains in your house and off you go.

"The rooms come flat-packed. We build the panels in our workshop in Anniesland and then bring the panels to the site and put it up as a kit."