A converted church theatre in the West End has been forced to close after bad weather loosened masonry in its steeple making the building unsafe.

A converted church theatre in the West End has been forced to close after bad weather loosened masonry in its steeple.

A Facebook posting said the theatre had been forced to close temporarily to the public. 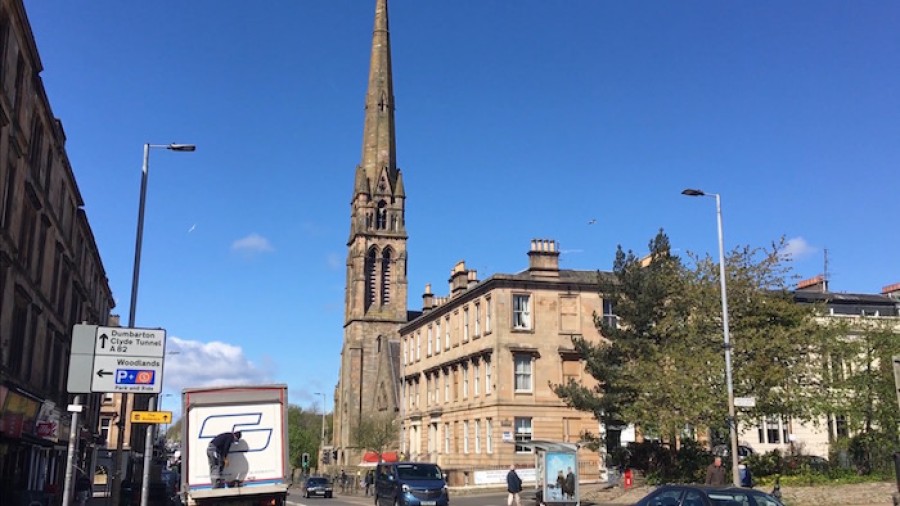 Websters: the theatre is in the converted Landsdowne Church

It said: "After a stone fragment became dislodged from the Lansdowne steeple during heavy winds and rain, we have been forced to temporarily close Websters until public safety is secured."

It added: "We hope to reopen soon and we are looking forward to a busy Autumn theatre season culminating in Websters now famous Christmas Panto, so well received in 2016.

"We will keep our many supporters fully informed of developments."

Websters opened in Glasgow architect John Honeyman’s Category ‘A’ listed Lansdowne Church in recent years and has been steadily gaining in popularity.

Its bistro had just celebrated its first anniversary since opening at the weekend. 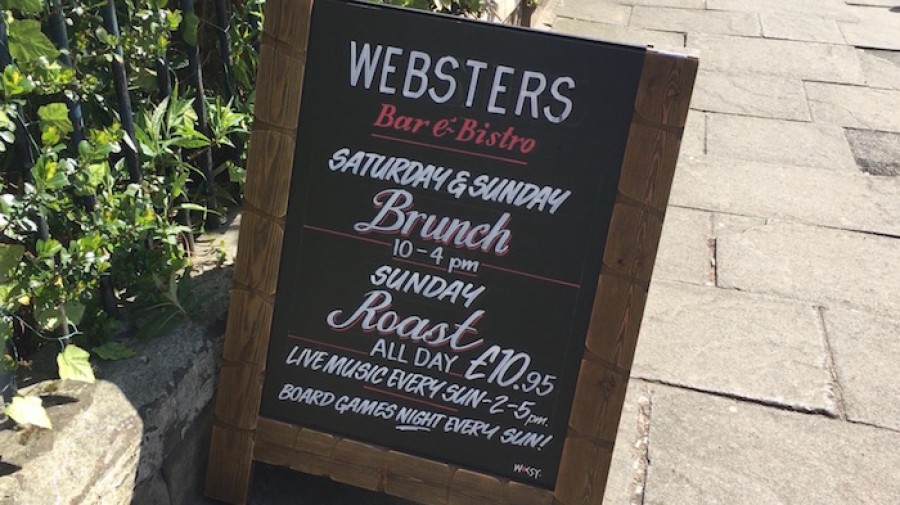 Birthday: the bistro had just celebrated its first anniversary at the weekend

The Four Acres Charitable Trust has been working with the Church of Scotland for several years to try and establish a long term use for the building.

Many new features have been added this year to make the venue an appealing theatre space.

An outside beer garden recently opened and a new heating system and outdoor lighting have been installed.

The new bar, restaurant and theatre is named after the designer of the stained glass Alf Webster.

John Honeyman’s Lansdowne Church is one of Glasgow’s finest church buildings, a unique landmark in the Victorian city.