Lord Provost Eva Bolander presents CBE to campaigner and philanthropist Bill Mann in recognition of his years of giving to good causes.

Campaigner and philanthropist Bill Mann has been presented with a CBE by Glasgow's Lord Provost.

The presentation was made at Glasgow City Chambers on Friday by the Lord Provost Eva Bolander, in her role as Lord Lieutenant. 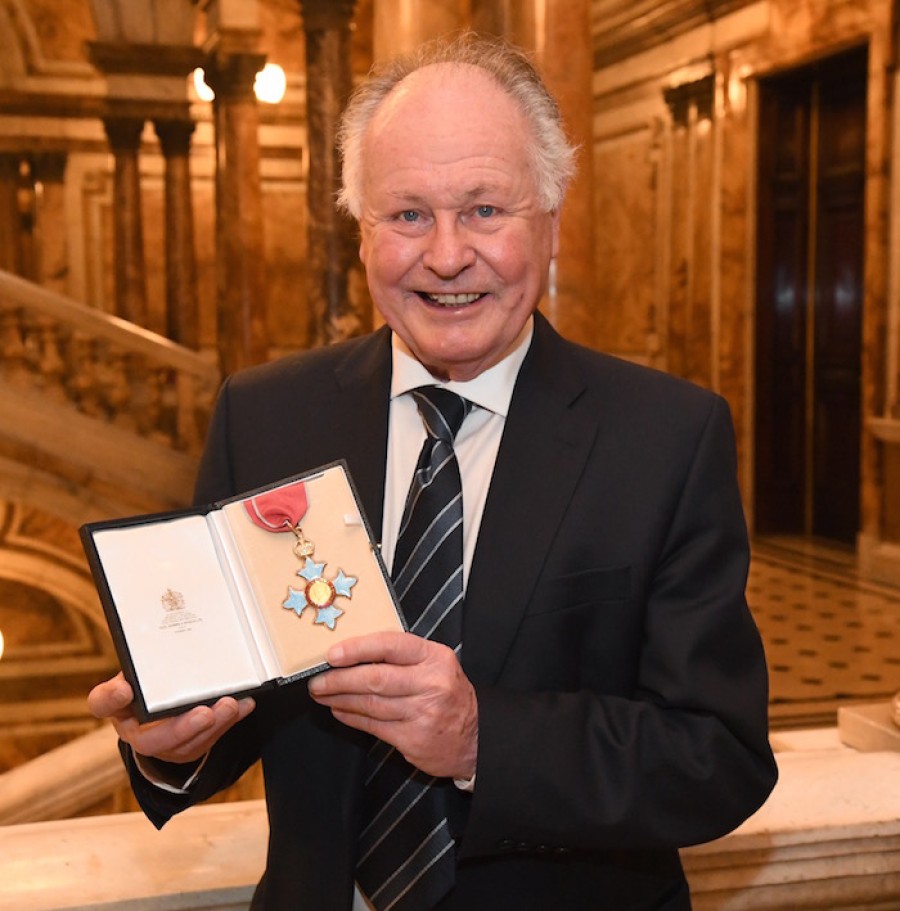 Mr Mann, 83, from Kelvinside, received the Commander of the British Empire (CBE) in recognition of his outstanding contribution to the sports, recreation, the arts and charity.

The William Mann Foundation has gifted more than £2m to charitable causes since it was set up in 1989 including:the University of Glasgow Small Animal Hospital, the Chapel Organ Appeal and funding scholarships for Scottish students studying abroad.

Similarly, he successfully championed the cause of amateur sports clubs. Calling for a VAT exemption for membership subscriptions - leading to a windfall, in years of backdated funds, for local clubs across the UK. 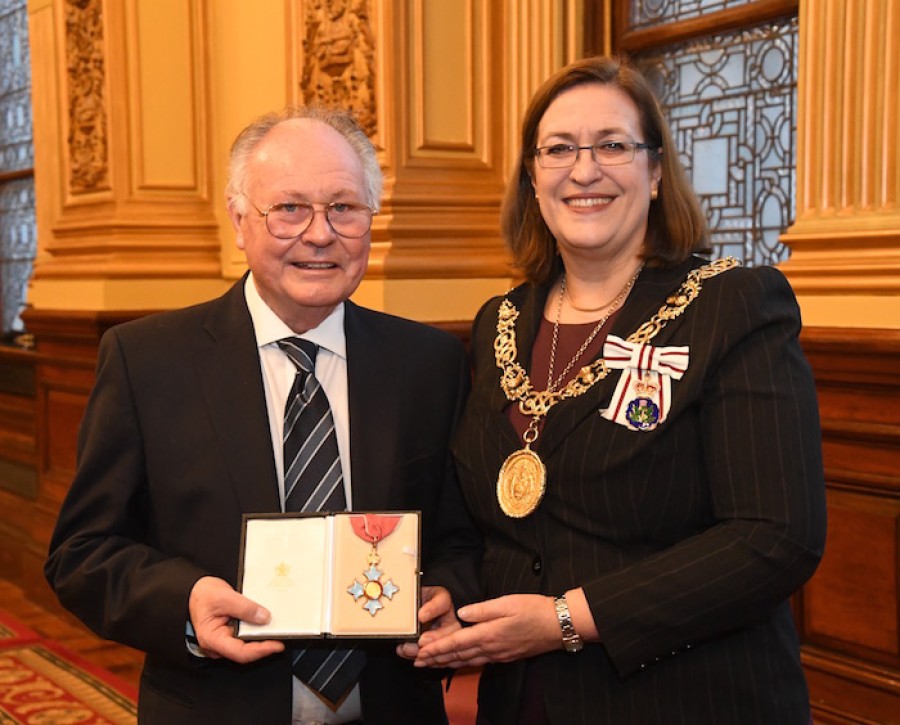 In addition, he secured further tax benefits for local sports organisations in his campaign to prevent the sale of prime-site facilities to developers for personal gain.

Mr Mann was joined at the ceremony by his children Ainsley, Bruce and Sarah.

Bruce said: “I know, he’s very proud to be receiving this award. Although he would never say it.

“The two things my father is proudest of is the William Mann Foundation, which my late mother, Aileen, encouraged him to set up and saving the Western Baths. He’s still the Western Baths Secretary and has been since 1977.”

Honours were also presented to Elizabeth ‘Lily’ Hendry, 79, who still works as a theatre scrub nurse at the Golden Jubilee Hospital, and Cara O’Donnell, 29, who has been involved in charity work since she was a teenager. Both women received a BEM.

The Lord Provost said: “It’s my immense pleasure to present these awards, on behalf of HM The Queen, to remarkable individuals who have dedicated their lives to making this city a better place. 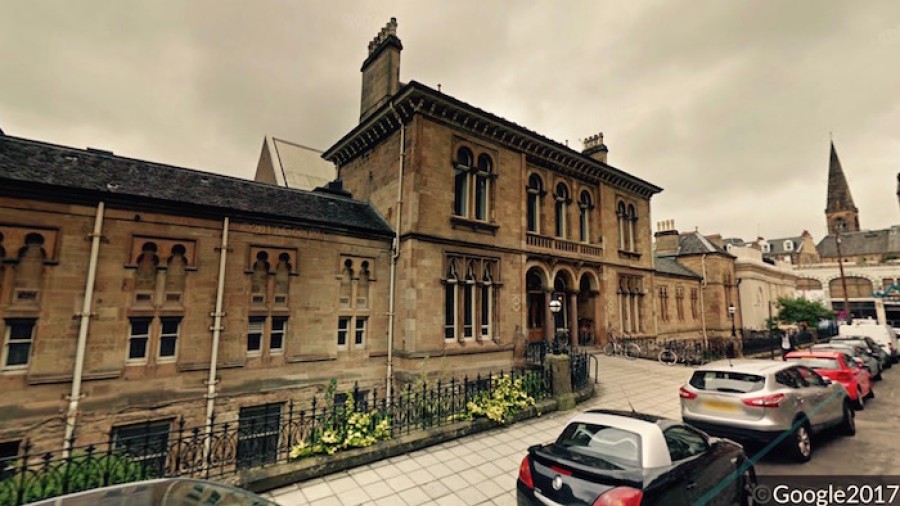 Institution: his family say Bill's drive to save the Western Baths in the 1970s is among his proudest achievements

"They are the ‘People who make Glasgow’.

“We owe them a huge debt and it’s an honour to join them today and have this opportunity to thank them, on behalf of the city and the Palace, for their special contributions to our city.”

She said the decision had been taken after "long consideration".