What's on #WEF2017: From street parties and local fairs to music sessions and talks

The pick of the action from Scotland's biggest community festival.

We hope to give you previews to each of the festival's four weekend offerings. Follow Glasgow West End Today for unique coverage of the West End Festival. 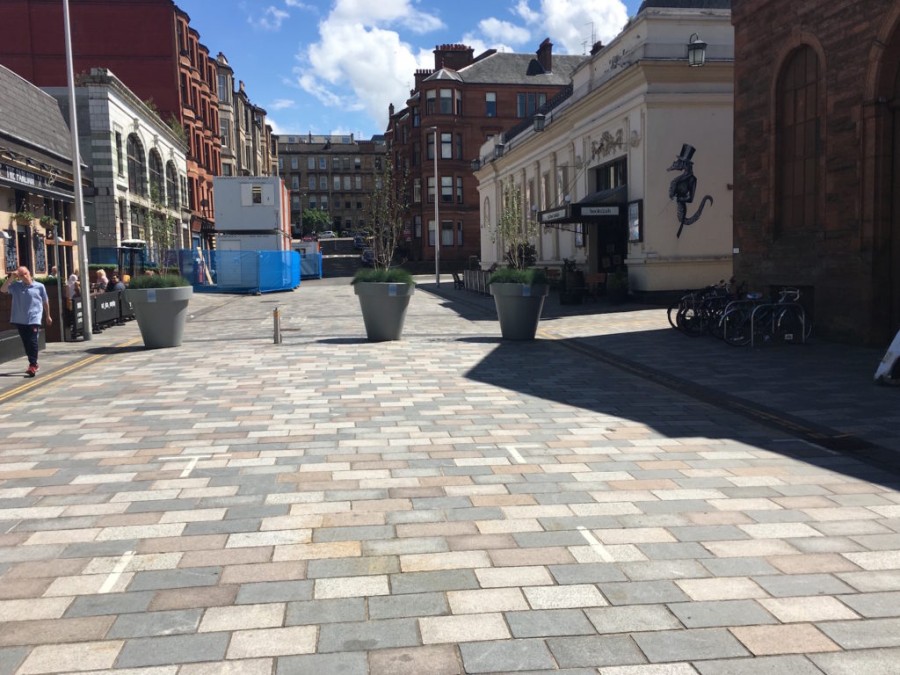 Party: Vincombe Street Plaza will be buzzing with music, food and entertainment.

It's not that long since Vinicombe Street Plaza didn't exist. But now it does, and what a difference it makes to the West End. This event will bring this space alive with music and street theatre. For the kids, enjoy face painting by Sonsie Face, balloon modelling by Twist the Balloon guy and caricatures by the fantastic Neil Smith. And you wont be stuck for food and drink nearby.

This is a wonderful community space in the heart of the West End. Join in a day of outdoor activities including den building, music, environmental art, food, gardening, face-painting and more. There is storytelling with Allison Galbraith and Alette Willis around their new book, "Dancing with Trees: Eco-Tales From the British Isles". This is event is suitable for all ages. 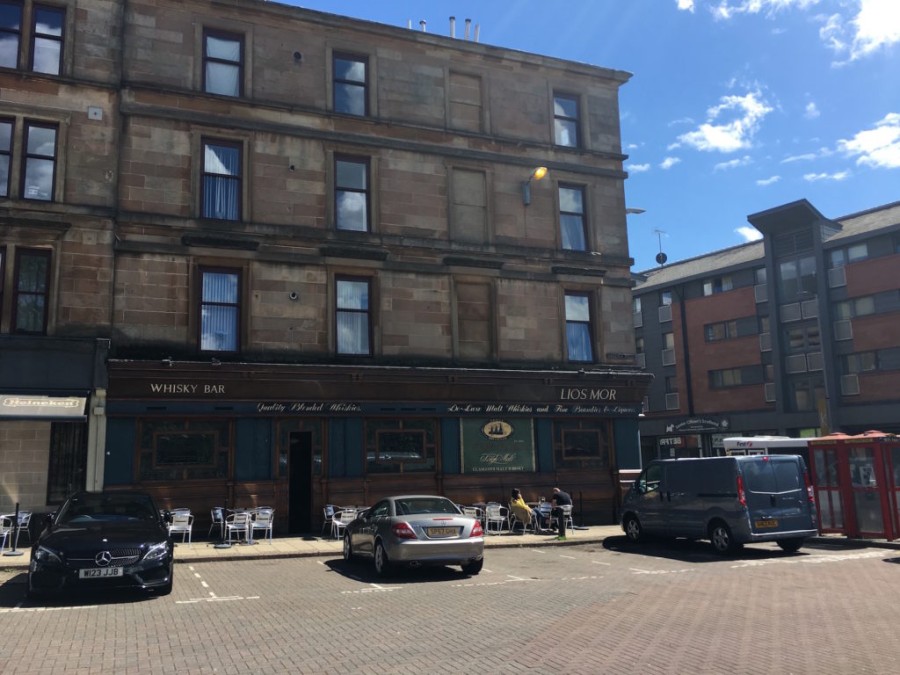 Sessions: The Lismore is the place to be over the weekend for live sounds.

Now we are in the West End's rootsy, folksy zone. Where better to savour the music of the city, the west and beyond? These sessions are becoming an established feature of the festival. The Lismore is one of the city's famous music bars. So what's it like when that music spills out in to the street? Find out at Sessions Street Party! Live music in the street next to Mansfield Park from 1pm all the way through to 8pm. 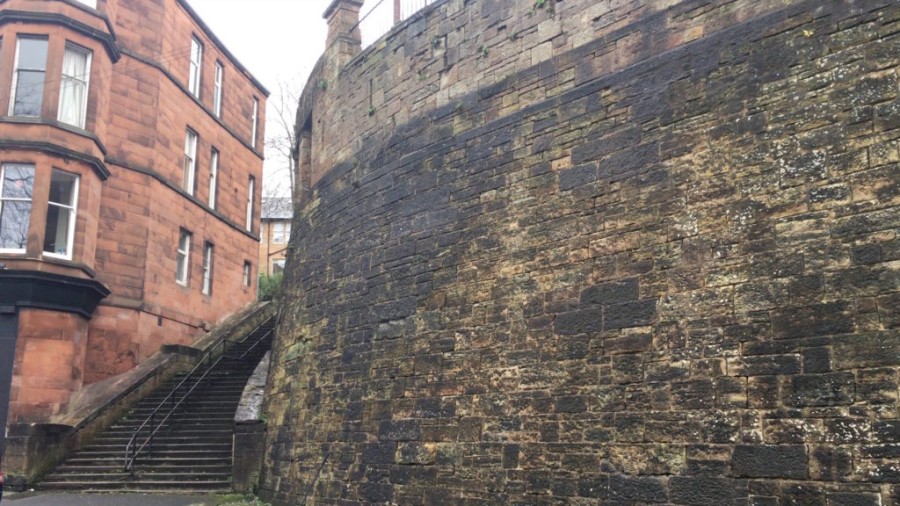 Marvel: Alexander 'Greek' Thomson was commissioned to build the steps and wall in 1870.

There's many layers to West End life, and to its fantastic festival. Celebrate one of the city's great influences, the architect Alexander 'Greek' Thomson. Join Roger Guthrie of the Alexander Thomson Society on a tour of West End buildings designed by this mid-nineteenth century genius (and some of his contemporaries). Thomson's work is unique to Glasgow and the West of Scotland and the walk includes his mysterious "Sixty Steps".

After a hectic day, so comes the evening. Choral music is a staple of the West End Festival. Join the City of Glasgow Chorus for an evening of choral favourites with many of the pieces featured on their latest CD. Well known choruses to include Handel's 'Zadok the Priest', Mascagni's 'Easter Hymn', 'The Heavens are Telling' from Haydn's 'Creation', Mozart's 'Ave Verum Corpus' and Parry's 'I Was Glad'. Choral song is set works including Elgar's 'Nimrod' from his Enigma Variations, John Tavener's 'The Lamb', and Eric Whitacre's 'Sleep'. With David Hamilton (organ), conducted by Graham Taylor. Tickets in advance from www.eventbrite.com or available at the door 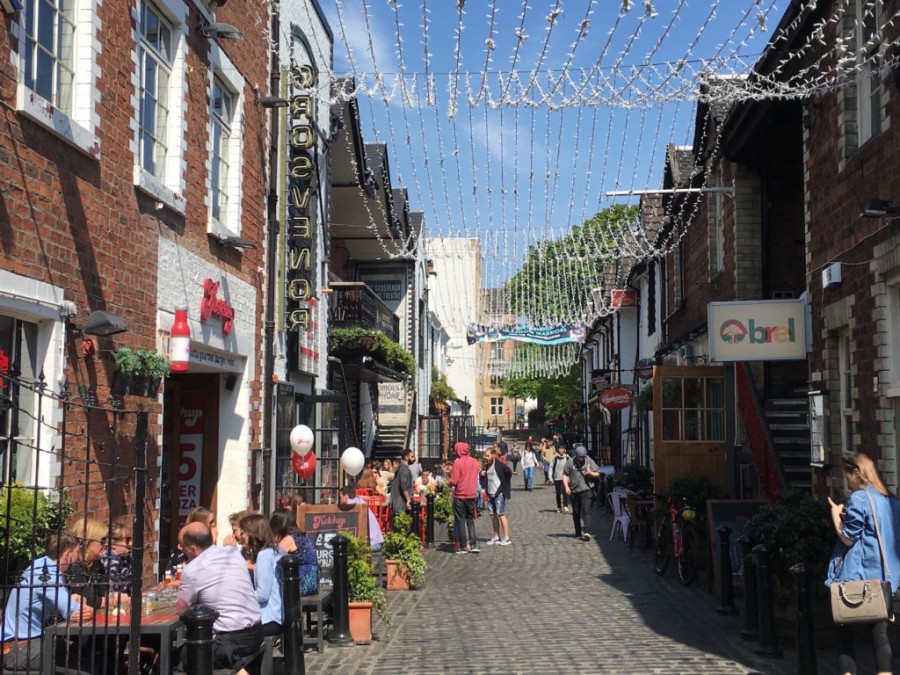 Famous: A street party will pack Ashton Lane on Sunday. 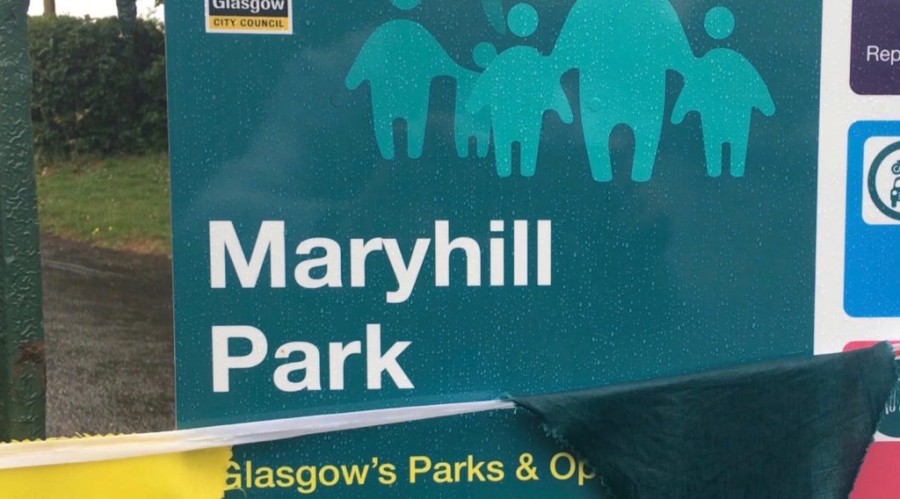 People ask is Maryhill in the West End. Well, yes, it is - because people put it there. And Maryhill Park returns as a venue for this year's West End Festival. Come along and join this free community event for all the family with something for all ages. See how this local community have transformed a forgotten open space. Stalls Include: Home baking, Tombola, Books, Plants, Food & Drink. Free children's activities including Bouncy Castles, Face Painting, Tennis Coaching, Outdoor Games and Crafts.

Those lucky enough to have tickets are in for a soul treat. Come and join the crowds for the West End Festival's opening party. Chaka Khan's career spans five decades, selling millions of records as a solo artist and as part of Rufus. Widely known as the Queen of Funk, Khan has won ten Grammys and her records have gone gold and platinum across the world.

* For full details go to www.westendfestival.co.uk