As well as arranging for strings, in recent years Towndrow has gained a lot of experience in composing for large-scale projects.

Four years ago Towndrow and trumpeter Ryan Quigley recreated the ‘with strings’ recordings made by jazz icons Charlie Parker and Clifford Brown to mark the sixty-fifth anniversary of Parker’s ground-breaking first recording session with strings under the guidance of legendary record producer and Verve Records founder Norman Granz. 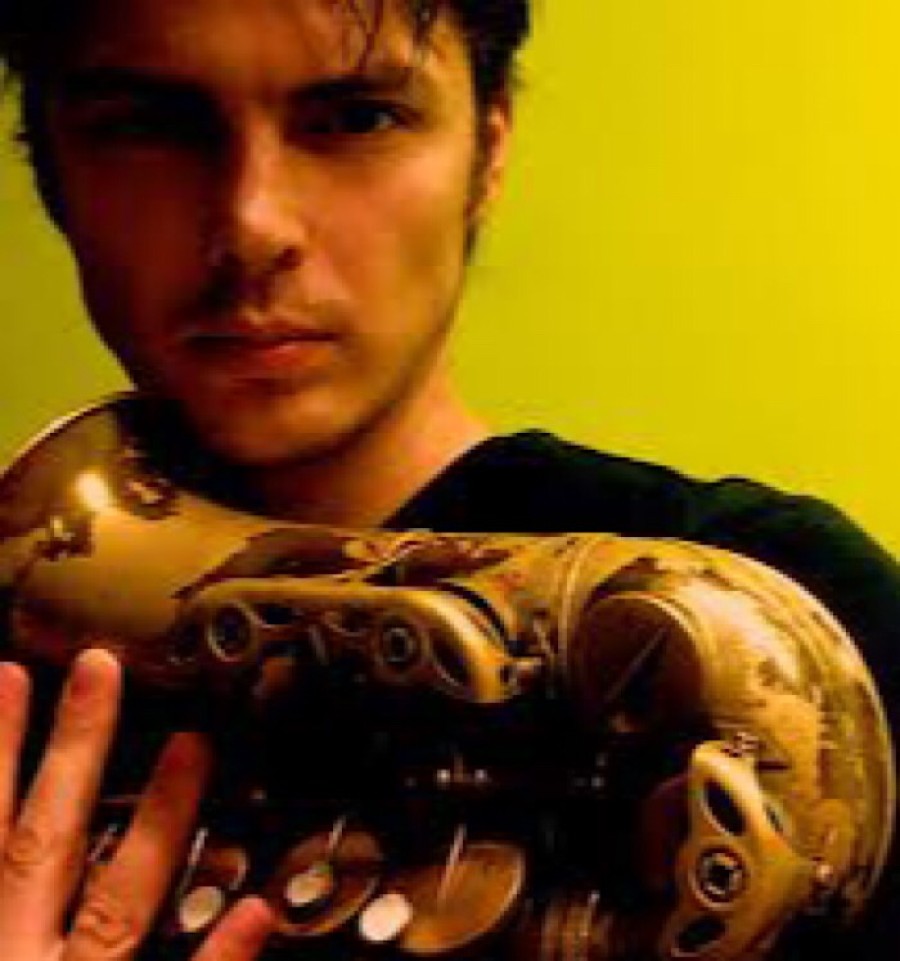 Reprise: Towndrow revisits the successful project he had with trumpeter Ryan Quigley

The concert was so well received that the two musicians took the ‘with strings’ project to the Edinburgh Fringe and Towndrow has since gone on to set other Parker compositions for a sixteen piece orchestra and rhythm section which he will give a first public airing in Saturday’s concert.

“I’m quite used to playing with a jazz orchestra, having been in various big bands since I was a teenager,” says Towndrow, a regular player with the Scottish National Jazz Orchestra for more than ten years.

“But the sound and dynamics of a chamber orchestra are obviously quite different and it’s easy to imagine what made players like Charlie Parker, Clifford Brown and Dizzy Gillespie, who recorded with strings before either of them, in 1946, want to try this setting.

"It can be just as exhilarating as playing with a big band and it’s very seductive luxuriating in that sound.” 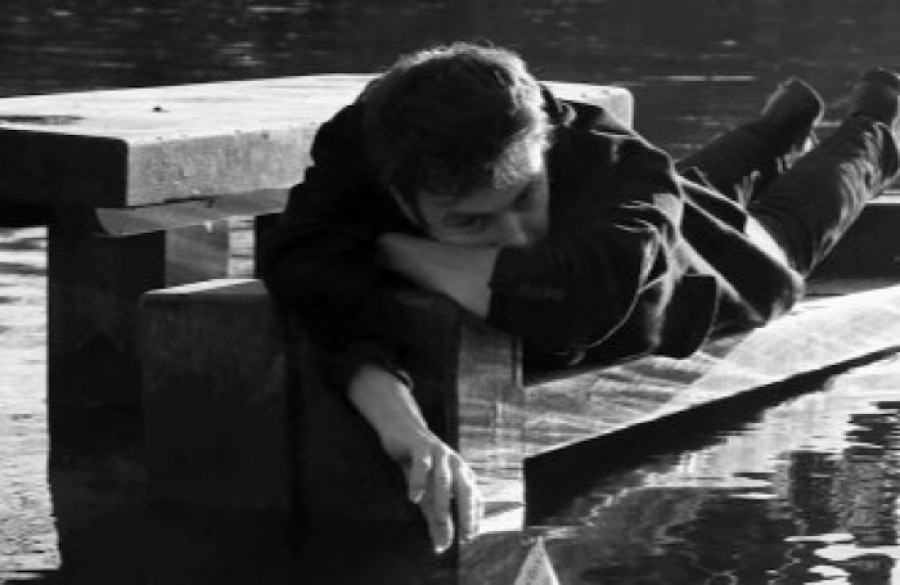 Strings: Towndrow says he has been playing with jazz orchestras since he was a teenager

As well as arranging for strings, in recent years Towndrow has gained a lot of experience in composing for large-scale projects.

His commission for Glasgow’s hosting of the Commonwealth Games in 2014, Pro-Am, found him writing for two big bands performing together and last summer, as part of the city’s European Championships celebrations, he composed Deepening the River, a piece charting Glasgow’s rise as an international port.

This featured jazz big band, folk musicians and Indian percussion and will be reprised at Celtic Connections in January.

First, however, Towndrow will revel in the role of one of his idols, Charlie Parker for a concert that is followed by a late night jam session in the UNESCO City of Music Studio until 1am. 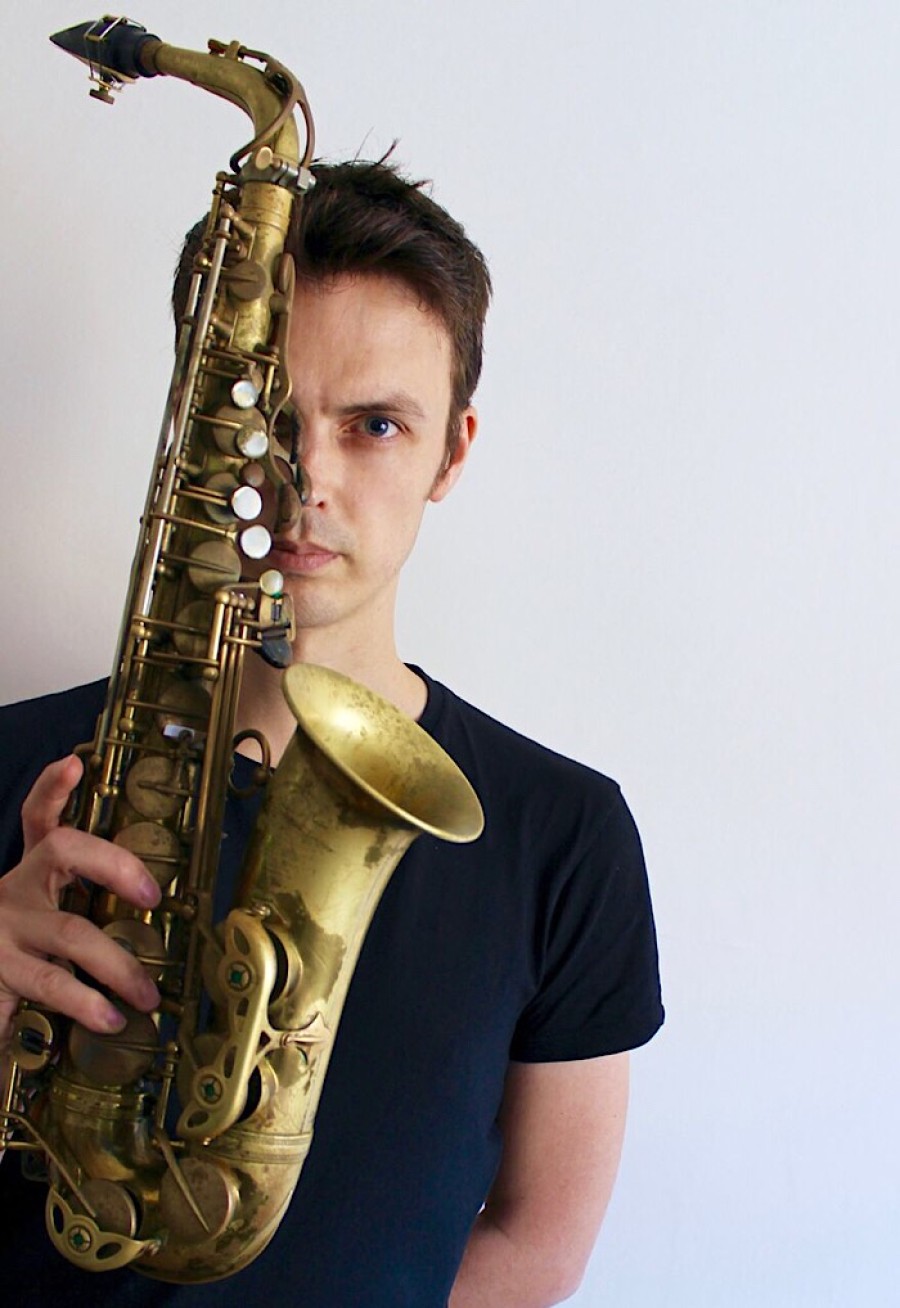 Commission: The saxophonist was asked to write a number for the Commonwealth Games in 2014

“It’s really exciting to be following in the illustrious footsteps of a musician like Charlie Parker,” says Towndrow who is also the organiser of Sunday’s concert by Cannonball Adderley tribute band Mercy Mercy Mercy as part of the Jazz in the Merchants House series.

“It’s also quite daunting but the music Parker created in these historic sessions and the benchmarks he established are also very inspiring. It’ll be a thrill to stand in front of an orchestra again and put my own stamp on these classic tracks.”

Traditional folk, roots, Americana, jazz, soul and world music will be part of the mix.

Folk duo The Sorries bring their rousing take on the Scottish songbook to Cottiers next month.