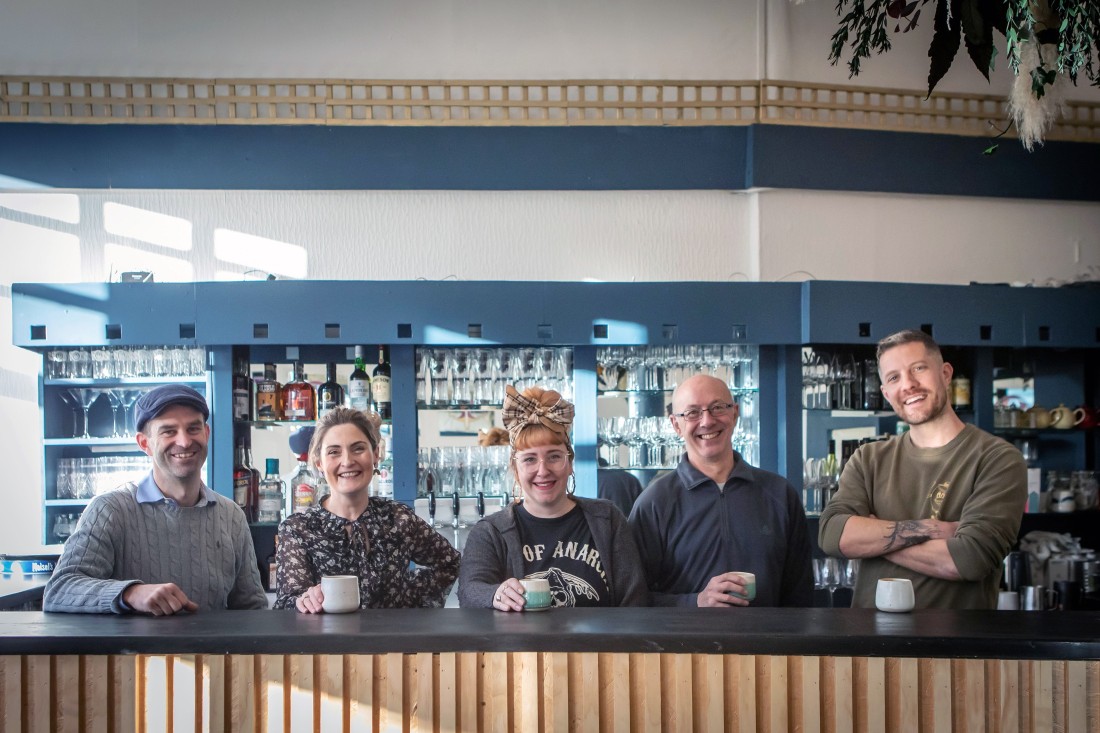 Locals have dubbed it the ‘Thornwood Riviera’. Now a new business inspired by warmer climes is opening up a short hop from the River Clyde.

Food and drinks venue BRU has taken up home in the former St Louis Cafe at 734 Dumbarton Road.

Close to the Clyde Expressway and Glasgow Harbour, the new venue marks the latest chapter in the area’s resurgence.

The Thornwood Bar and award-winning restaurant GaGa, along with a host of independent shops and stores, have helped put Thornwood on the map.

BRU customers can expect brunch, small plates and gourmet pizzas on its gastropub-style menu, which will champion local produce and seasonal ingredients. 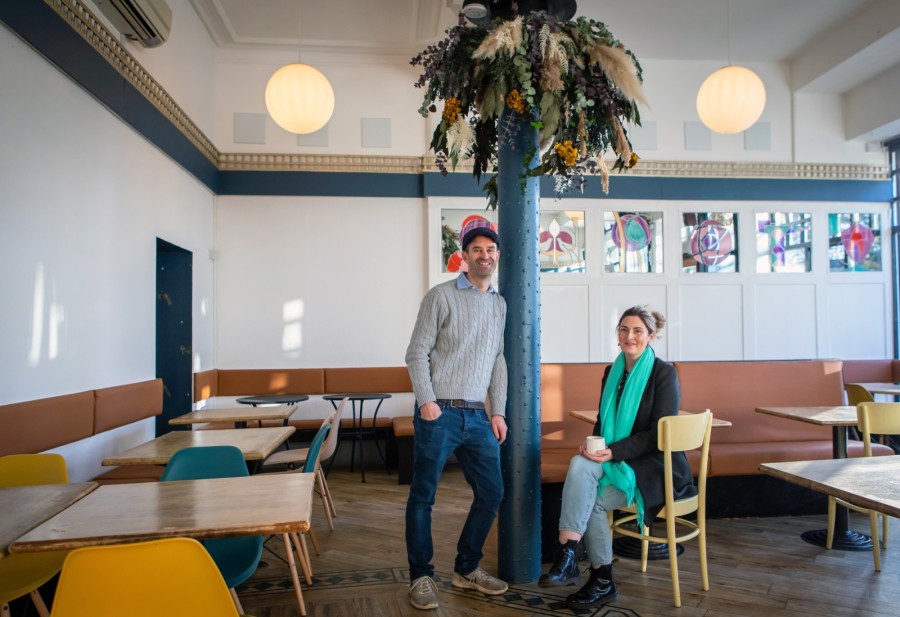 The 43-year-old has spent time working in bars and restaurants in Australia, London and Glasgow, and BRU - the term used to describe a close friend in South Africa - is his first solo venture.

In his most recent role, as assistant manager at Ziques on Hyndland Street, Bradley fell in love with the city’s West End and began to look for a venue to call his own.

Now, having sealed a deal to take over the vacant venue, he is on a mission to create a “home away from home” for the community while showcasing local suppliers, musicians, and artists.

Brad said: “We want to bring the industry together and support the best of Glasgow’s incredible food and drink scene.

“I want this to be the community’s third place, a home away from home. There’s home, there’s work, and then there’s BRU.

“The support from the industry and public has been amazing.

I want this to be the community’s third place, a home away from home. There’s home, there’s work, and then there’s BRU.

“From connecting with local suppliers the minute we decided to open, to getting to know the characters of Thornwood and beyond.

“People have been asking what we’re up to: there’s a genuine interest and people want to support any way they can.

“We’re excited we can now, finally, welcome everyone in.”

The kitchen team will be led by head chefScott Barron, who was most recently based at The Gallery restaurant in Tobermory.

Customers will be able to sample a Glasgow take on the South African favourite, the Bunnychow: a hollowed out loaf of bread that’s usually filled with curry, which will be served in a morning roll with a fried egg during breakfast service. 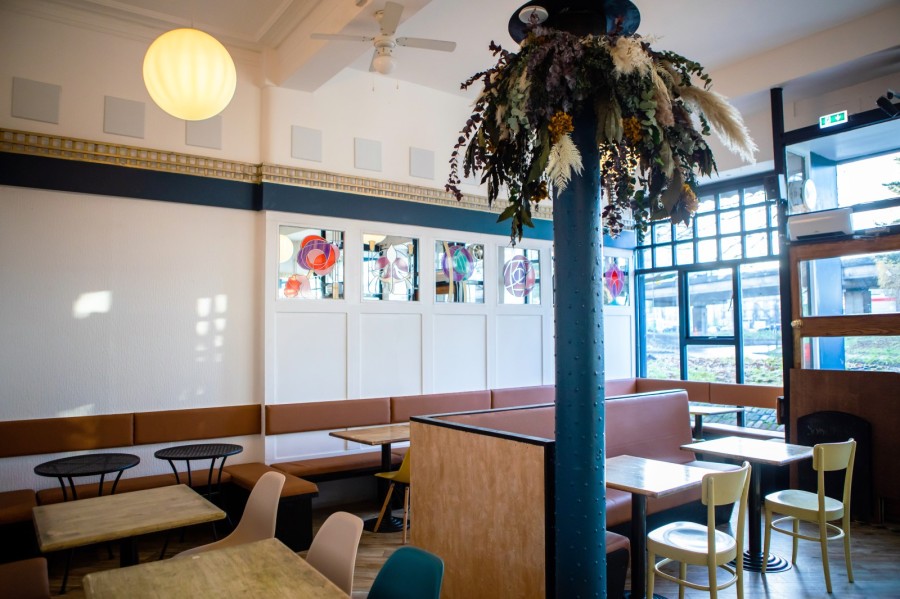 The launch of BRU comes amid a dining renaissance along Dumbarton Road, following a spate of openings from nearby GaGa to Eighty Six in Partick.

Brad said: “Opening a bar during this time of economic unrest is obviously a concern, but with the increase in working from home, more people are spending more time within their own community, which is why areas like Thornwood and Patrick are exploding with exciting new venues.

“People are also aware of the impact of their buying decisions: they want to support ethical, local suppliers, which is something that’s very important to us.

“We’re confident our community-focused vibe will be the perfect laidback venue for people to unwind.

“We believe BRU can be a big part of Thornwood as it continues to become one of the best places to eat and drink in the city.

“I’m very glad we managed to get everything up and running in time for what we believe will be a very busy Christmas season.”

He said: “Having South African-inspired dishes on the menu brings something new and exciting to the city.

“We realise the importance of standing out and doing something different, while also prioritising service, which will be at the heart of everything we do.”

The 50-capacity bar will open Wednesday November 30 for walk-ins and bookings. To find out more, visit BRU’s Instagram.
Share this story

Glasgow serves up its finest food and drink offerings

#MadeInGlasgow runs from March 1 until May 31