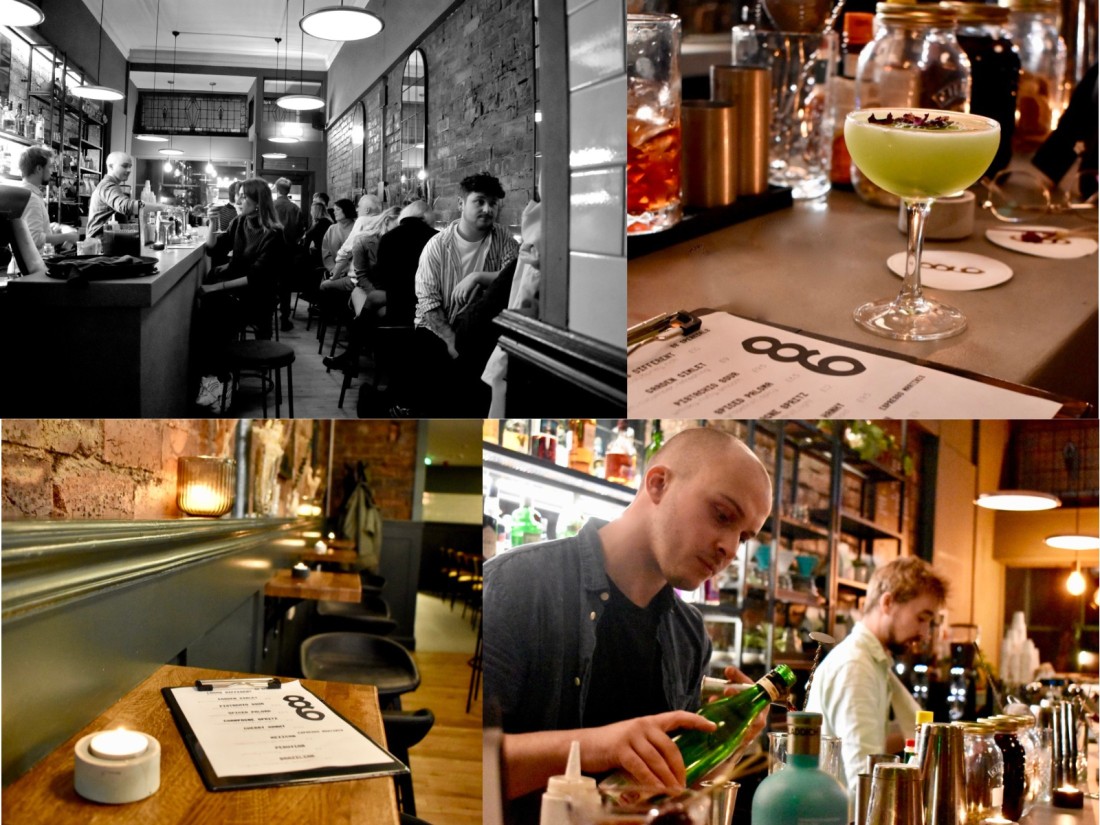 A new cocktail bar has opened on Dumbarton Road in Partick.

Eighty Six is the new incarnation for the team behind Hinba Coffee Roasters.

Founders Fergus McCoss and Ness Achilles were inspired by their time in Palma to create a coffee shop that moves into cocktails later in the day.

They wanted to recreate the same relaxed after-hours atmosphere in Glasgow that they experienced working and living on the Spanish island.

Fergus said: “Most of the coffee shops in Palma turn into bars at night.

“The transition was always seamless - the relaxed daytime atmosphere really helped set the tone for a chilled night. 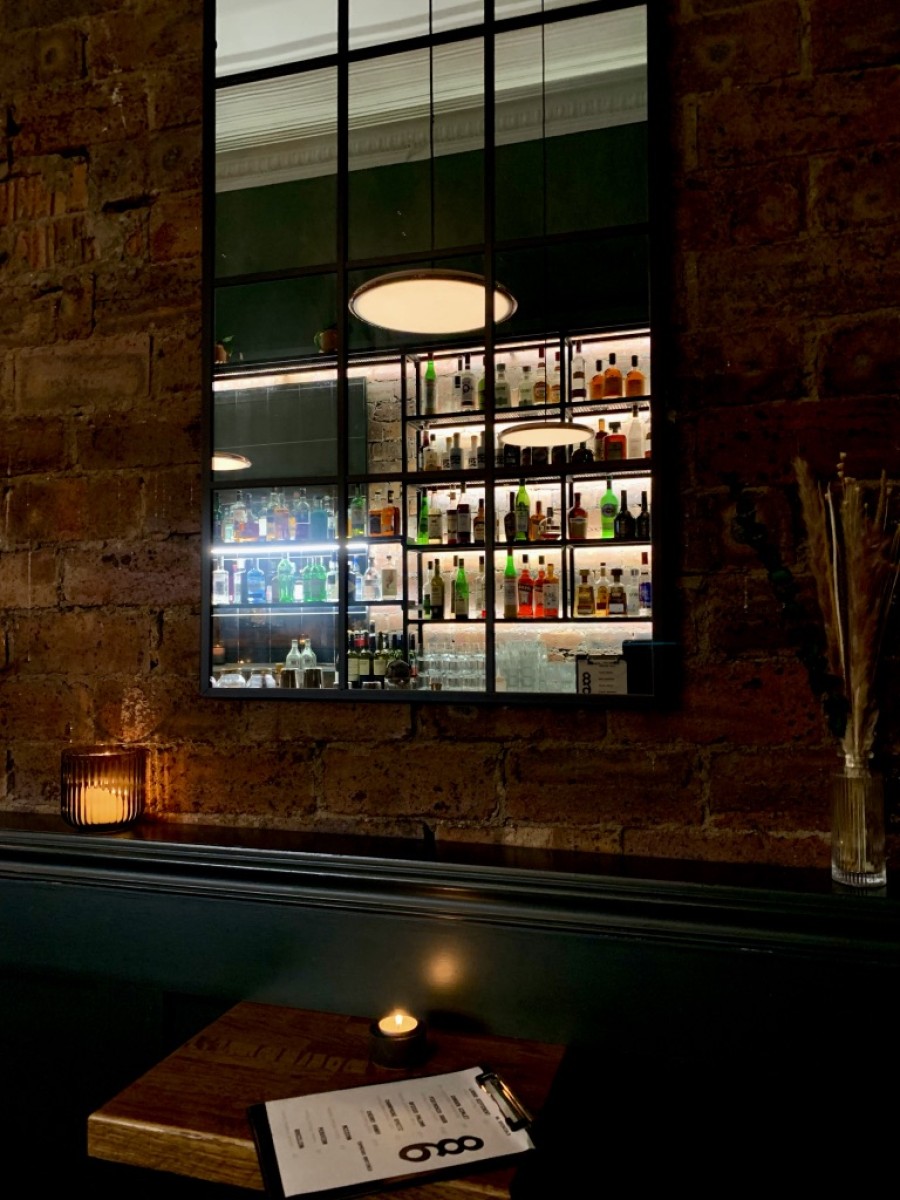 “I knew it was a concept I wanted to bring to Hinba.

“I think it will be really well received, especially in the West End.

“We’re the only venue in the area to be offering a coffee to cocktail experience like this.

“We want to be a place that people can enjoy at any time of the day.”

The bar has been launched in collaboration with neighbouring venue Eighty Eight and its expert mixologist Iain Welsh.

Pistachio Sour, Champagne Spritz and the Spiced Paloma are just three of nine exotic drinks on the menu, which features coffee-inspired tasting notes for each of the cocktails.

Opened earlier this year, the Partick coffee shop is Fergus and Ness’ second premises, having launched their first cafe in Oban in 2019.

The couple lived in the Spanish city of Palma for five years prior to moving to Scotland, and Fergus was keen to reflect the laid-back culture they experienced in Mallorquin bars in their new venture. 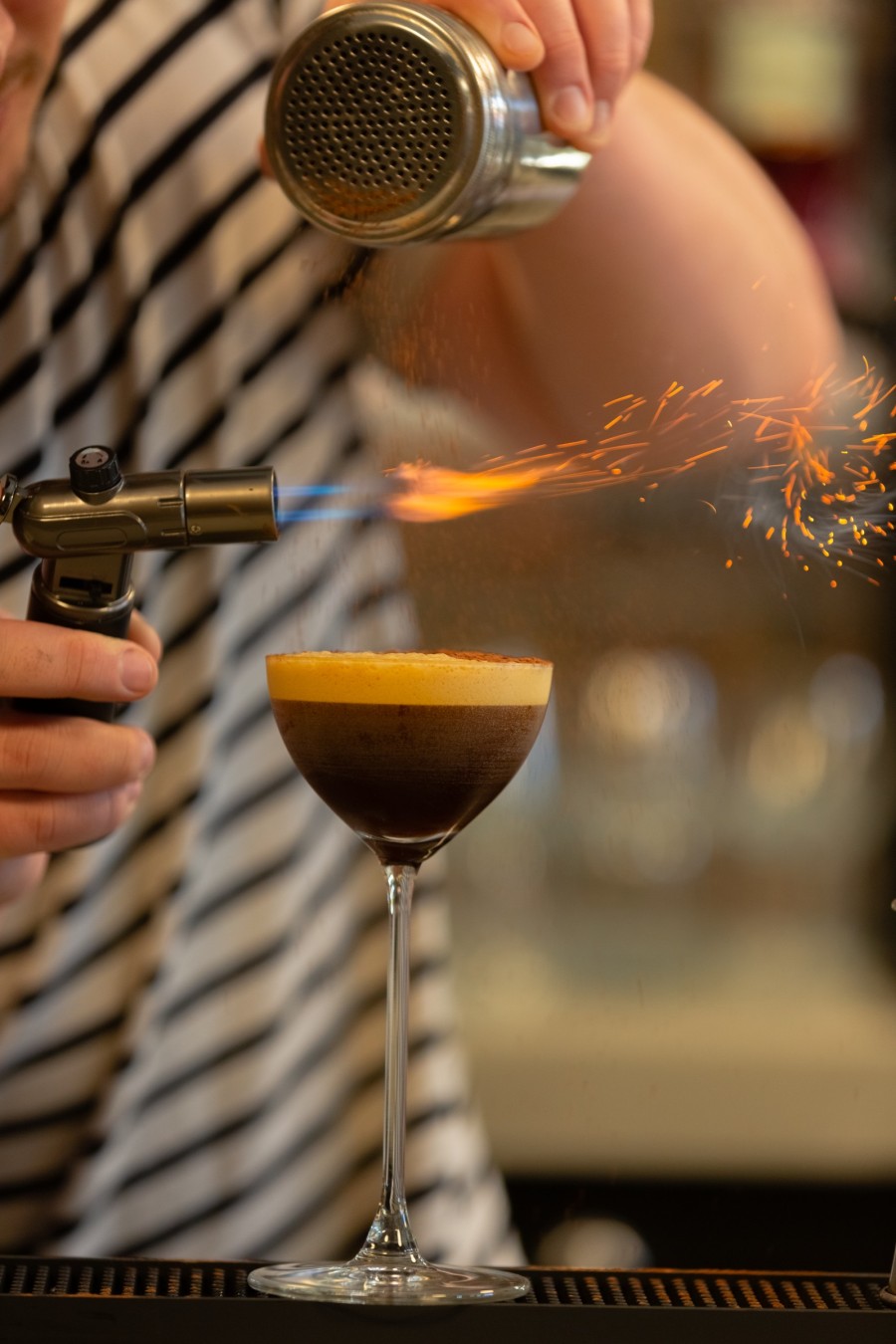 Pistachio Sour, Champagne Spritz and the Spiced Paloma are among drinks on the menu

The launch of Eighty Six comes amid a significant regeneration of Partick and the surrounding areas.

At the heart of the transformation has been Eighty Eight, which has been a huge hit with Glaswegians since bringing beautiful seasonal small plates to Dumbarton Road back in 2019.

Fergus hopes the restaurant’s new late-night neighbour will be the perfect laidback venue for people to unwind in the city’s West End.

“Partick is regenerating and we want to be at the heart of that,” he said.

I knew it was a concept I wanted to bring to Hinba. I think it will be really well received, especially in the West End.

“Having the support from our friends at Eighty Eight has been amazing.

“From the minute we opened Hinba in April, the team next door have wanted to help in any way they can.

“Their expertise is priceless, and we’re really excited to be working with Iain to offer a cocktail menu that reflects us.

“Ness and I were inspired to venture into the world of coffee and hospitality because of the sense of community it creates. 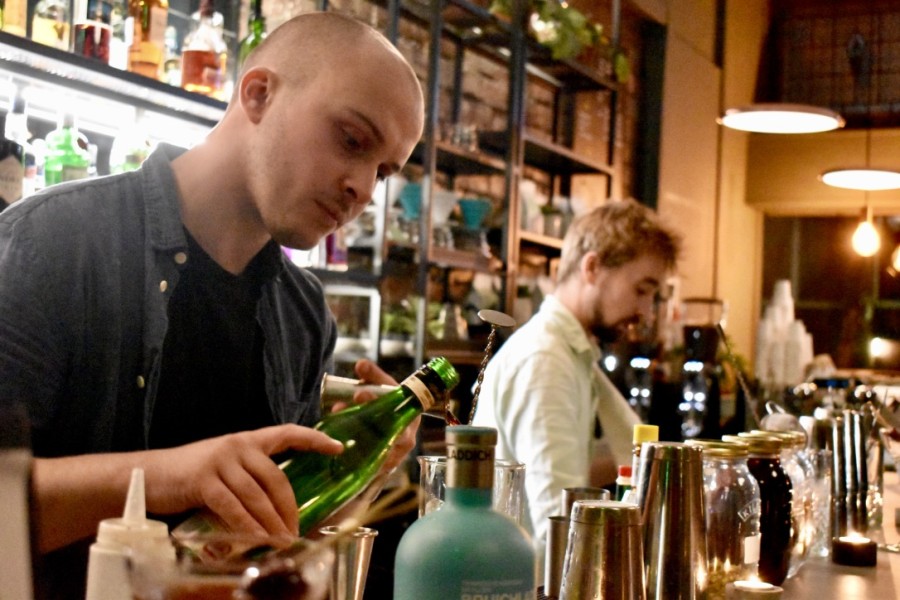 “We want to share that ambition with the people who live on our doorstep. Eighty Six is the perfect place to watch that grow.”

The 30-capacity bar is open now for walk-ins and bookings.