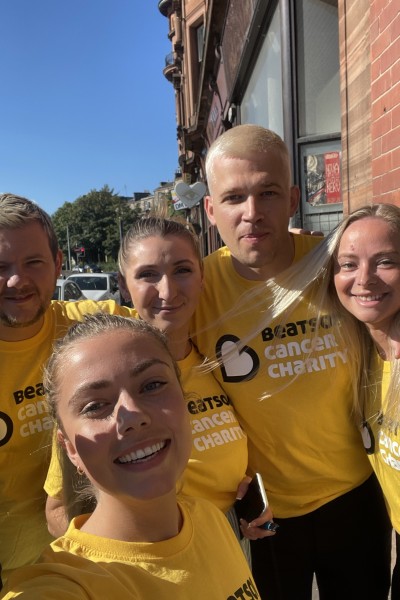 Six by Nico group raises over £300,000 for Beatson Cancer CharitySix By Nico

The Glasgow-based Six by Nico Restaurant Group has raised over £300,000 for charity partner Beatson Cancer Charity.

The group run by chef Nico Simeone announced last year it was opening a restaurant in the East End to raise money for good causes.

Beat 6 in Dennistoun has since offered a unique food experience to diners while doing a good social deed.

In addition, the restaurant group and their customers have held a series of team events to raise funds across their ten locations in England, Scotland, and Ireland, with 100% of the proceeds from the Beat 6 restaurant going directly to Beatson Cancer Charity.

The Six by Nico team will continue their fundraising efforts next weekend by participating in Strictly Beatson, a charity gala in Glasgow. 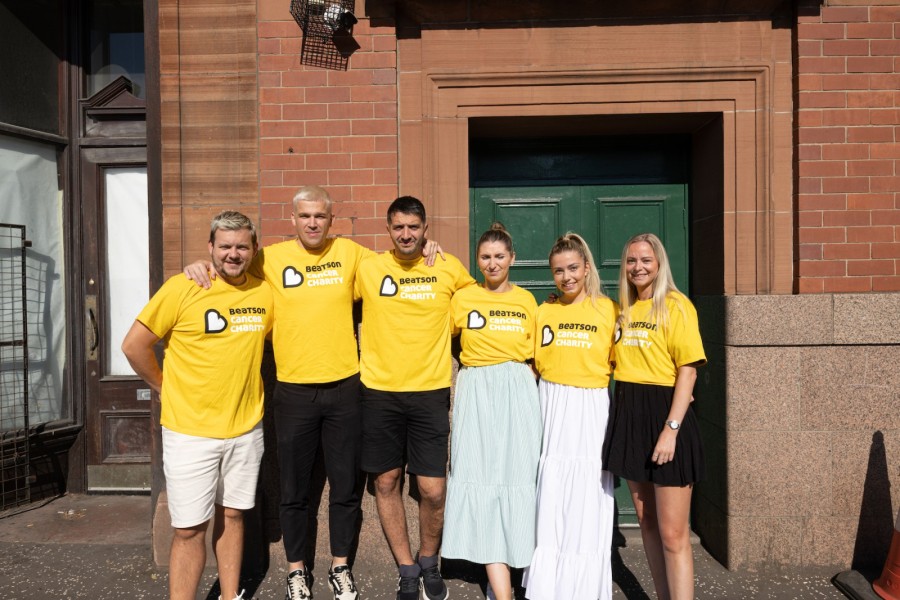 "We, like many others, hold a special place in our hearts for the Beatson"

Nico's wife Valentina is one of thousands of Scots who have benefited from The Beatson's world-class treatment.

In 2015, Valentina was diagnosed with Non-Hodgkin lymphoma at the age of 25.

Nico Simeone said: "We, like many others, hold a special place in our hearts for the Beatson.

“We hope that the proceeds from Beat 6 will benefit the charity and the staff to whom we owe so much, as well as provide our team with the opportunity to be a part of such an important cancer journey.

“Our initial donation of over £300,000 is only the beginning, and we will be eternally grateful for everything they do every day to improve the lives of cancer patients".

Our initial donation of over £300,000 is only the beginning, and we will be eternally grateful for everything they do every day to improve the lives of cancer patients.

Beat 6's operations in the city's east end will close on October 16 and relocate to a new Glasgow location with an expected opening date of early 2023, where it will continue to provide dining experiences while raising critical funds for the charity.

Martin Cawley, CEO Beatson Cancer Charity said: ”We are absolutely overwhelmed by the generosity of Nico Simeone and his team.

“Our collaboration with Six by Nico Group continues to be a great success.

“To raise over £300k through fundraising from the wider Six by Nico Group together with donations from loyal customers is simply amazing.

“The concept of Beat 6 is not only to help raise funds but also to raise awareness of our charity and its services.

“The response in one year is exceptional and certainly an applaudable achievement.”

Six by Nico customers are encouraged to follow and participate in the story of Beat 6, as well as donate to the restaurant group's Strictly fundraising efforts, by visiting www.beat-6.co.uk
Share this story