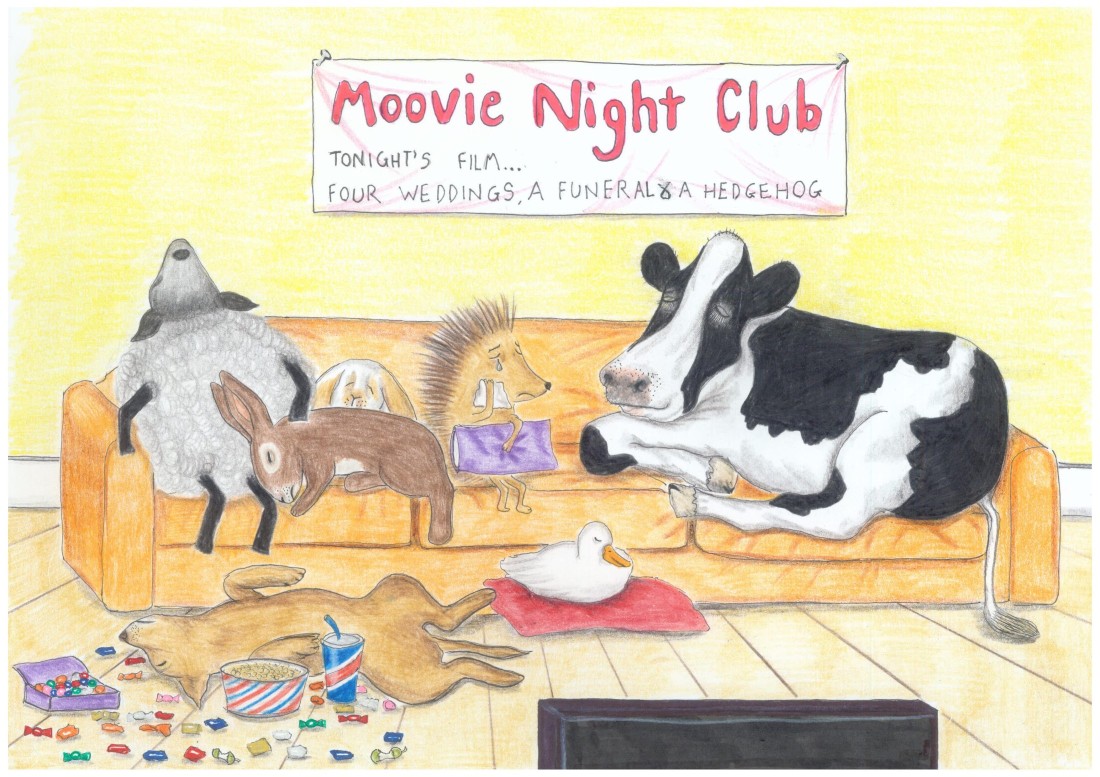 Author Alexander George grew up in Glasgow. His illustrated children's book Wise Words from The Bad Rabbit is full of simple wisdom and universal truths. Interview by Gillian Welsh

Why did you move back to the West End?

Well, this area is engrained in my being – every street, every lane has a memory of illicit cigarettes, empties, skulking under lampposts looking edgy and of course friendships of the quality that you rarely achieve later in life. I moved back from Africa for my daughter when she was eight so that she could be eligible for a Scottish higher education and to instill a fine Glaswegian brogue in her.

What made you write and illustrate the book?

I felt being an author of children’s books extended my outlaw image. Also, for the fame and the riches? Maybe, because I had created these lessons and illustrations for my daughter as a series of “love letters for lunch boxes”. Every school day from the age of four until nine, Islay had a drawing and note placed in her school bag.

How did you get that idea published?

Islay became increasingly more discerning and demanding, urging me on to create characters. My wife collected a few and sent them to a couple of publishers. I think mainly to give them a good laugh, but one unbelievably took the bait.

How do you create the illustrations?

Sometimes the lesson arrives first and I spend too many hours daydreaming on the illustration. Other times, I doodle a sketch and work the lesson from there. My method of drawing is always the same – sketch, then a pencil drawing, then an ink outline and then colour in the picture, one animal at a time.

Your favourite line from the book is…

“Everyone loves a magic show because deep down everyone wants to believe there is true magic in the world.” 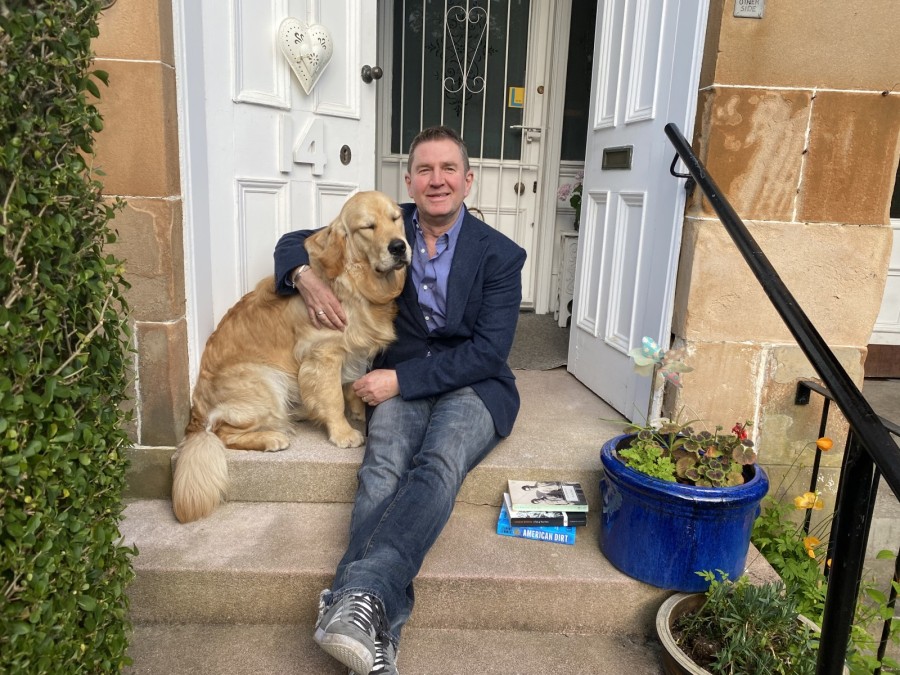 "This area is engrained in my being"

How can I choose a favourite amongst my children? Well, if it was a Sophie’s Choice type moment, I would pick the Naughty Bunny, no the Hedgehog … maybe the Cow … but how could I overlook the Greedy Dog?

What book has had the biggest impact on you?

On the Road by Jack Kerouac. That is to blame for me hightailing it to the States as a teenager with the aim of hanging out in smoky jazz bars talking about Proust. Instead, I ended up working in a funfair, wearing a Las Vegas Elvis-style uniform and taking dollars from mulleted Metallica fans.

Close to home, the best place to read a book?

Sometimes the lesson arrives first and I spend too many hours daydreaming on the illustration. Other times, I doodle a sketch and work the lesson from there.

Voltaire & Rousseau down a wee lane, Fopp – I know it’s gone, but the hurt is still real – and my brother’s home, which is wall-to-wall books.

Where in the West End would you set a future book?

If you're talking about a Bad Rabbit book, then Broken Clock Patisserie Cafe on Park Road for the Greedy Dog, West Barbers on Hyndland Street and Oxfam Music, Byres Road. 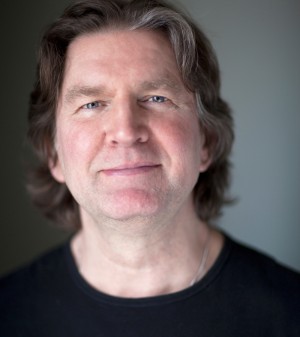 The final part of the trilogy, Simple Sayings from The Bad Rabbit, coming to a store near you in 2023.

Wise Words from The Bad Rabbit by Alexander George is published by Austin Macauley, austinmacauley.com. £14.99, Amazon.co.uk
Share this story