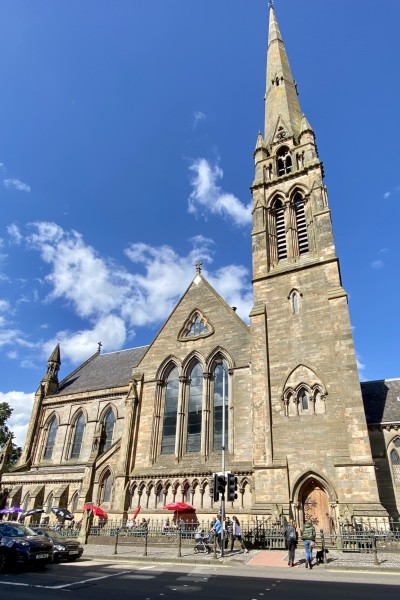 Nostalgia and humour are among the ingredients in upcoming productions at Websters Theatre.

A full bill of plays has been announced at the venue throughout the summer and into the autumn.

Among the offerings is a double-billing of Glasgow drama.

In ‘A Robbery at 1.46AM’, we witness the awkwardness as Matt, a clerk at a local petrol station, must wait for the police with the inept mugger who tried to rob the place.

As they are forced to talk, they find out things about one another that could change everything! 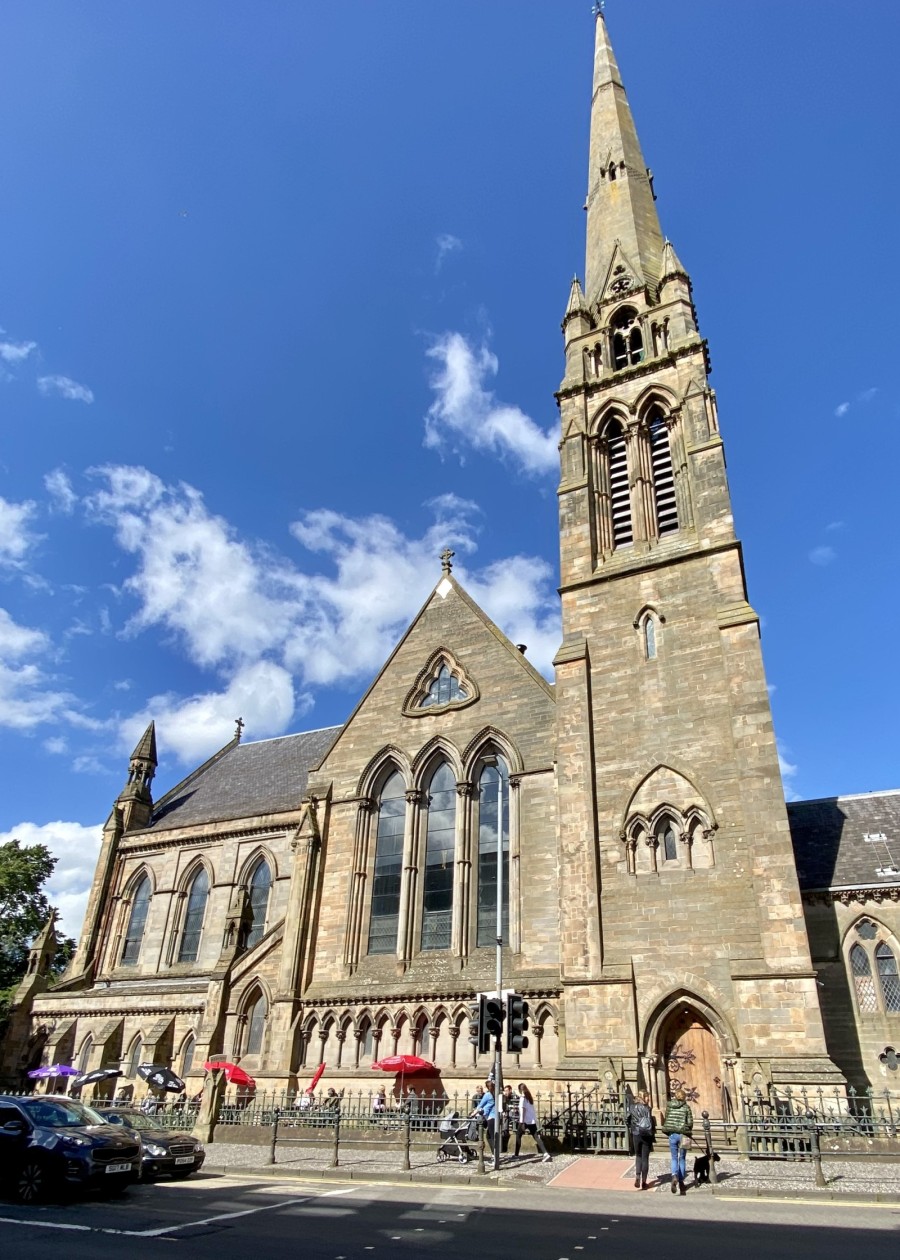 In ‘Bedsit’, we see the struggles of a criminal on the run from his own gang, as he is forced to hide out with his girlfriend in her tiny flat.

“She is also immensely funny and self-deprecating. And takes no prisoners in giving us an hilarious, moving, and ultimately heart-breaking account of her fall from grace.”

In musical offerings, there is live folk with McGoldrick, McCusker, & Doyle and the Paul McKenna Band.