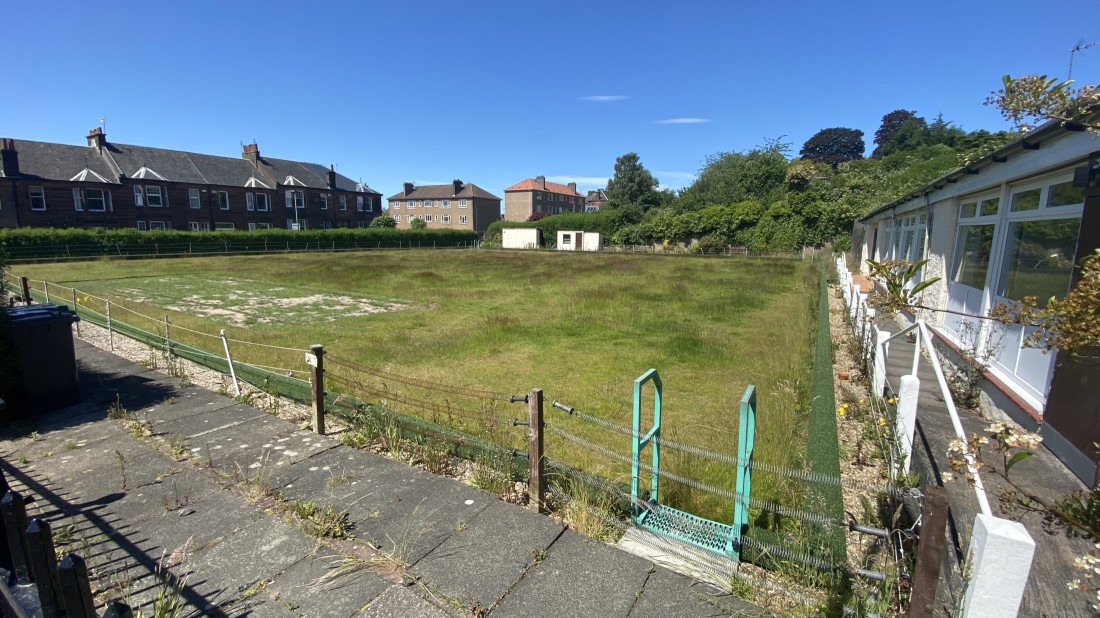 Jordanhill Bowling Club is in Broomhill. Last year, it closed after 122 years. Now a campaign is under way to save its greens from development. Ian Marland reports

Oscar & Holly’s coffee shop on Crow Road is playing its part, while hundreds of local people are having their say. The local community in Broomhill is mobilising to preserve something dear to it, indeed something valued by any community - its green space.

When Jordanhill Bowling Club, whose home is on Randolph Road, closed last year, there was a collective intake of breath, and an immediate call to action.

While the activity and pursuit of the sport of bowls in itself might have withered locally, it seems any complacency about the space the club occupied for more than century has not.

Within days of the news becoming known, a campaign was under way to save the green space. And members of the local community council have been at the forefront of the battle so far.

Dr Hector Gutierrez Rufrancos, a lecturer in economics at the University of Stirling, is the council's secretary. He explained that at the very start one simple question was asked of local people: what would you do with a bowling club? Well, it seems that question has sparked quite a debate.

“Somehow we've managed to fill up a church hall with 35-plus people. And then the amount of volunteers that have come out of the woodwork saying, I'm a local architect and I'm really interested in this and I would love to help; or people saying, hey, I'm a marketing expert and I would love to help you, has been really quite overwhelming, and I think there's a lot of latent support for this.” 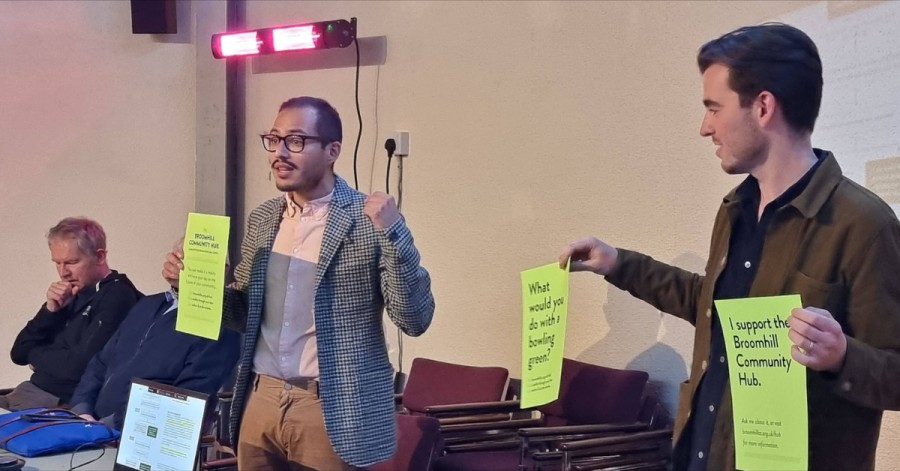 Community right to buy legislation is an option open to people who want to keep the greens free of housing.

But there are necessary criteria, first and foremost a clear and defined desire locally to preserve and sustain a community asset, in this case the bowling club, or least its land and buildings.

To this end, Hector believes, campaigners have made a solid start. More than 340 people have responded to the question. Many of those responses have been supplied on paper forms to the local coffee shop. Many others have been submitted online.

The amount of volunteers that have come out of the woodwork … has been really quite overwhelming, and I think there's a lot of latent support for this

The full results will be analysed at a special meeting this month. Suggestions already are for various community uses, from meeting hall to teaching and activity spaces. Any likely solution will no doubt be a cocktail of many different things.

After initial doubts that the trustees of the club wanted to discuss a way forward, in recent weeks they and the local council have agreed to meet.

Hector agrees the move is significant. “It is a positive development. We have gone from them not meeting with us to the opportunity to enter a dialogue.” 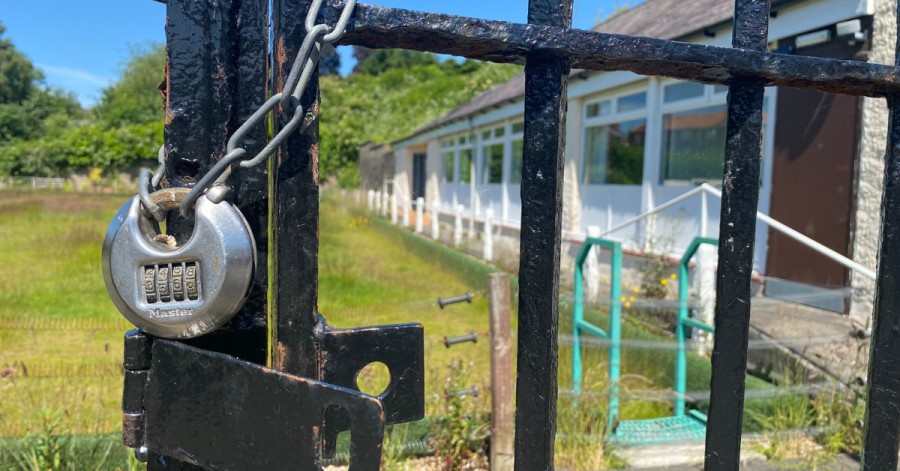 For the club’s part, members had to make a difficult decision to wind up after such a long history. Falling numbers, an historical over-provision of clubs in Glasgow and the impact of the pandemic were all factors in its demise. Bowls Scotland has recognised the impact that recent years have had on some clubs.

The hope now is that the grounds and buildings can be saved, and a new, sustainable use secured for a tiny corner of a busy, developed city.

Glasgow bike tours with a difference

Guests take in lesser-explored parts of the city