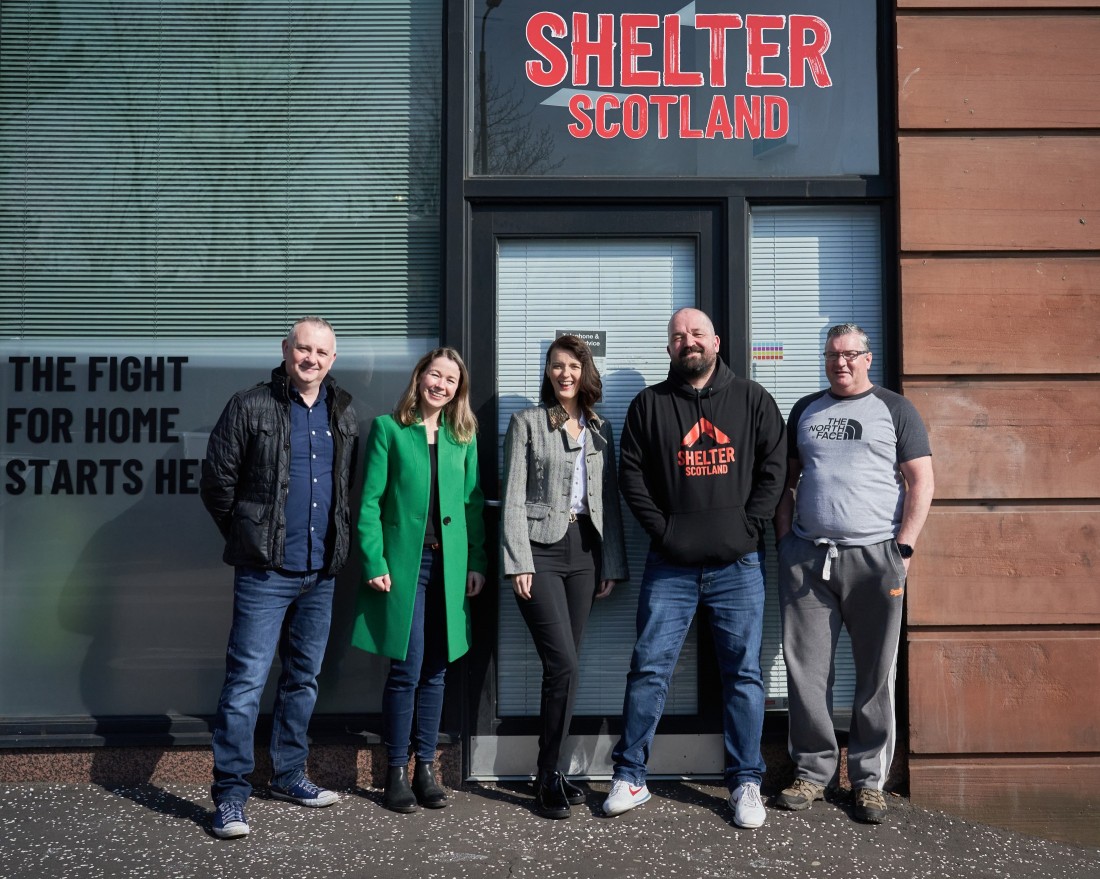 Snapshot and its creators and advisers at Shelter ScotlandCarrie Dodds

A new film has gone to great lengths to portray the reality of homeless life. Ian Marland spoke to writer, actor and producer CarrieDodds about 'Snapshot'

Every second Saturday, Carrie Dodds would help out at the emergency food stations in the city centre. For dozens ofGlasgow's most vulnerable people, the street hub is an essential lifeline. Carrie who lives in the West End said the experience was an eye-opener.

“I was a volunteer with Help the Homeless, so we would go onto Argyle Street or Sauchiehall Street to help serve food for two hours. This was pre-Covid, and every second Saturday I just saw increasingly a higher number of people sleeping rough.

“At the time it was really bad and it was noticeable. It was then that I just thought I want to write about it and bring it into a film. When Covid hit I started to write.”

The resultant film, Snapshot, tells the story of Jackie and her mental health battles whilst trying to survive on the streets.

Ultimately, it shows the importance of having a support network and what happens when that network fails. In 2019/20, mental health was recorded as a factor in a quarter of all homeless applications, with 21% citing the absence of friends and family to help.

Wanting to create a true reflection of life on the streets, Carrie reached out to homeless charities for feedback on the script before moving into production. 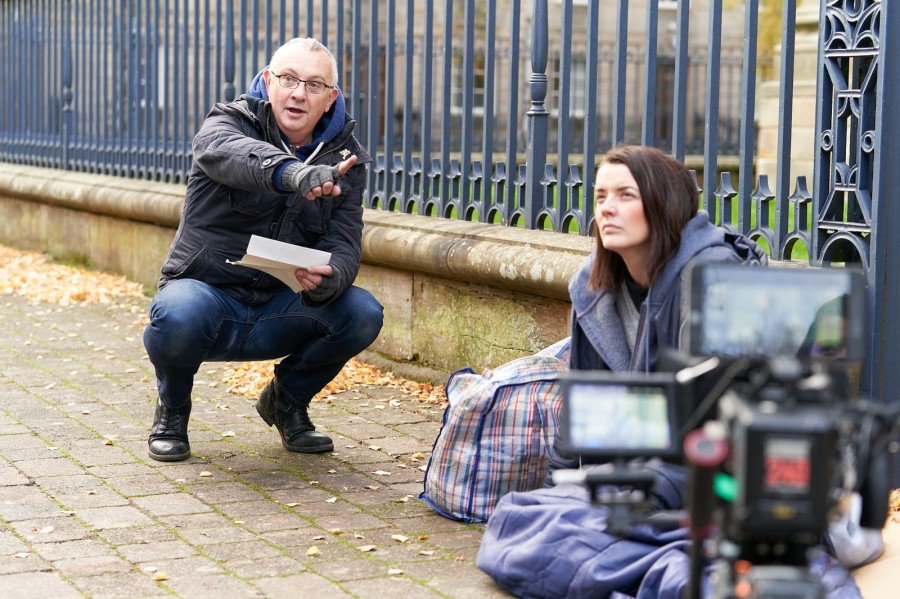 She said she was blown away by the time invested by the Shelter Scotland - Time for Change Team. Some in the group, who have themselves experienced homelessness, gave valuable feedback on how the characters were portrayed. Help the Homeless also advised.

As well as wanting the film and characters to portray an authentic representation of real life, Carrie, together with co-writer and director Steve Johnson wanted to create a film set in Glasgow. His feature film 'Convergence' won Best Feature Film at the 2019 British Independent Film Festival.

At the time it was really bad and it was noticeable. It was then that I just thought I want to write about it and bring it into a film. When Covid hit I started to write

Unlike the recent spate of Hollywood productions that have gone to huge lengths to transform the city into a version of New York or Chicago, they wanted to create a story that actually portrays the city as its real self in the film. 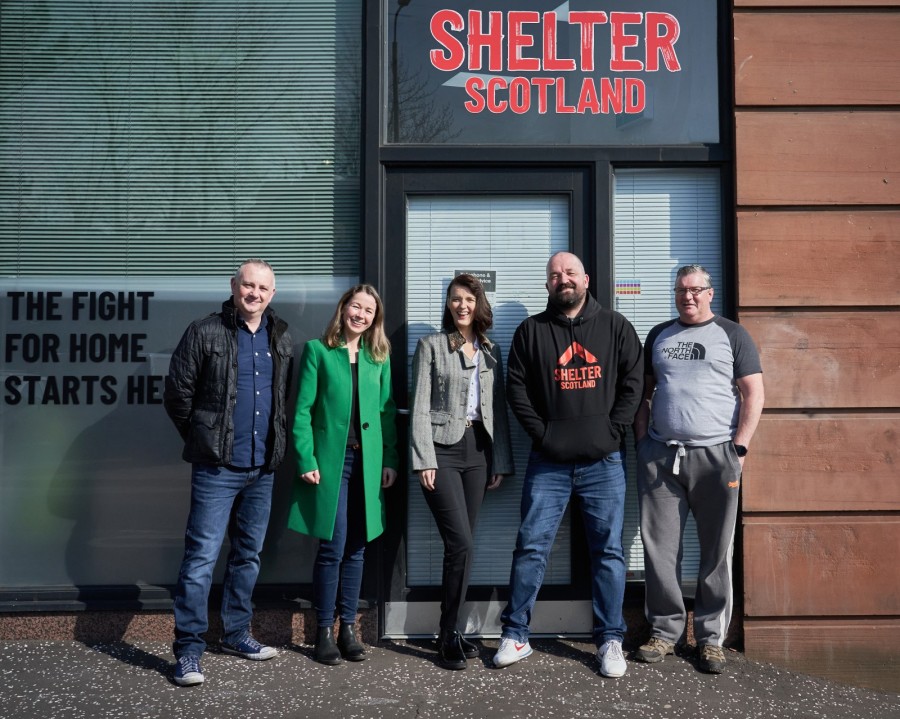 Volunteers at Shelter Scotland advised on the characters and plot

Craig said: "I’m honoured to play a part in telling this important story and hope it can send messages to the audience to give them a greater understanding of the homelessness problem and that changes need to be made urgently to support these people."

Carrie said: "It was a challenge filming during a pandemic, we had three postponements because of this, but all the cast and crew stuck with the project to the end as we all wanted to tell a story that has a strong message and that humanises homelessness.

“I’m really proud of what we have created as a team." Snapshot has been submitted to festivals worldwide.