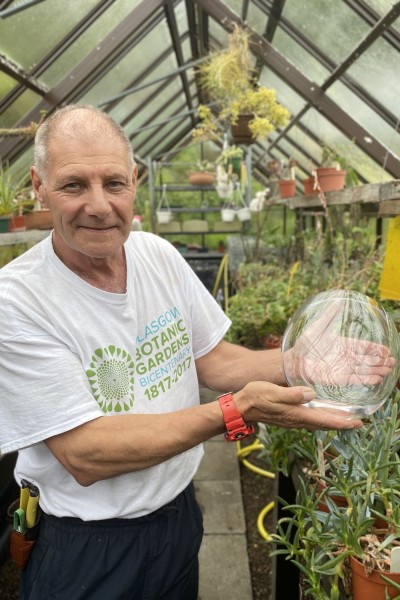 Rare plant propagator Stevie Jacusz has been honoured for a lifetime of painstaking work.

The 60-year-old joined the city’s parks department back in 1977 and has spent almost all of his time at Glasgow Botanic Gardens.

His careful hands and keen eye have tended and nurtured many of the unusual and exotic plants that visitors see today.

Stevie is in charge of 2 National Collections and has worked on studies with Kew Gardens in London.

He helped design and plant of the Tropicarium Show House at Glasgow Garden Festival in 1988.

Much of his meticulous and crucial labour is on show at the Kibble Palace and botanics glasshouses and other sites across the city. 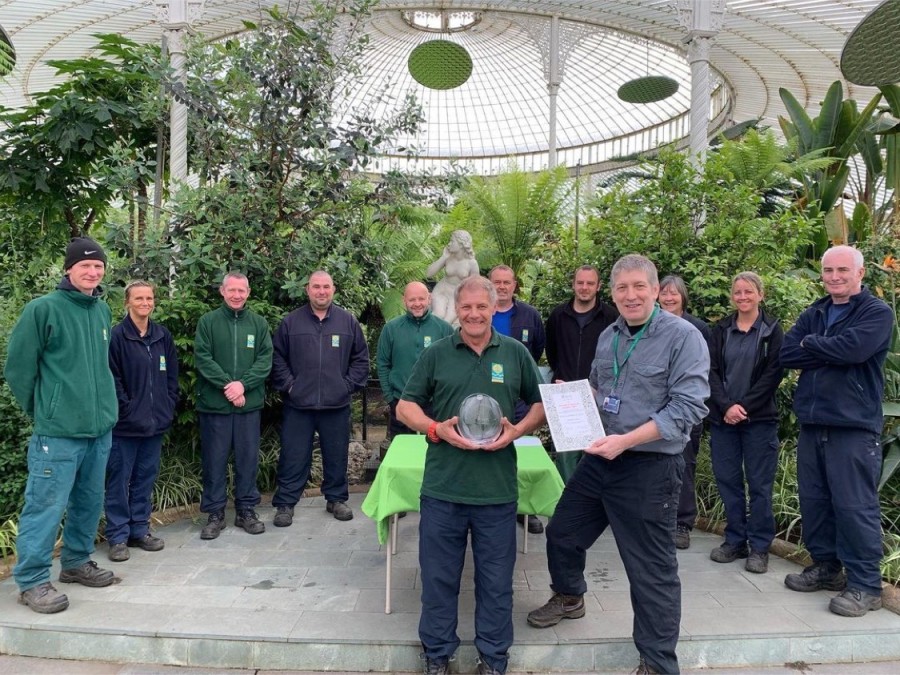 He does talks and demonstrations for students and lay gardeners and has “inspired many a new apprentice gardener”, according to colleagues.

His work has now been recognised by the Royal Horticultural Society who awarded him the coveted Maurice Mason trophy.

Stevie holds plant propagation as a passion and it would be fair to say he is the horticultural heart of Glasgow Botanic Gardens.

Stevie said: “It’s a good job. There's not many jobs you can come into, that you actually enjoy coming to. It's not like a job because it's my hobby as well.

“It is great to get the recognition from the RHA. I am very humbled and very happy to receive it.” 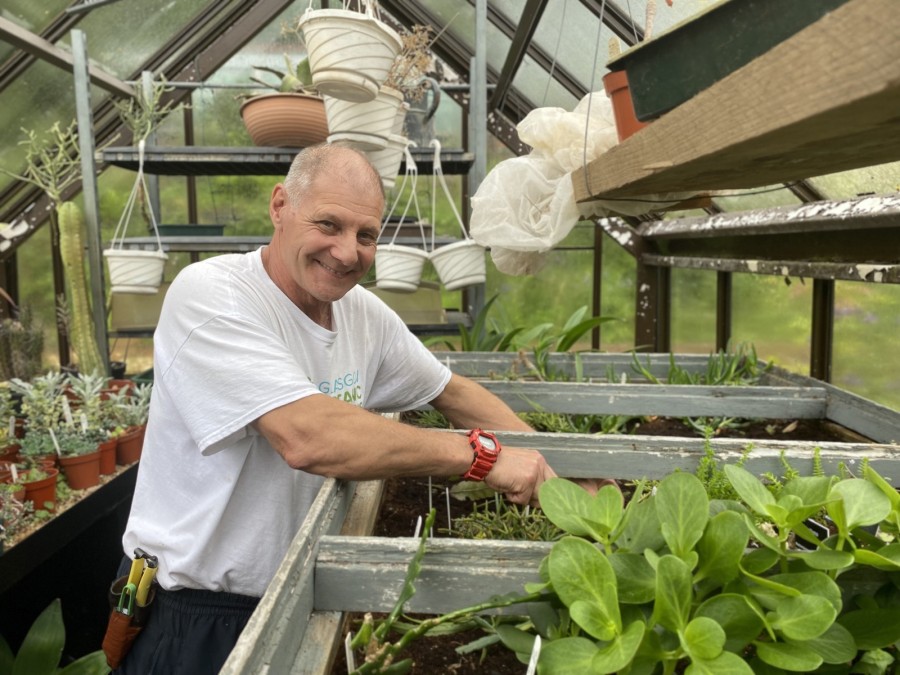 Stevie started his career at the city's parks department in 1977

Botanic Garden manager Andrew Sinclair said: “Stevie holds plant propagation as a passion and it would be fair to say he is the horticultural heart of Glasgow Botanic Gardens."