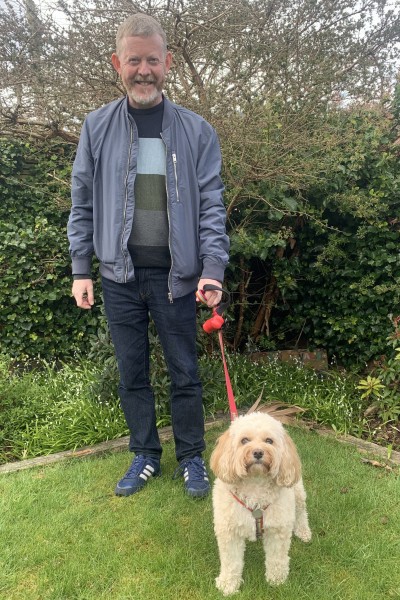 Me And My Dug: Colin McCredie & Lulu

Or West End dogs and their owners

Actor Colin McCredie resisted having a dog, and then relented. But he doesn't regret the decision. He spoke to Glasgow West End Today magazine.

Tell us about your dog

Lulu is a Cavapoo who's coming up for five. She's a great wee dog, not too big, not too small, very good natured. She likes walking around the West End and is quite happy to sit in a café, as long as you give her a treat. 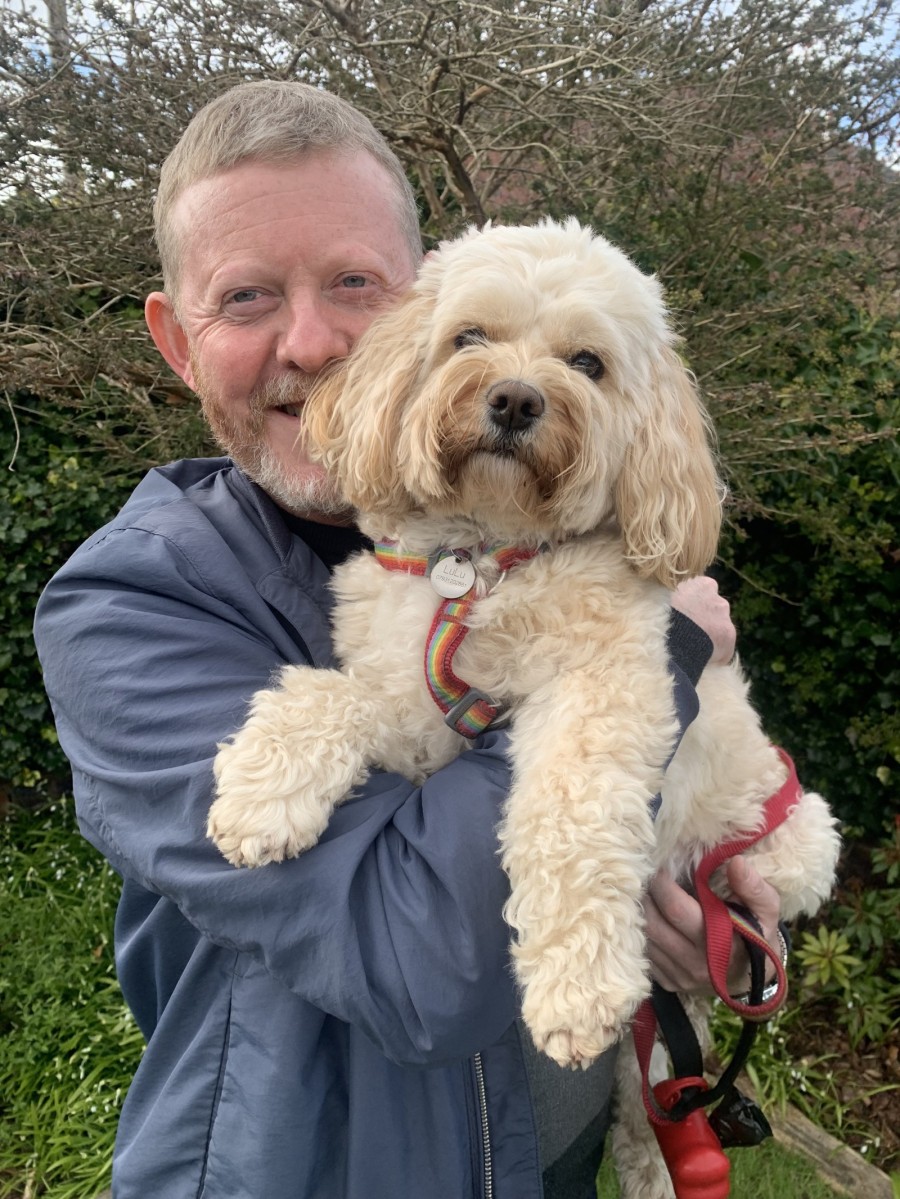 'We do a lot of walks around the West End, and Dawsholm Park'

How did Lulu come to be?

My wife Simone and my two daughters were the driving force. I always said no. For years, they wanted one and then about five years ago - when I’d been out in Ashton Lane for a few drinks! - they managed to convince me. We were walking through the Botanic Gardens, and they asked me again and I finally said yes, on the understanding that I would choose the name. However, I didn't get to choose the name, but we agreed on Lulu. We'd thought about Lala as the film La La Land was just out but Alan Cumming chose it for his dog. We thought Lulu was good because of the singer. It just suits her.

My wife Simone and my two daughters were the driving force. I always said no.

We do a lot of walks around the West End, and Dawsholm Park. We do the Kelvin Walkway and she likes going to Kelvingrove Park and being a proper ‘West End Wendy’. 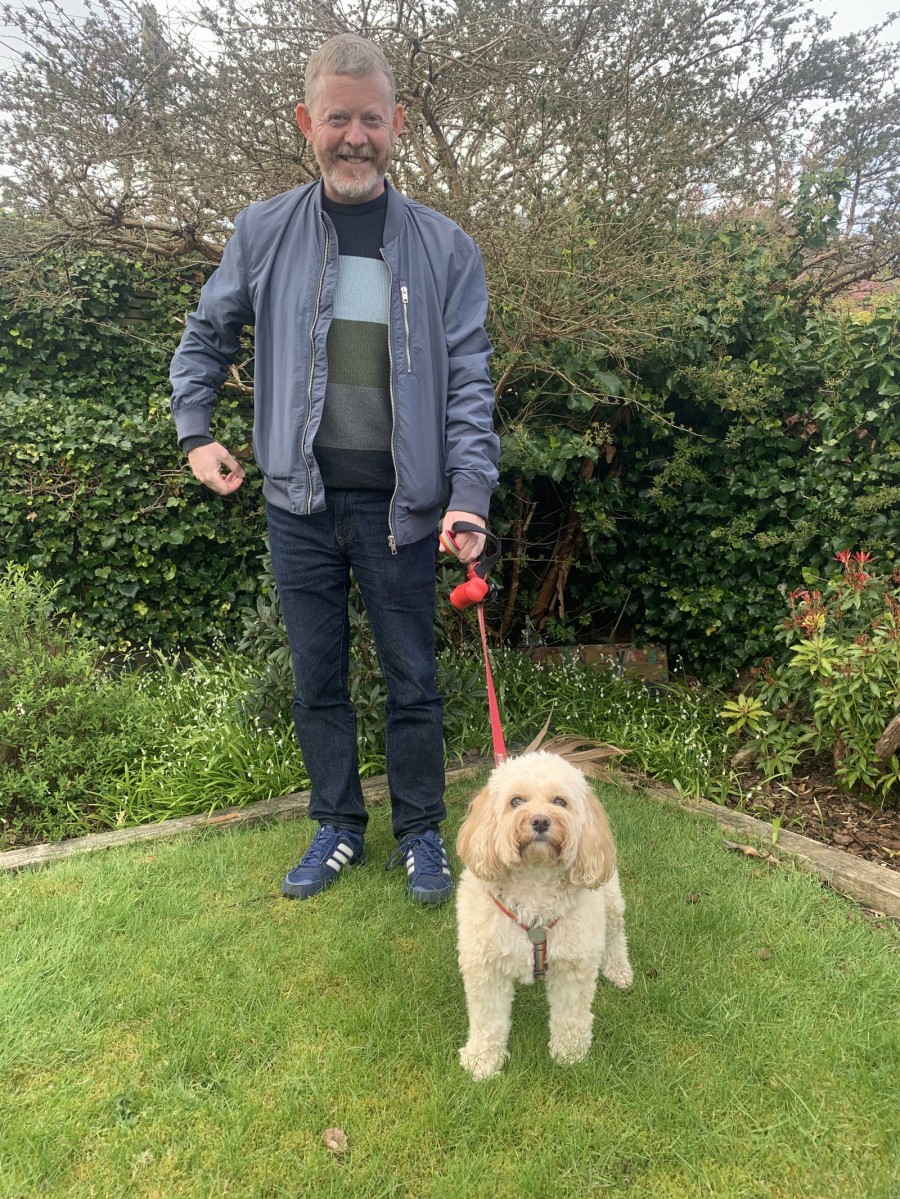 'I didn't get to choose the name, but we agreed on Lulu'

What do you love most about living in the West End?

Everything is on your doorstep: great restaurants, great bars. You can now even go and see a play or a band or get married, all at Òran Mór. Spend an afternoon at a museum, hit the shops, it’s got everything and you can go for weeks and weeks without actually leaving the neighbourhood - especially as we've got a Waitrose as well!

Ermm … well, she’s got a similar sort of colouring to me, so I suppose we probably do.