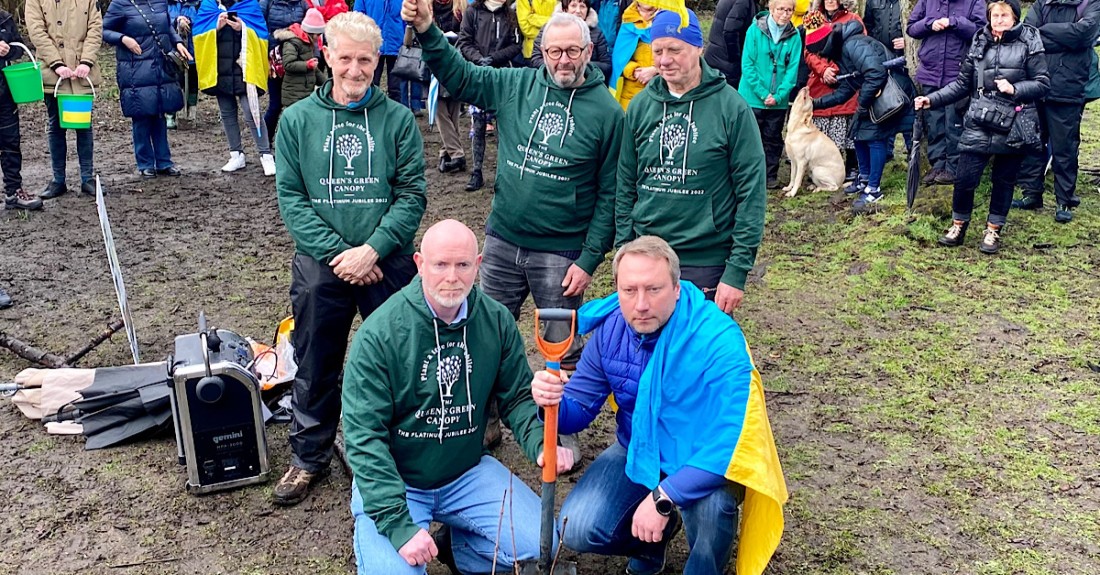 Ukraine and wildlife take a bough in Victoria Park

Volunteers plant 150 trees including the national tree of Ukraine

Wildlife is being encouraged to make its home in one of the city’s parks thanks to the efforts of conservationists.

The first 150 trees have been planted in a forgotten area of Victoria Park, at its northern boundary with Victoria Park Drive North and Balshagray Avenue.

The planting at the start of spring coincided with the early days of the war in Ukraine and was attended by the country’s representatives in Scotland.

Among the trees to be planted was the National Tree of Ukraine, the Guelder Rose bush.

Steve Nelson with Victoria Park Community Trust (VPCT) said the wider planting was the first step in bringing key species back into the green space.

The trees planted were a mixture of native trees to Scotland: oak, birch, beech, aspen, and rowan. 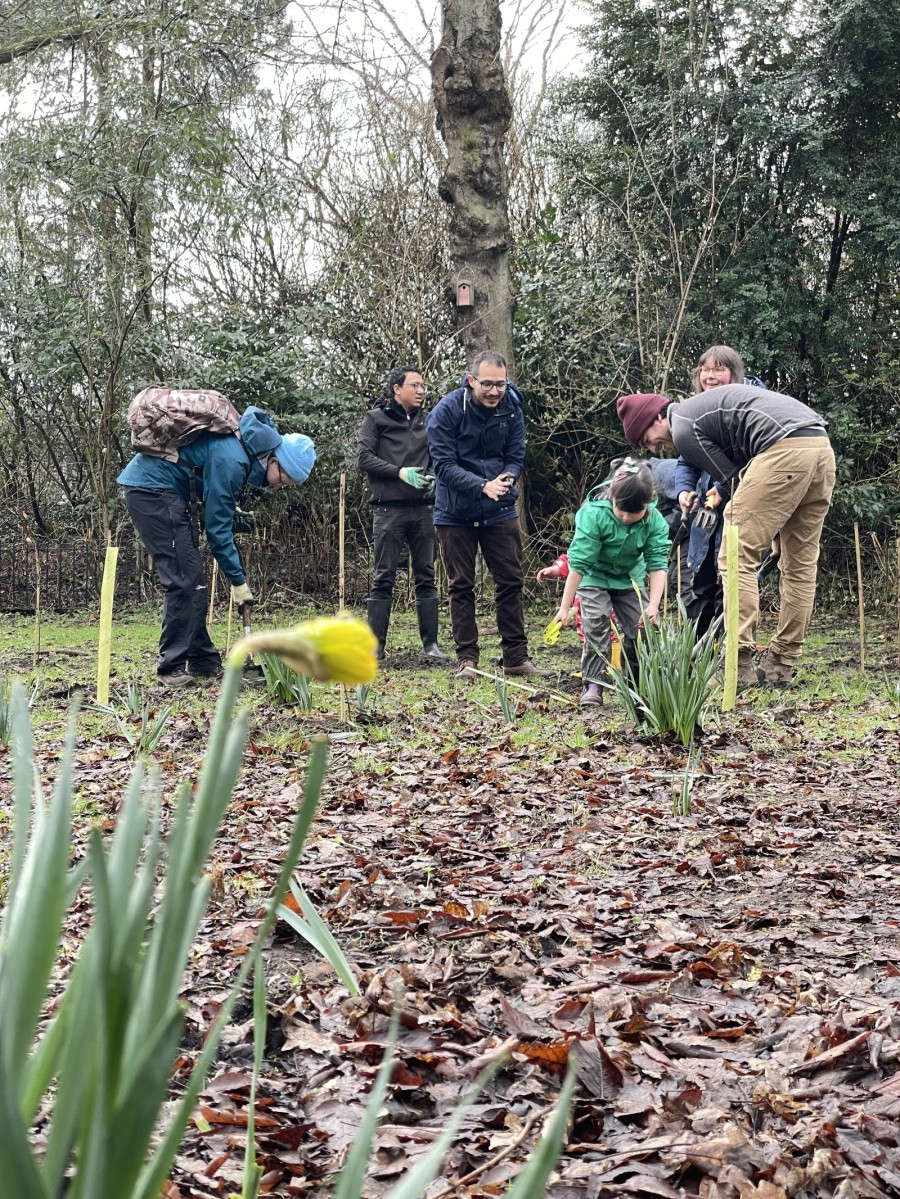 Steve said: “The object is to plant a lot of native trees and bushes which are flowering and berry-bearing which attract birds, butterflies, insects, and bats.

“And then the next thing, is to put in a small footpath system so it is better connected to the rest of the park.

“We also hope to put in some seats, insect hotels, log piles, stumperies, and low kind of boggy areas so that we can attract as much wildlife to it as possible.

The object is to plant a lot of native trees and bushes which are flowering and berry-bearing which attract birds, butterflies, insects, and bats.

“And then at the end of that, the idea might be that if it's sufficiently interesting, and there are enough bird, bats and butterflies, we may build an outdoor classroom for kids to come and build some interpretation boards to explain what it’s all about.”

The garden is the first project in an ambitious development plan proposed by the Victoria Park Community Trust (VPCT), which is made up of local friends groups and community councils.

The vision includes improving park facilities, promoting biodiversity and ensuring the public are able to access and use all its parts. 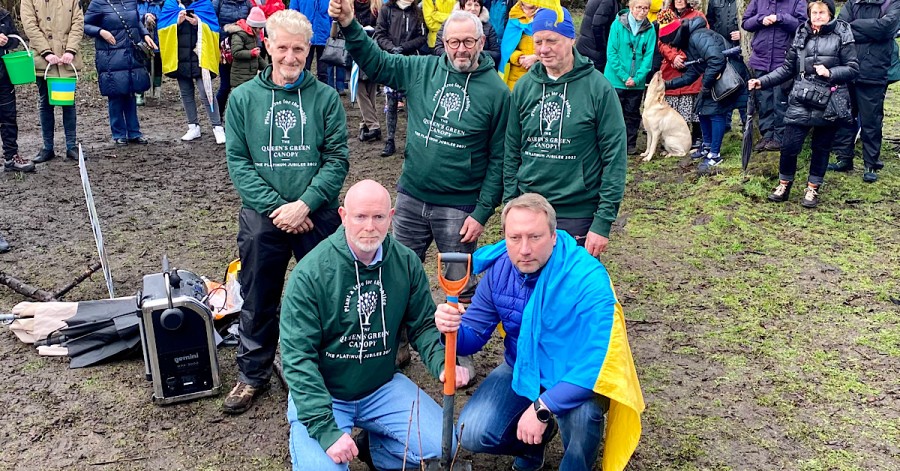 Beside the wildlife garden, VPCT plans in the coming years to erect a cafe and an adventure play area for older children as well as re-opening the park’s public tennis courts.

Glasgow’s (former) Lord Provost, Philip Braat, said the planting of the Guelder Rose was a symbol of Glasgow's solidarity with the people of Ukraine.