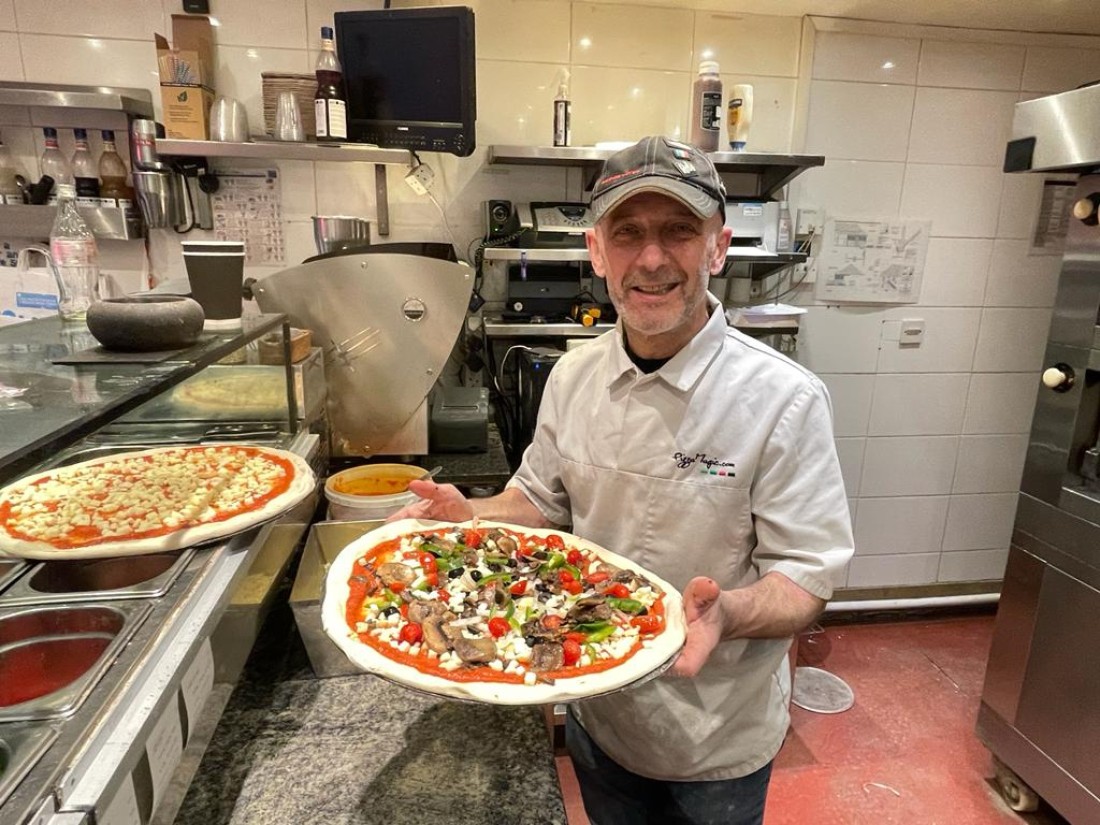 Marco Stevenson is excited about the future. And it’s not thoughts of retirement that are filling his mind.

The 62-year-old pizza boss is embarking on the biggest project of his life: the transformation of his premises on Hyndland Road.

In the next few weeks, the doors will open at Nostrana, his brand new neighbourhood diner with 100 covers serving sit-down customers for the first time.

Marco, who set up his legendary takeaway Pizza Magic in 1989 (some would say serving the best pizzas in Glasgow), is delighted and daunted in equal measure to be bringing something new to a part of the city he calls his ˜home”, even though he has never lived there.

And if you thought this pizza magician knew all the tricks there were to know about one of our favourite foods, then you would be wrong.

Marco is sending himself back to school to catch up on the latest thinking and trends around the art and business of making pizzas.

He hopes the sessions with leading pizza maestro and technician Marco Fuso, who has centres in Manchester and London, will take the food offerings at Nostrana to a new level. 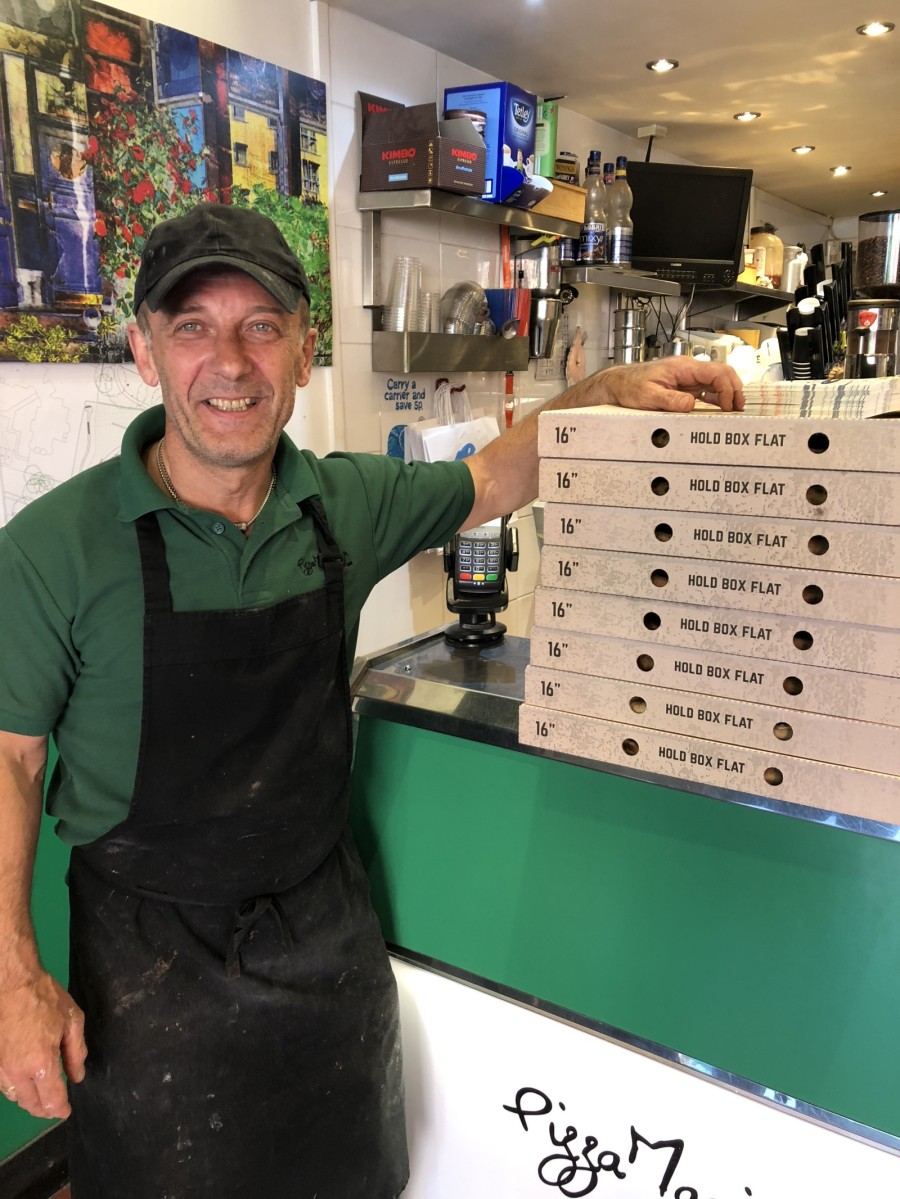 "What I do is good but I want to get better and I still have a lot to learn.

“I am hoping Marco Fuso will take me back to basics, starting from scratch on recipes, on the fermentation process, and on the style of pizza and different aspects of the menu.

“I’ve got a lot more experience than him in years, probably a decade or more, but I know I still have a lot to learn.

“He’s got the ideas and he will help me work out what I want to do.”

I’ve got a lot more experience than him (Marco Fuso) in years, probably a decade or more, but I know I still have a lot to learn.

Yes, food is key, but at the heart of what Marco wants at Nostrana is a special ingredient: a sense of community. It's the factor that has kept him in Hyndland all these years.

He was a leading light in transforming the nearby Old Station Park and has helped host numerous events and galas.

The new restaurant merges his former takeaway with the grocery shop he ran until Sainsbury's moved into the area.

“When I was running the shop next door I realised how important it was to people. In the winter times, having to deliver messages to the people who couldn't get out. 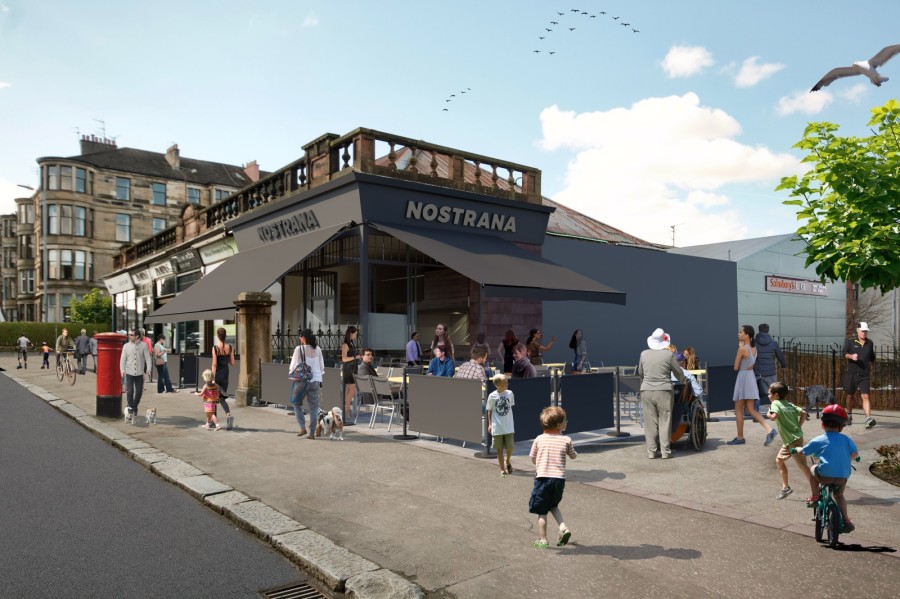 The doors will open at Nostrana In the next few weeks

“I just love doing the community stuff. To me, that’s the most exciting thing about being here.”

Nostrana is schedule to open in early summer at 70 Hyndland Road.
Share this story