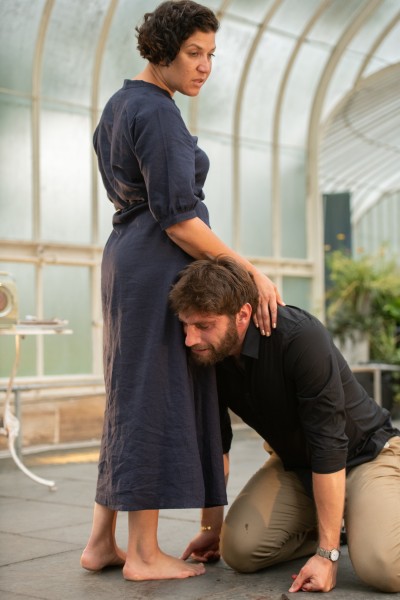 Bard in the Botanics gets under way

Bard in the Botanics has returned to the West End this summer with a good helping of Shakespeare and something new for audiences. Artistic director Gordon Barr spoke to Ian Marland

Which plays are you putting on this year?

We opened with A Midsummer Night’s Dream and a new version of Euripides’ Medea. In the second half of the programme, we are staging Much Ado About Nothing and The Tempest.

Why the foray into Greek drama?

It's something we've been talking about for a few years now. Knowing that we were coming up to the 20th anniversary, we shifted it around. We wanted to look at what Bard in the Botanics was going to be as we moved forward. I absolutely love Shakespeare and I will work on Shakespeare for as long as there's an audience that wants to come and see it. But he has only done 36 plays, so there are only so many times a company, the longer you go on, can repeat the same play.

Will you keep mixing up the genre of plays?

Shakespeare will always be at the heart of what we do, but I'm hoping we'll start to look at some of the classic stories, whatever a classic story, may mean. That's the joy of being an artistic director: I get to decide what that means. It felt that if we were going to start exploring other classic stories this year, going back to when modern drama first began with the Greeks, felt like a good starting point. 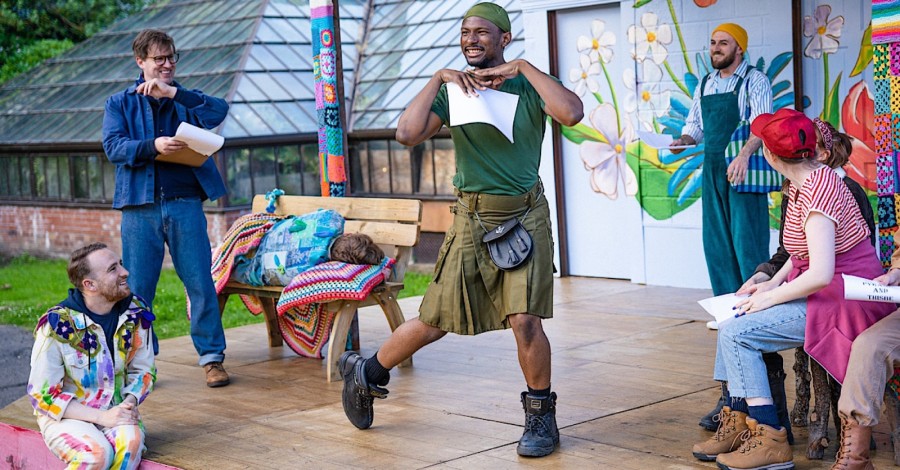 The cast of A Midummer Night's Dream

Why does being back in the Kibble mean so much?

The Kibble is like our studio space. Many theatres have a main stage, and then they have the studio space where they're able to do smaller work, or work that maybe appeals to a smaller audience or it is just a little bit out of the ordinary or different. And that's what the Kibble gives us, so it's great to have that back this year.

How does the Kibble work as a space?

We use the tunnel walkway between the two domes of the palace. It's in that tunnel and the audience is set up in traverse on either side of that tunnel. The performance happens really kind of up close and personal. With that backdrop, it's kind of both intimate and epic at the same time. It's actually a fascinating space to play in.

Shakespeare will always be at the heart of what we do, but I'm hoping we'll start to look at some of the classic stories, whatever a classic story, may mean

You have familiar faces in the cast, but some new ones, too?

There's a really lovely mix this year. We have a core ensemble of actors who've worked with us for many years, and they bring with them all of that experience and skill and a relationship with the audience. People come and see Nicole Cooper or Alan Steele or Rob Elkin in the show. We've got that, but then we've got all these young actors.

What does it mean to have actors back in good numbers?

Post pandemic, our industry was falling apart, we couldn't do the one thing that we were meant to do, which is perform for audiences. So many actors just lost so much work over that time. And so to be able to go back up to a full company this year and bring in new actors, and actors that have worked with us before but maybe not for a couple of years, and have that whole mix, that's really exciting this year, and we've got some crafted performers working with us. 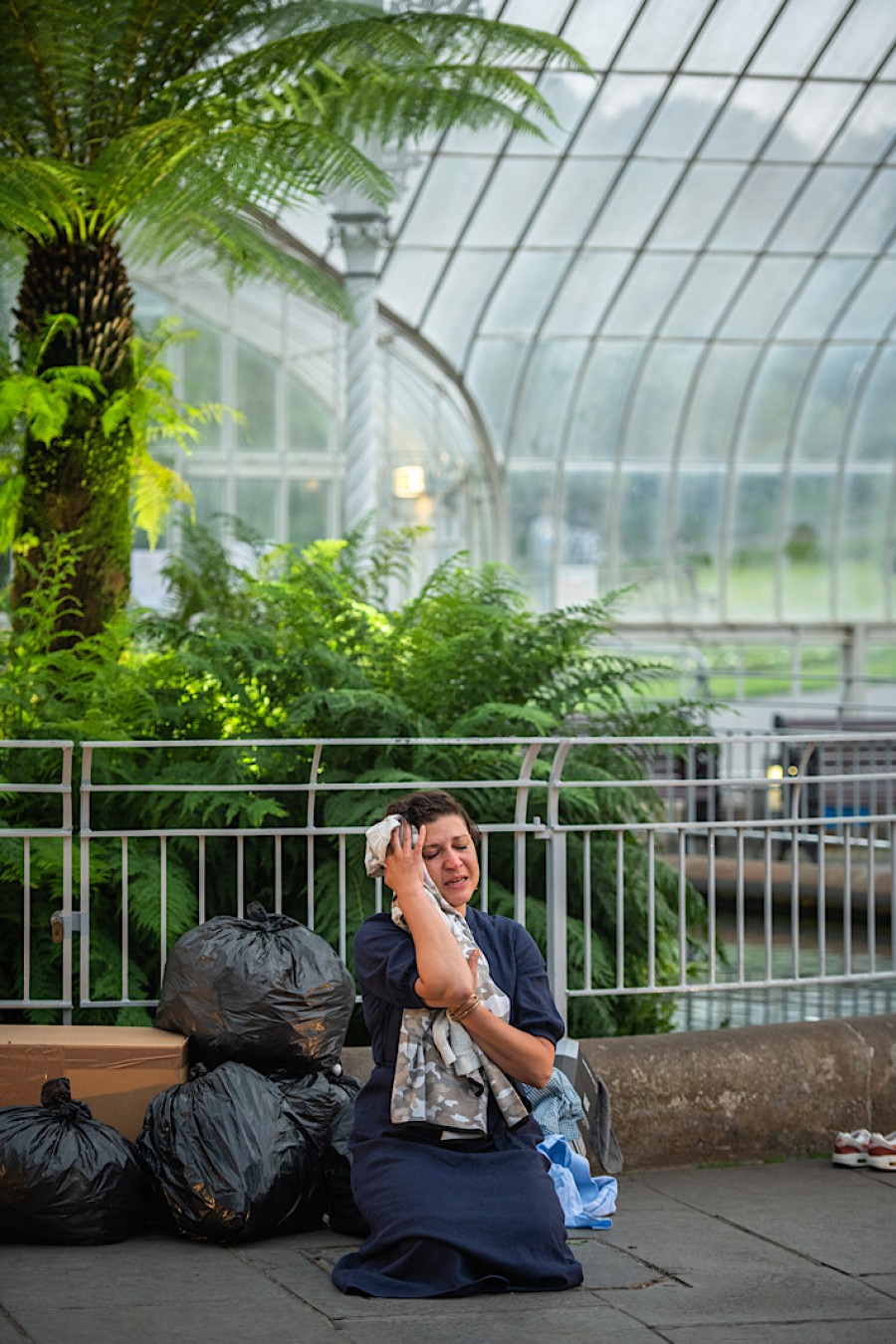 Drama in the Kibble, with Medea

Do you do you perform elsewhere throughout the year?

We are mostly here in the West End. But the year kind of breaks down into two for us mostly. The summer season and then we co-produce panto up at the Byres Theatre in St Andrews at Christmas. I write and direct those, and a lot of the team that work with us in the summer, including a lot the actors, they crossover and head up to St Andrew at Christmas.

Is it right that you are coming up a milestone with the company?

I'm coming up for my own 20th anniversary next year as artistic director, and I've been involved with the company since the beginning. I wasn't long out of university myself when I did my first show in the BITB first season, which I kind of blagged my way into getting. I kind of vaguely knew Scott Palmer, who had set the whole company up, and I kind of went to him and said 'Please let me do a show here. I won't cost you anything. I'll put it all together just give me a slot for the season.' And he gave me a shot, and thankfully liked what I did, and kept me on board. And then when he moved on, I took over the company.

Are you still restricted by Covid?

We're pretty much back to where we were pre pandemic. Obviously being primarily outdoors allows us to have that just a little extra degree of security for audiences. Outdoor just still feels a little bit safer.

* For more information about this year's programme and ticket availability visit: www.bardinthebotanics.co.uk
Share this story

Advertise your event in print and online

Reach more people in the West End of Glasgow

Is saving energy and money up your street?

Solid wall and underfloor insulation are among potential improvements