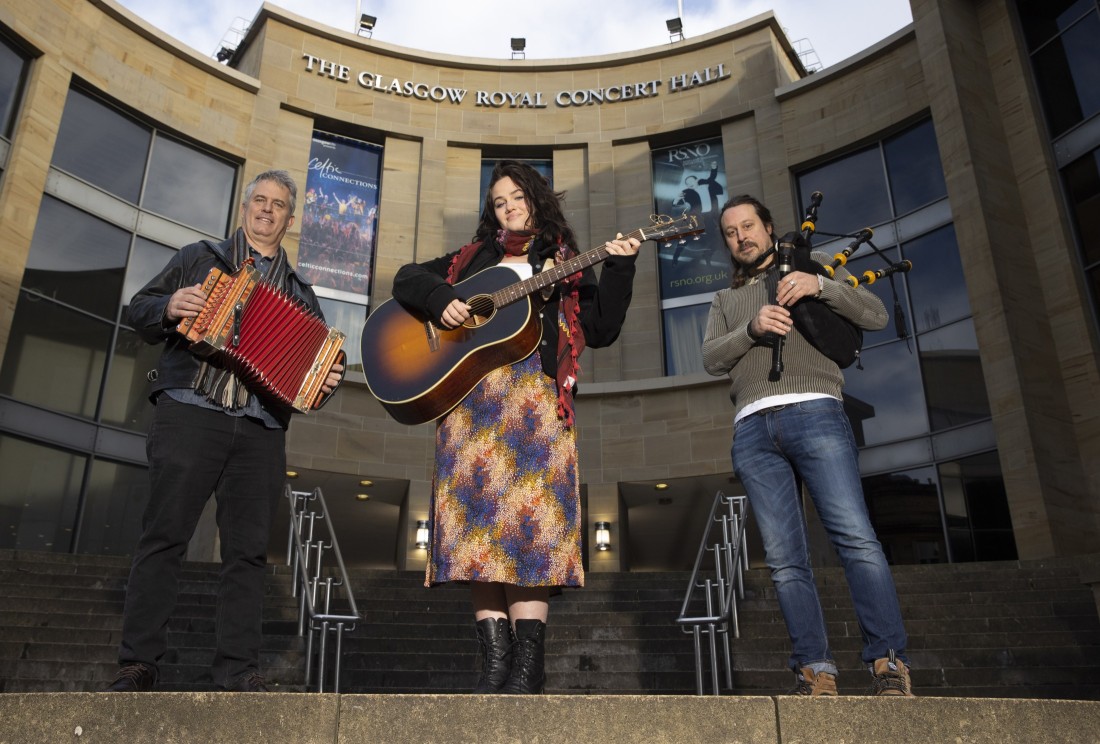 This year’s festival, which runs until Sunday February 5, will see thousands of musicians from countries, including the USA, Ireland, Mali and Morocco, perform across the city.

Since the festival’s inception in 1994, the number of events staged at Celtic Connections has quadrupled.

Tonight will see the 2023 festival open at the iconic Glasgow Royal Concert Hall with a 30th opening concert.

The musical feast continues on Friday as Glasgow-based VanIves bring their unique sound to Saint Luke’s, where they will share the stage with local singer-songwriter kitti, who was recently named Best Vocalist at this year’s Scottish Jazz Awards. 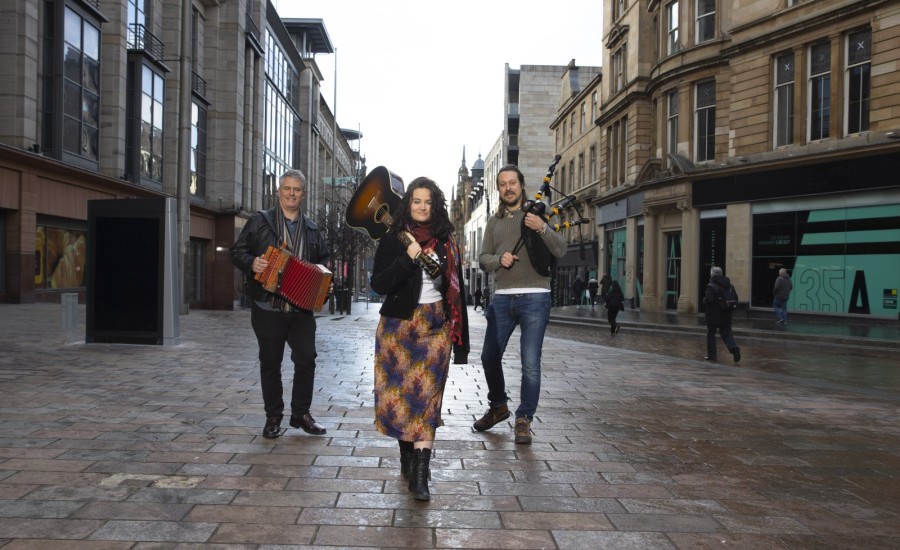 Talented jazz pianist and Scottish Album of the Year award winner Fergus McCreadie and acclaimed harpist and composer Maeve Gilchrist will team up with Mr McFall’s String Quartet for a special performance at The Mackintosh Church, while Ian Carr & The Various Artists and the Madeleine Stewart Trio take over Drygate Brewery.

Highlights of the following two weeks include performances from outstanding Shetland musicians Jenna Reid and Harris Playfair, celebrating the upcoming release of their long-awaited duo record.

When Mountains Meet / Jub Milain Pahaar: A musical adventure from Scotland to Pakistan combines Scottish and South Asian influenced music, storytelling, and striking visual images to recount the true story of Anne Wood as she sets forth on an voyage from the Scottish Highlands to the Himalayas.

Glasgow Royal Concert Hall’s Strathclyde Suite will host two dementia-friendly concerts, with Josie Duncan and Owen Sinclair, and Robyn Stapleton and Claire Hastings showcasing the power of music and its ability to kick-start the brain and unlock memories, with traditional song at the forefront.

Donald Shaw, Creative Producer for Celtic Connections, said: “Sharing our music and our arts is a vital part of our human existence – it allows us to feel rooted in place and connected to one another, enriching our lives in the process.

“Over the last 30 years, this is what Celtic Connections has always been about.

“As we take a moment to recognise and appreciate what we’ve managed to achieve over the last three decades, we go into this year’s festival with feelings of immense determination, pride and gratitude.

Sharing our music and our arts is a vital part of our human existence – it allows us to feel rooted in place and connected to one another, enriching our lives in the process.

“As ever, we’re incredibly excited to be welcoming people from across Scotland and the world to Glasgow to enjoy the very best in Celtic, folk, roots and world music.

"I know our musicians and everyone involved in the festival is ready to make this another incredibly special one in the calendar."

Bailie Annette Christie, Chair of Glasgow Life, said: “The curtain rising on Celtic Connections’ showcase of outstanding musical talent from Scotland and all over the world, with its vibrant programme of wonderful live performances in our city’s venues, is always exciting.

“And it’s a particularly special occasion this year as we celebrate the 30th anniversary of the festival and acknowledge the huge contribution it has made over three decades to Glasgow’s rich cultural offer."

Since its learning programme was established in 1999, more than 200,000 children and young people have taken part in its cultural events.

This year sees the return of its educational arm in earnest, with three free school concerts and 44 workshops set to be delivered to school children throughout Glasgow. 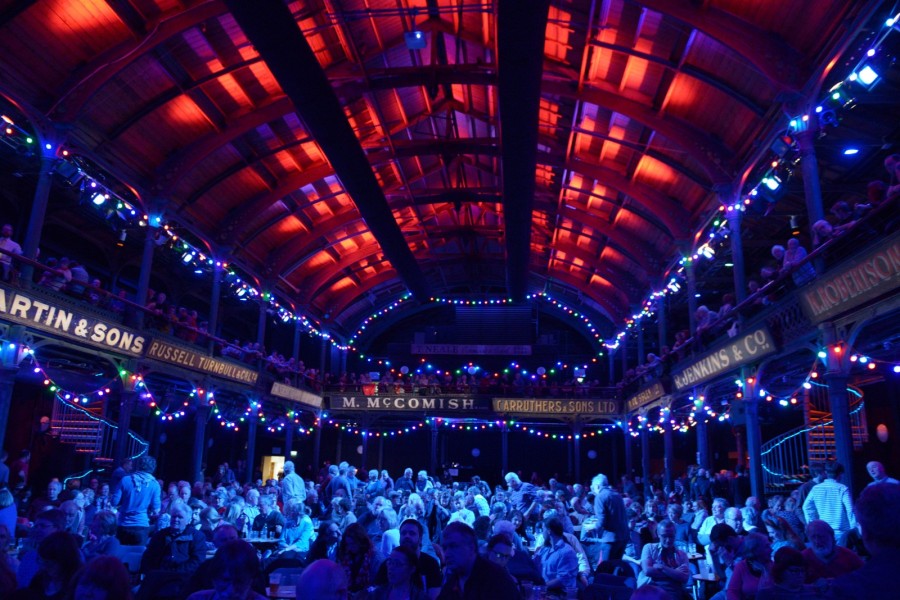 Since the festival’s inception in 1994, the number of events staged at Celtic Connections has quadrupled

Tickets for Celtic Connections 2023 are available from www.celticconnections.com
Share this story