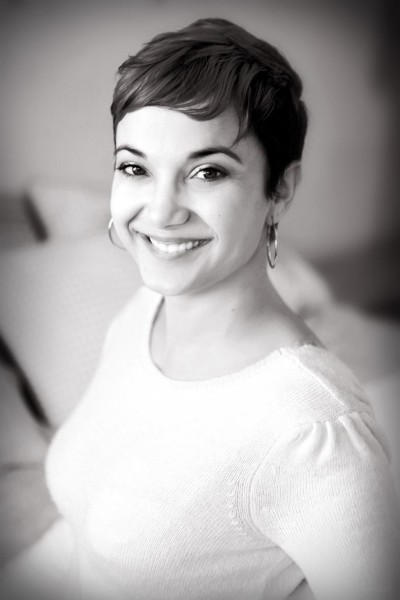 A French singer is hoping to rekindle the Auld Alliance in music between Scotland and France.

Emmanuelle Gabarda was born in Montpellier but has lived in Scotland for the last five years.

In the New Year, the 37-year-old will launch her new PR company L’Ode Rose promoting Scottish artists in France, and vice versa.

She says she hopes to bridge the gap in the industry that was created by Brexit.

She says artists face many challenges when exporting their music, such as language barriers or a lack of knowledge of the local market and best promotional practices. 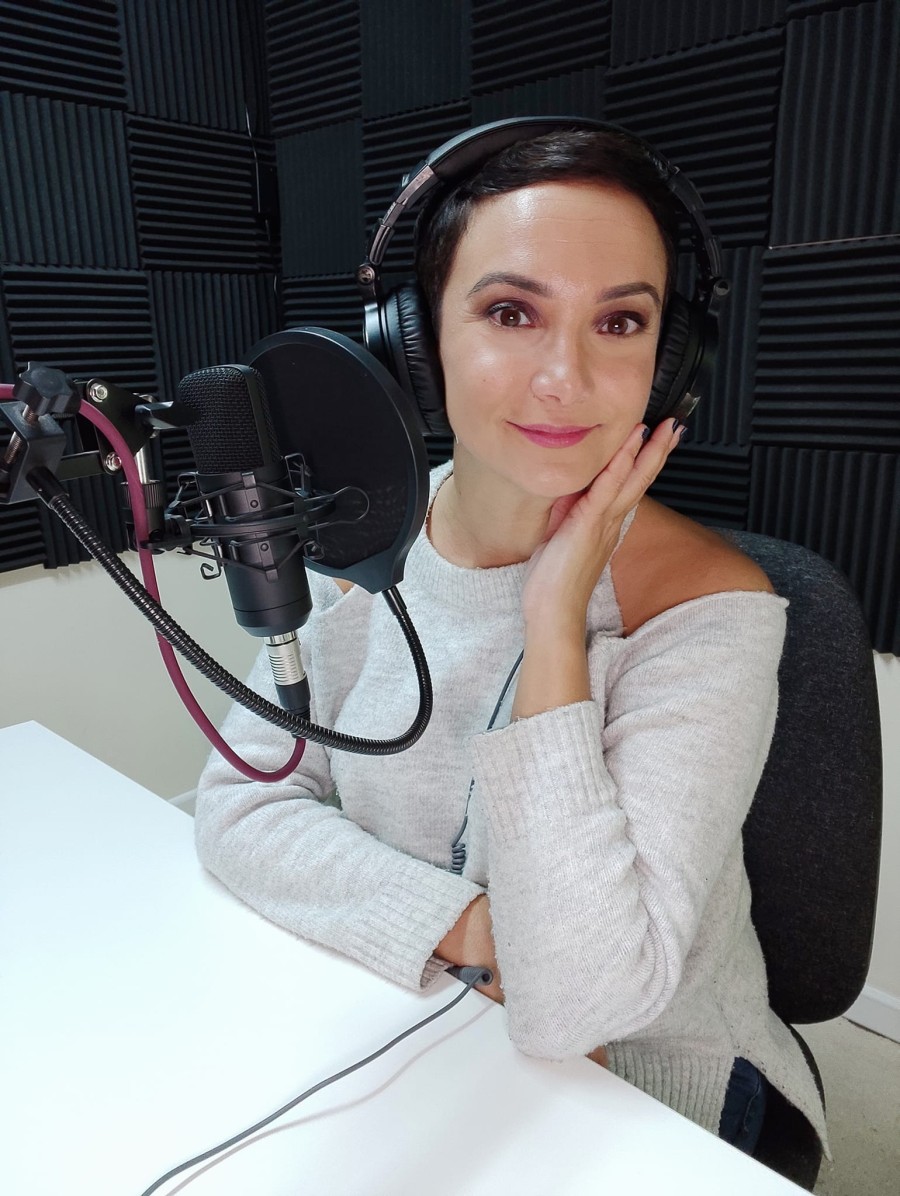 Emmanuelle has a radio show on Johnstone Sound

Emmanuelle's PR-agency idea came about during a project for a business studies course two years ago.

“I’ve been living in Scotland for five years, which is long enough to understand how the music industry works here.

“On the other hand, I grew up in France, so I also have a strong knowledge of the French music promotion best practices.”

She added: “L’Ode Rose was originally a graded unit project for my Music Business HND in 2020, and I helped (singer-songwriter) Nico Ev and (Glasgow indie band) Chris Greig and The Merchants get some coverage on French radios mainly, as part of the assignment.

“As I'm also a radio presenter on Johnstone Sound, I've been supporting many Scottish bands and artists including Megan Black, Spyres and Gallus to name a few.”

I’ve been living in Scotland for five years, which is long enough to understand how the music industry works here. On the other hand, I grew up in France, so I also have a strong knowledge of the French music promotion best practices.

With French-themed series like 'Emily in Paris' or 'Lupin’ arising on Netflix recently, interest in French culture has increased in the United Kingdom.

Meanwhile, in France, many talented bands who sing in English don’t get easy access to radio play because of the Toubon law, which requires radio stations to play a minimum of 40% of French language songs at times of peak audience.

L’Ode Rose is committed to supporting and helping artists overcome these challenges so they can take the next step in their careers.

Emmanuelle, who lives in the West End, has been an active part of the music business for many years, singing professionally in France for 15 years and singing with bands in Scotland.

“I’m part of an acoustic duo called 'Headline' and we play covers in pubs around Glasgow every month, and I'm also the singer of a band called Massaoke Scotland, which is basically our band playing live with a giant screen behind us, and the crowd is singing along.

“I’ve been experiencing the music industry for 19 years from different angles; I think it gives me an edge.”

About the name of her company, she told The National newspaper: “It would translate as Pink Ode, but the real meaning lies within the name itself.

“The Cranberries' lead singer Dolores O'Riordan was my biggest inspiration as an artist so I was looking for an anagram of 'Dolores' and I got 'L'Od Rose'. I just added an 'e' and 'L'Ode Rose' was born!

"I loved it straight away, so it's a tribute to both The Cranberries and my homeland.”