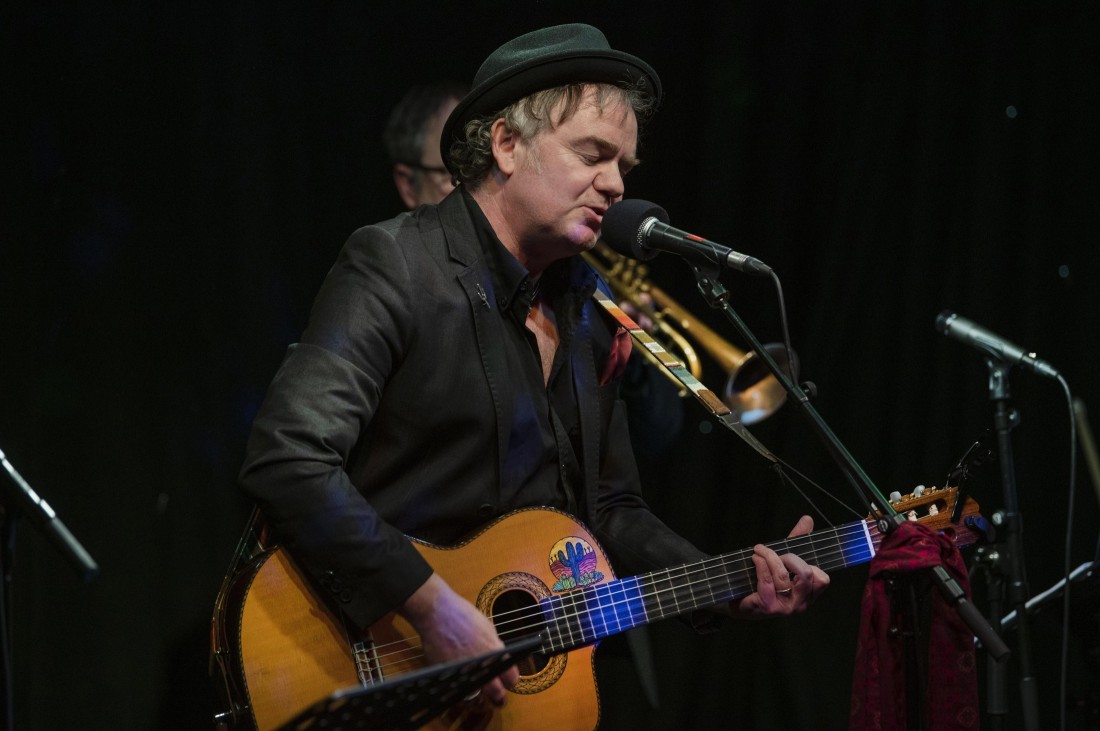 The musician appears later this month as part of the Scotland on Tour initiative which was launched to kick-start the music industry after the hardships of Covid and lockdown.

The award-winning Scottish singer is widely hailed as one of the UK’s finest troubadours.

According to the author Irvine Welsh, Owens is “Scotland’s most engaging and haunting singer-songwriter”.

With his unique blend of Scottish roots and Americana, the concert in Maryhill will include songs from the highly-anticipated new album Sinner’s Shrine, mixed with songs and stories from the artist's extensive back catalogue. 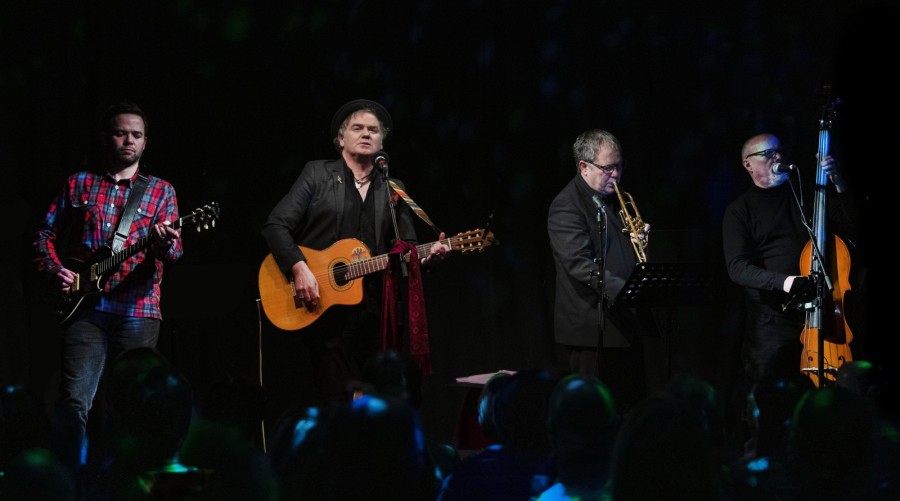 Owens was recently announced as one of the acts included in the Celtic Connections Festival in January.

He said: “I’m delighted to be a part of Scotland on Tour. It’s a fantastic initiative after a tough couple of years for the industry.

“I can't wait to bring my new band The Sinners to these venues, many of which are new to me and not on the usual touring circuit.

“I’m looking forward to showcasing songs from my new album Sinner's Shrine, recorded in Tucson with Calexico. It feels so good to be hitting the road again.”

I can't wait to bring my new band The Sinners to these venues, many of which are new to me and not on the usual touring circuit.

Kevin Morris from the Fallen Angels Club said: “After Dean's sold out show during our Glasgow Americana festival, we are delighted to have him return with his full band.

“The Scotland on Tour initiative allows promoters and musicians the opportunity to work on such shows.”

Scotland on Tour is taking place over a period of 12 months between April 2022 and 2023, and supports the creation of hundreds of concerts and performances at much-loved arts centres, town halls and community venues across Scotland.

More than 120 artists are set to perform at more than 100 venues across the country as part of the initiative. 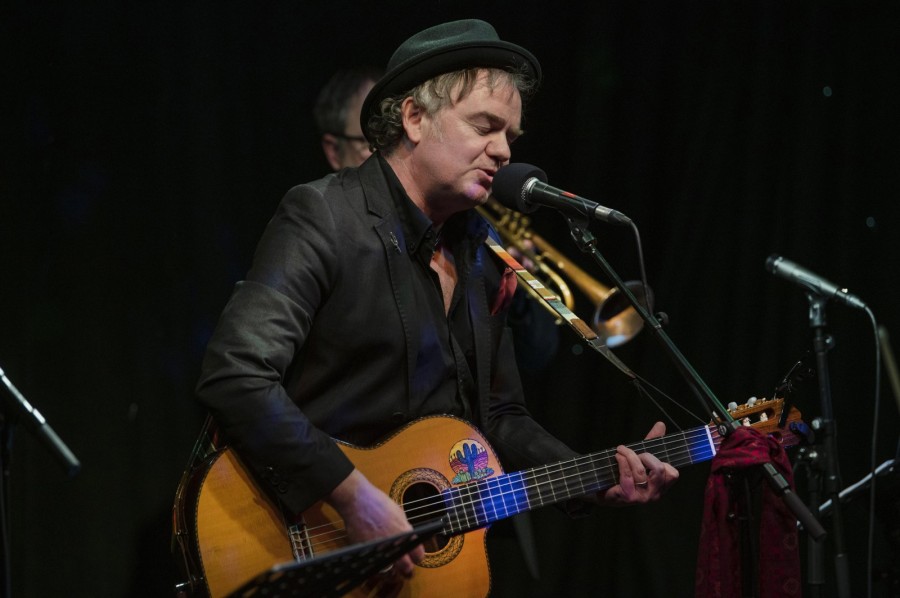 'I’m delighted to be a part of Scotland on Tour'

The project, which has been created and managed by Active Events, was made possible by £750,000 of Scottish Government backing and focuses on increasing the number of opportunities to showcase and enjoy live music, while bringing exciting acts to the doorstep of city, towns, villages and rural communities.

Dean Owens and the Sinners perform at Grovepark Hall within the Community Central Halls on Saturday November 26.

Tickets for these and other shows are on sale now at www.scotlandontour.com
Share this story