A night of Indian music and food staged at Partickhill Bowls & Community Club in the West End has raised £1,000 for a tiny village.

A night of Indian music and food staged at a West End bowls club has raised £1,000.

The event at Partickhill Bowling & Community Club was in aid of a tiny village in southern India. 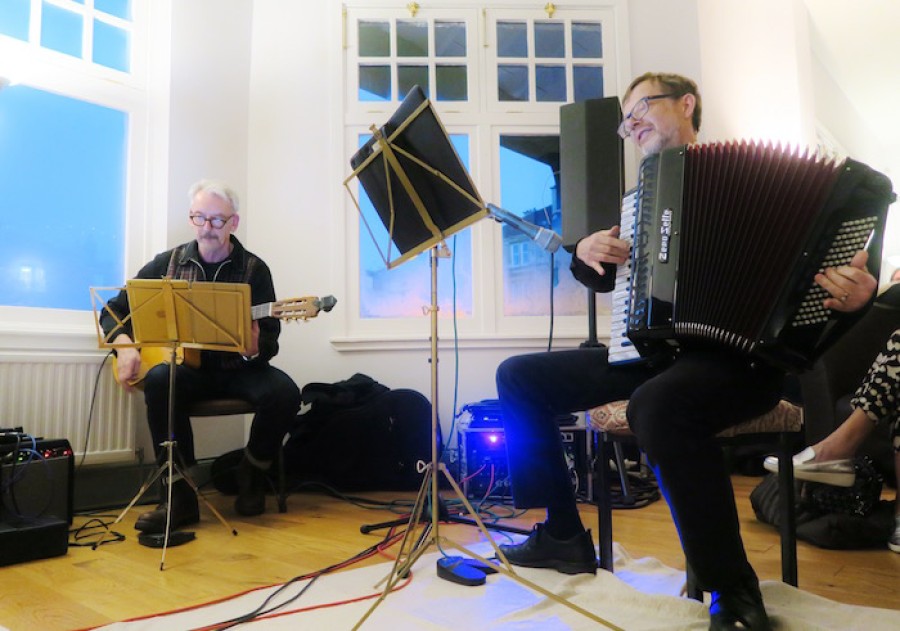 Bellur near Bangalore was the birth place of world-renowned yoga teacher BKS Iyengar.

When Iyengar died seven years ago, part of his legacy was a charity set up to aid the impoverished village.

The Glasgow fundraising night was organised by a group of yoga teachers who take classes at the bowls club.

One of the teachers, Fiona Dewar, said the evening was a huge success.

"The village has been improved over the last two decades with the support of the Iyengar family," said Fiona.

"It’s continued development is supported by grateful students of yoga across the world.

"The evening raised £1000 and was sent on to the Iyengar Yoga Association in the UK." 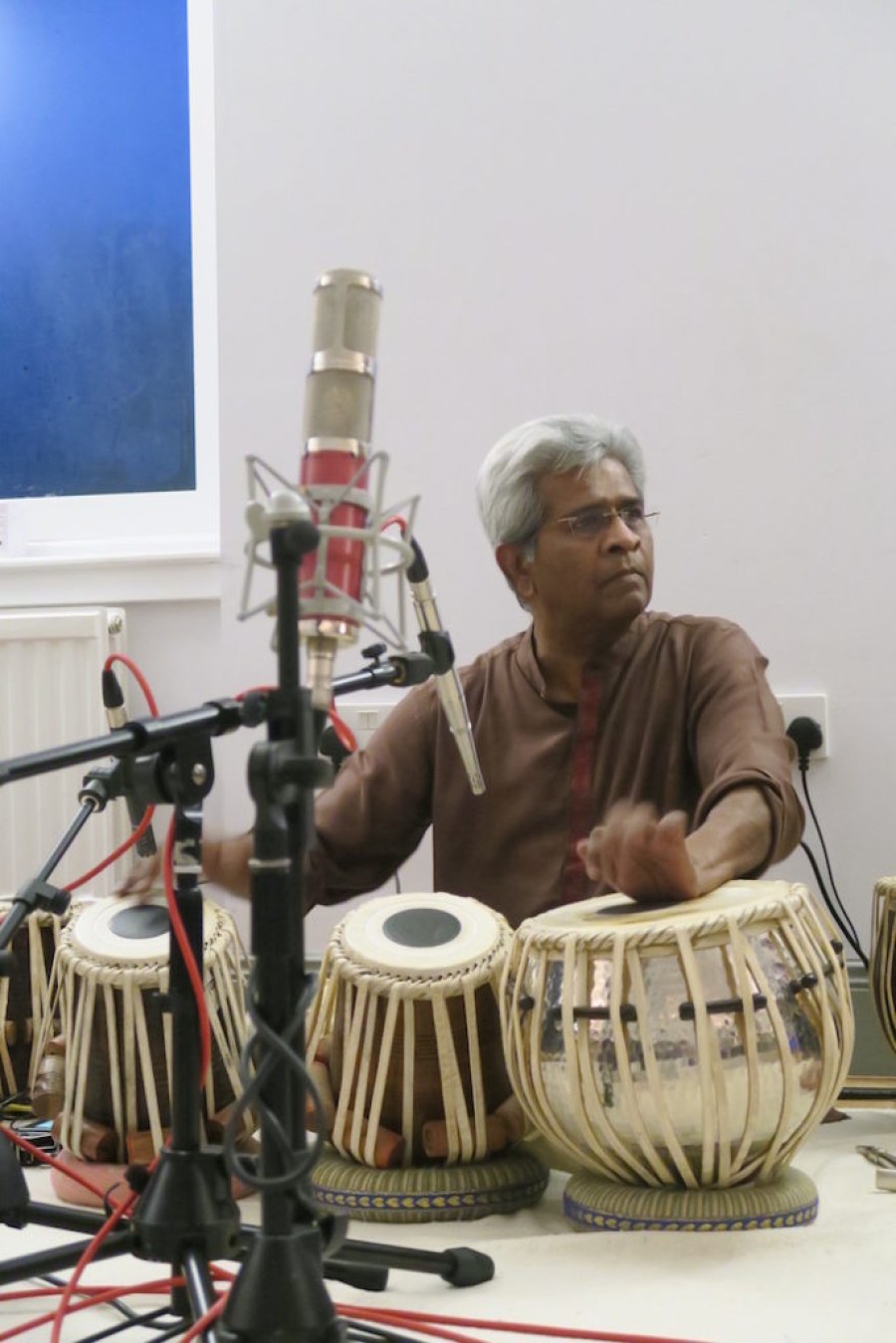 Sounds: Renowned tabla percussionist Vijay Kangutkar was among those playing on the night

The music was followed by masala dosas - a South Indian speciality.

Approximately 80 people, including musicians, came along on the night.

Fiona said another fundraiser is planned for 2018 given the success of the recent evening.

BKS Iyengar, the founder of the style of yoga known as 'Iyengar Yoga', brought the art to the West.

He was born into a family of 13 children, only 10 of whom survived. 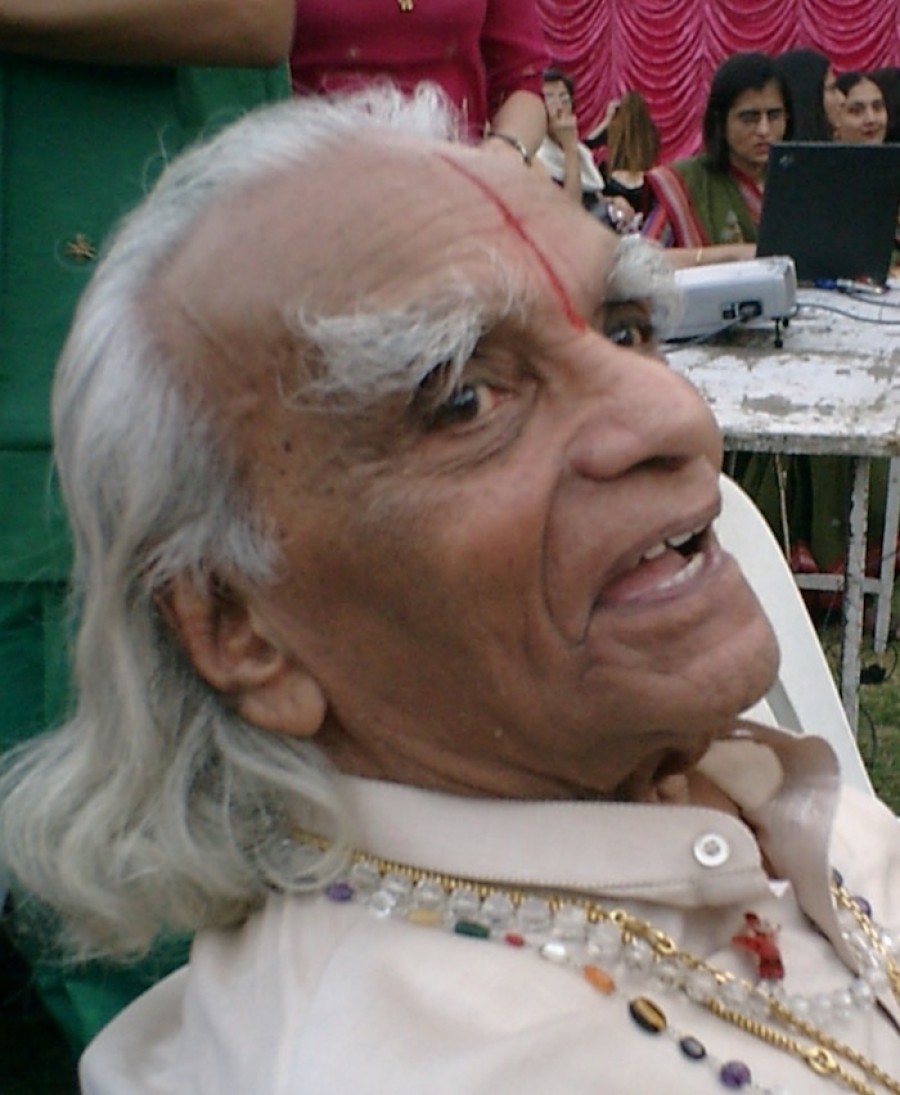 Teacher: the later BKS Iyengar who brought his art of yoga to the West

Iyengar retained ties with the village and later established education, public health and other social projects there.

Several yoga classes are held in the club and new members are welcome.

* Partickhill Bowling & Community Club enjoyed a successful Doors Open Day last month, with positive public engagement, increased bar takings and £180 in donations to the club, according to a report to its committee.

For more about the club see: www.facebook.com/partickhillbc/