Researchers suggest effective measures are required to mitigate adverse impacts on health during lockdowns designed to combat the virus.

More people took to drink during lockdown but smoking declined, according to new research.

The Glasgow study found the proportion of people drinking four or more times per week increased, as did binge drinking.

Researchers suggest effective measures are required to mitigate adverse impacts on health during lockdowns designed to combat the virus. 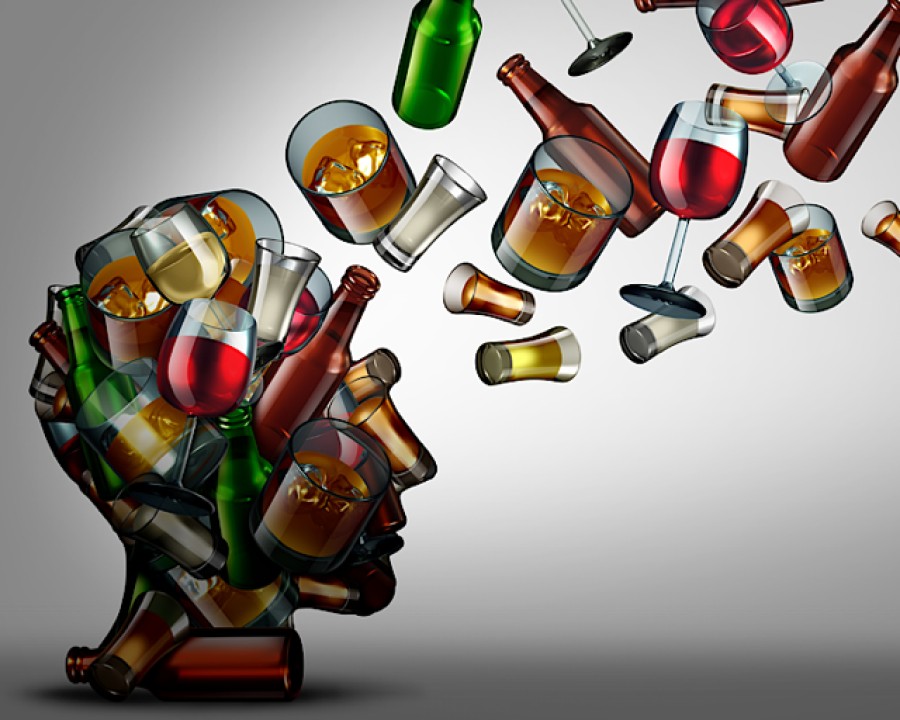 The study, published in the Journal of Epidemiology and Community Health, was led by the University of Glasgow’s Institute of Health and Wellbeing based in the West End.

The research was based on data from over 27,000 individuals.

It also found that psychological distress markedly increased during the first month of lockdown, with women and younger people particularly adversely affected.

Differences by age group and gender were apparent, with binge drinking remaining stable in the youngest age group, but increasing in those aged 25 and over; and increased more among women, white ethnic groups and those with degree-level education.

However, the proportion of people reporting drinking five or more drinks during a typical day when drinking decreased from 13.6% to 5.6% during the pandemic lockdown, most evidently seen in the youngest age group, which could reflect the change in what a ‘typical’ drinking day now means for people.

Meanwhile, current cigarette smoking also decreased during lockdown – again, most apparently in the younger age groups and among men.

Dr Claire Niedzwiedz, from the University’s Institute of Health and Wellbeing, said: “Understanding the health impacts of lockdown is important, as further periods of physical distancing are likely to be necessary in many countries for some time, especially as the risk of further waves of infection remains.

“These impacts may disproportionately affect specific population subgroups, with concerns that young people, women and disadvantaged groups may be at greater risk.

“The increases in psychological distress and alcohol use in the UK highlight the need to consider how the potential health harms associated with lockdown measures can be mitigated, especially for those who are most at risk.”

The UK Household Longitudinal Study is based on a sample of UK households. All adults (aged 16+ years) in chosen households are invited to participate. Following the pandemic’s onset, additional data was collected via an online survey.