'As a cancer scientist, and someone with cancer, I know how vital discoveries are'

Zuzana, who lives in Anniesland, is backing an urgent appeal for donations to cover research funding hit by the pandemic.

A cancer scientist facing her third battle with the disease is backing an urgent appeal to fund vital research.

Dr Zuzana Brabcova, 34, owes her life to science and the work of colleagues after twice surviving cervical cancer.

But she was told two weeks ago that her cancer had spread in her lymph nodes, and to her spine and liver.

Zuzana, who lives in Anniesland, has just started six rounds of chemotherapy drugs carboplatin and capecitabine.

She fears the loss of funding caused by the pandemic will have a devastating effect on treatments and patients. 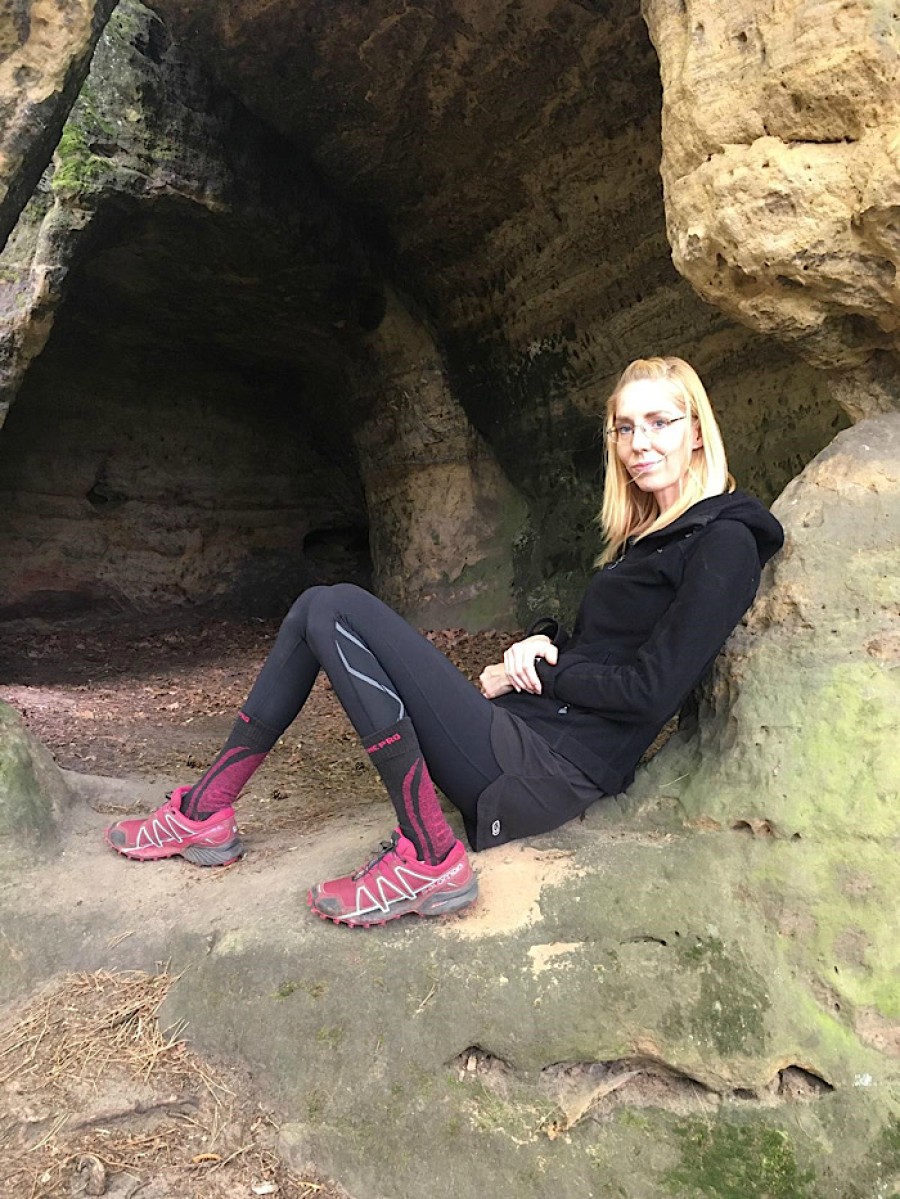 Zuzana was told two weeks ago that her cancer had to spread in her lymph nodes, and to her spine and liver.

Zuzana works at the Cancer Research UK Glasgow Centre at the University of Glasgow.

Cancer Research UK scientists discovered carboplatin, one of the most successful cancer drugs ever developed.

And the charity played a role in clinical trials of capecitabine.

Zuzana said: "As a cancer scientist, and someone who has cancer, I know first-hand just how vital new discoveries are to help people survive the disease.

"This is the third time I've had to have treatment for cancer, and I am trying a different drug this time which will hopefully reduce the size of my tumours and help get my cancer back under control.

"But, because of COVID-19, research into cancer is facing a crisis where years and even decades worth of work could be lost in a matter of months.

"It makes me worried for people like me in the future that progress on developing new cancer treatments is being slowed down by the impact of the virus."

Cancer Research UK is expecting a staggering £160 million drop in income in the year ahead.

As a result, the charity has had to make the difficult decision to cut £44 million in research funding, but this is likely to be just the beginning.

Scientist Zuzana, who is originally from the Czech Republic, was first diagnosed with cervical cancer in October 2016 after she noticed some abnormal bleeding.

She was treated with intensive radiotherapy and chemotherapy, which made her very unwell but, by February 2017, tests showed the cancer had gone.

Then, in November 2017, doctors at the Beatson West of Scotland Cancer Centre gave her the devastating news at a check-up that her cancer had returned and it had spread to her lymph nodes.

After six more rounds of aggressive chemotherapy, scans showed Zuzana's cancer was not completely gone, but her tumours were smaller and her cancer was stable.

She said: "The doctors told me that the cancer might stay incurable, but it would be manageable. 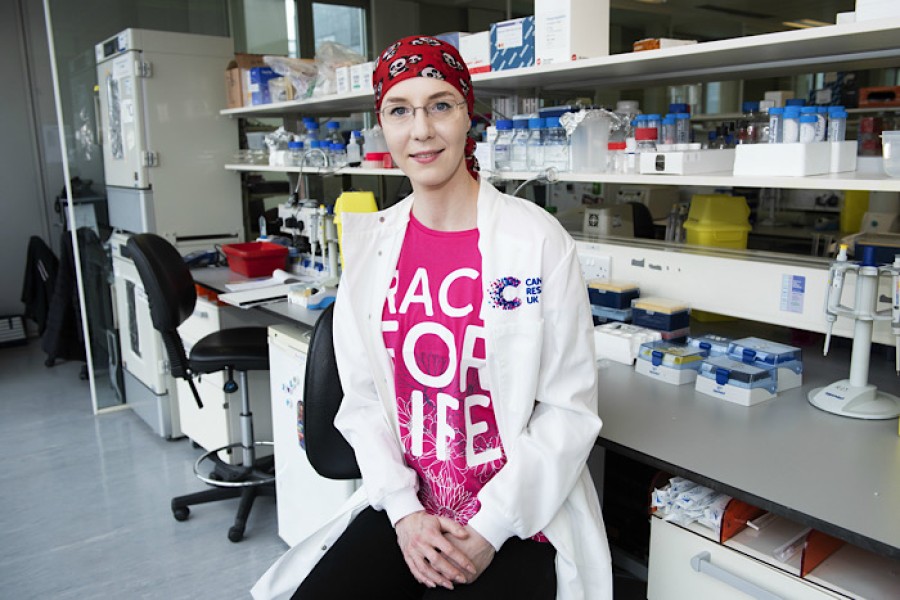 "I refused to act like a sick person. After finishing the treatment, I was so glad to get back to focusing on my research.

"And being able to travel again - travelling is one of my passions.

"I also love to exercise, and I was determined to get my fitness back up again."

Just six weeks after her last round of chemotherapy, Zuzana ran the 2018 Race For Life Glasgow 5K in under 30 minutes to raise funds for Cancer Research UK.

Doctors have been monitoring Zuzana with CT scans every three months, and a scan in April this year showed her cancer was still stable.

But, not long afterwards, she started to feel unwell with pain in her back and hips and swelling in her leg.

On July 9, she was admitted to the Beatson West of Scotland Cancer Centre, where a CT scan showed the cancer had spread.

'I refused to act like a sick person. After finishing the treatment, I was so glad to get back to focusing on my research.

'And being able to travel again - travelling is one of my passions.

'I also love to exercise, and I was determined to get my fitness back up again'

Zuzana said: "I was really upset, it was so unexpected after my scan in April showed everything was fine.

"Because of coronavirus, I was on my own when I got the news. It's really tough in the hospital just now.

"But when they saw the impact the news had on me, they let my fiancé, Mirek, come and spend some time with me in the dayroom.

"He had to wear a mask and a gown, but it was so nice to have him with me."

The Anniesland scientist says fighting cancer for a third time has brought home more than ever how important her own research is to give people with cancer more options and more time with their loved ones.

She is part of a team trying to find new, kinder treatments for chronic myeloid leukaemia, a type of blood cancer.

But COVID-19 has forced Zuzana and her colleagues to hang up their lab coats during lockdown.

With little new experimental data for scientist Zuzana to process, her work was put on pause and she was placed on furlough at the end of April.

Three months on, this vital work is slowly re-starting - but with new safety measures in place in the lab and complex experiments to recover, it could take months to get back up and running at full speed.

And now with more cuts likely to follow, Zuzana is deeply concerned about the heart-breaking fallout for patients like her.

Dr Victoria Steven, Cancer Research UK spokesperson for Scotland, said: "We're so grateful to Zuzana for helping to underline the stark reality of the current situation.

"With around 32,200 people diagnosed with cancer every year in Scotland, we will never stop striving to create new and better treatments. But we can't do it alone."

* Cancer Research UK was able to spend over £31 million in Glasgow last year on some of the UK's leading scientific and clinical research. Donate now at cruk.org/give.