The 62-year-old mobilised his staff and restaurant at 1051 GWR on Great Western Road at the height of the pandemic.

AHyndland bar and restaurant owner has been recognised for his amazing efforts during lockdown.

David Maguire has received an MBE in the Queen's Birthday Honours list.

The 62-year-old mobilised his staff and restaurant on Great Western Road at the height of the pandemic. 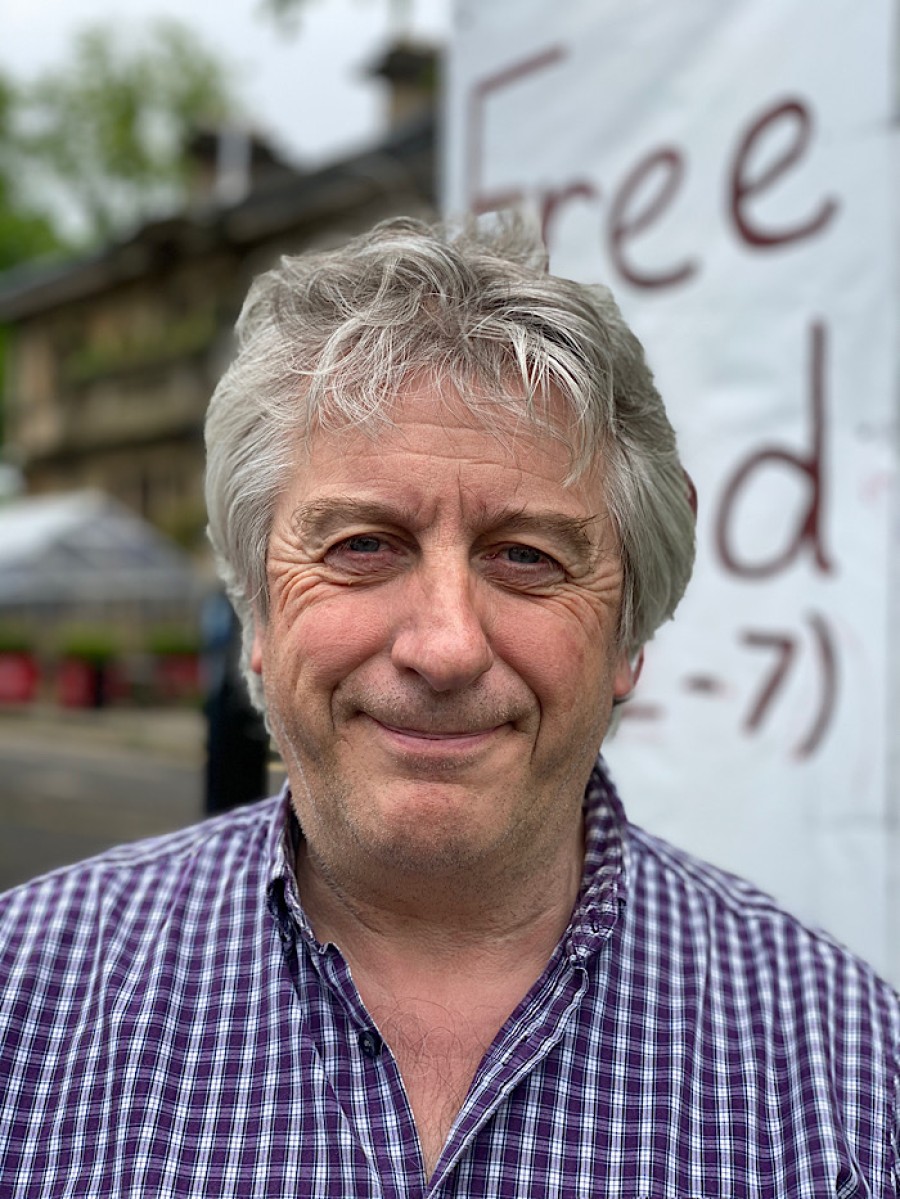 We told how David Maguire and his team at 1051 GWR feding front line workers and vulbnerable groups.

The kitchens at 1051 GWR by the Gartnavel Hospital made soups and pizzas which were given out free to NHS staff and vulnerable people in the community.

David organised deliveries to people who were self-isolating and sent out free food to churches and community centres.

On hearing of his MBE, David was quoted saying: "I feel pretty overwhelmed.

"It took me by surprise and I'm really pleased for everybody in the organisation that I am associated with.

"It was a reflection of what we all managed to do." 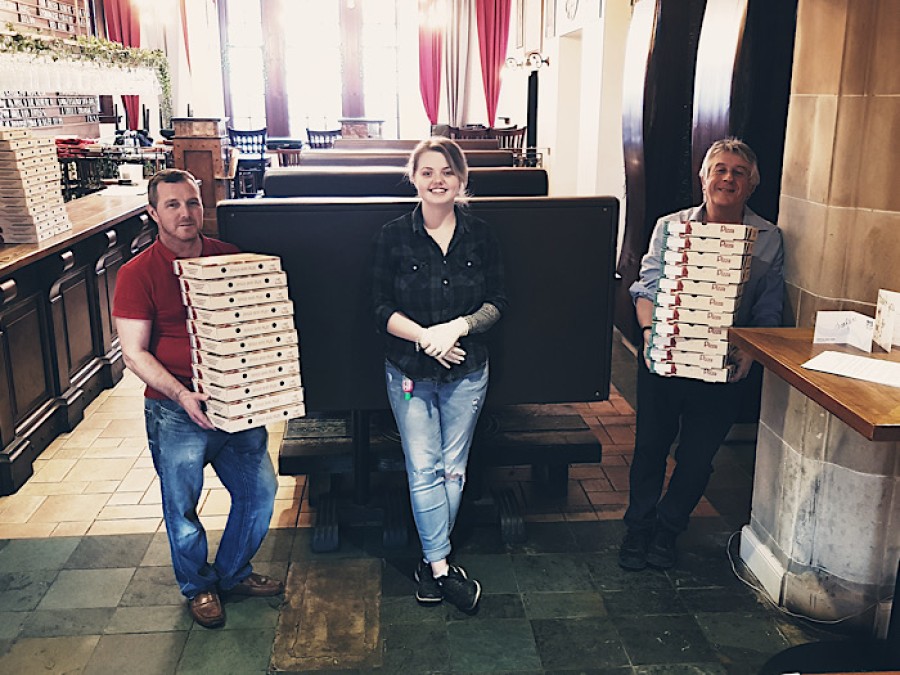 David and his dedicated team covered the cost of the considerable operation through grants and donations.

The restaurant even hired a second pizza oven to keep up with demand.

The bar supplied Drumchapel Food Bank and worked with St Gregory’s Church in Kelvindale to supply families on the Wyndford estate.

Back in May, David told Glasgow West End Today: “A lot of NHS staff are finding it hard to get a meal right now.

“They are working long, long shifts. They are going to the shops and there is nothing left.

“There is nowhere where they can get a takeaway easily.

“These people are putting their lives at significant and terrible risk."

Margaret Payne, 90, who climbed the height of the 731m (2,398ft) mountain Suilven on her staircase to raise money for charity, also receives a British Empire Medal for services to the community in Lochinver.