Bed-pushing firefighters in Maryhill have raised £45,000 for their favourite school

The money has been used to give the children specialised horse-riding sessions at a local riding centre.

A fire crew has just handed over their latest fundraising efforts to a favourite West End school.

Red Watch based in Maryhill has been raising money for pupils at Kelbourne Park nursery and primary school over the last 12 years. 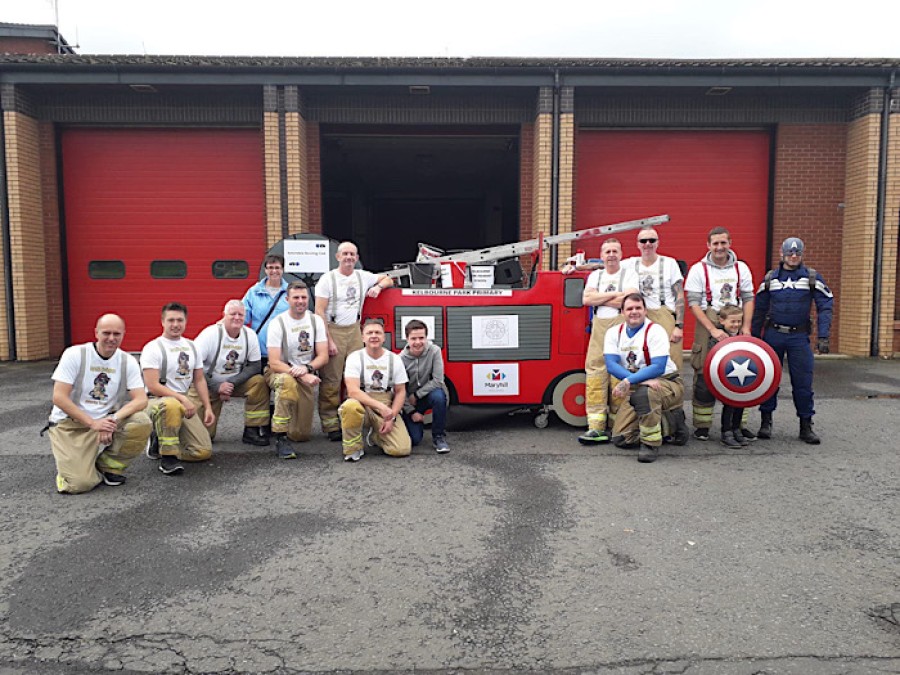 The money has been used to give the children specialised horse-riding lessons at a local riding centre.

The sessions have been shown to help with the children's physical and emotional development.

Red Watch do a sponsored bed-push every other year.

The 6th event took place at the end of August along Queen Margaret Drive and Byres Road.

Ties between the fire service and school hark back to when the crew were based on Kelbourne Street.

A spokesperson for Red Watch said: "As the watch then were mostly family men they decided to see if they could help out in any way. 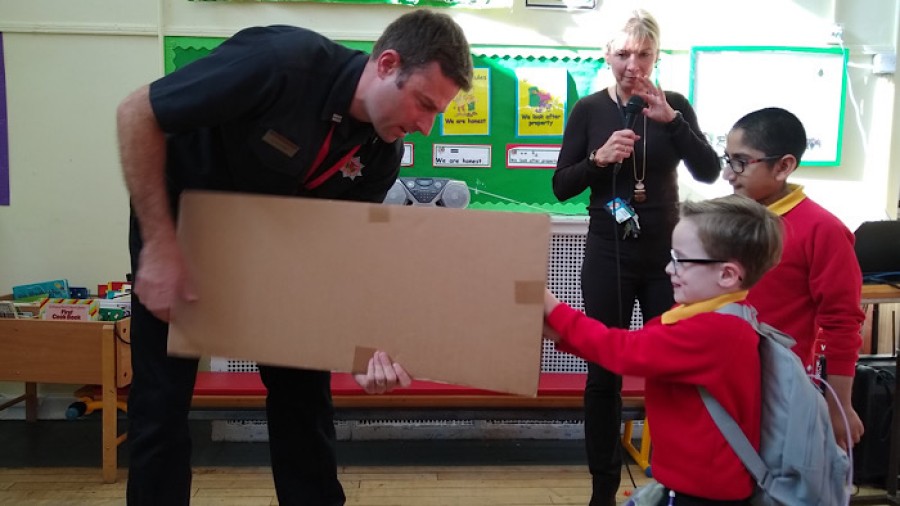 Firefighters hand ove a cheque for £3,000 to pupils at Kelbourne Park School

"As new members join the watch they pick up the mantle and carry on.

"There's been a fundraiser nearly every year, with every 2nd being a bed push.

"We do a BBQ at their summer sports day and do a christmas party for P1s and P2s in December."

Red Watch recently learnt they had been nominated for a community award by the Evening Times newspaper.

The gong is in recognition of fundraising work carried out by organisations in the city.

The Red Watch spokesperson said: "There's nothing better than seeing big smiles on the children's faces and getting high 5s."

Councillor Chris Cunningham, Convener for Education, Skills and Early Years said: "What an amazing achievement and well done to the firefighters for their continued support of the school community which I know is very much appreciated."