A Lad in Maryhill is a brand new pantomime that has been more than a year in the making.

Behind the wooden doors to the Reid Hall at Maryhill Community Central Halls, rehearsals are in full swing.

A Lad in Maryhill is a brand new pantomime that has been more than a year in the making.

And the talented cast are having a blast getting their heads - and tongues - around a hilarious script.

Director Brendon McIlroy has taken time out to explain why the production is unique - and important. 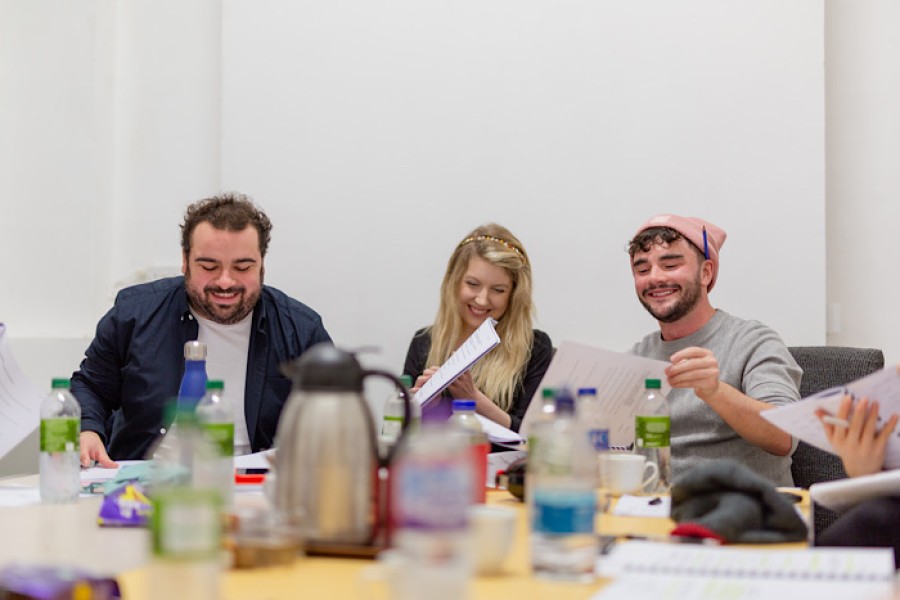 Brendon McIlroy (left) with some of his cast at rehearsals. Photo credit: Gavin McCourt

"Essentially we are trying to reach the community with our production - getting to audiences that have never been to the theatre before.

"There are some parts of Glasgow where 80 per cent of the children have never been to a panto.

"The average price for a young person to go to a pantomime in Glasgow is £17 or £18.

"We wanted to make a panto that was high-quality, professional but that was a lower-price and much more accessible." 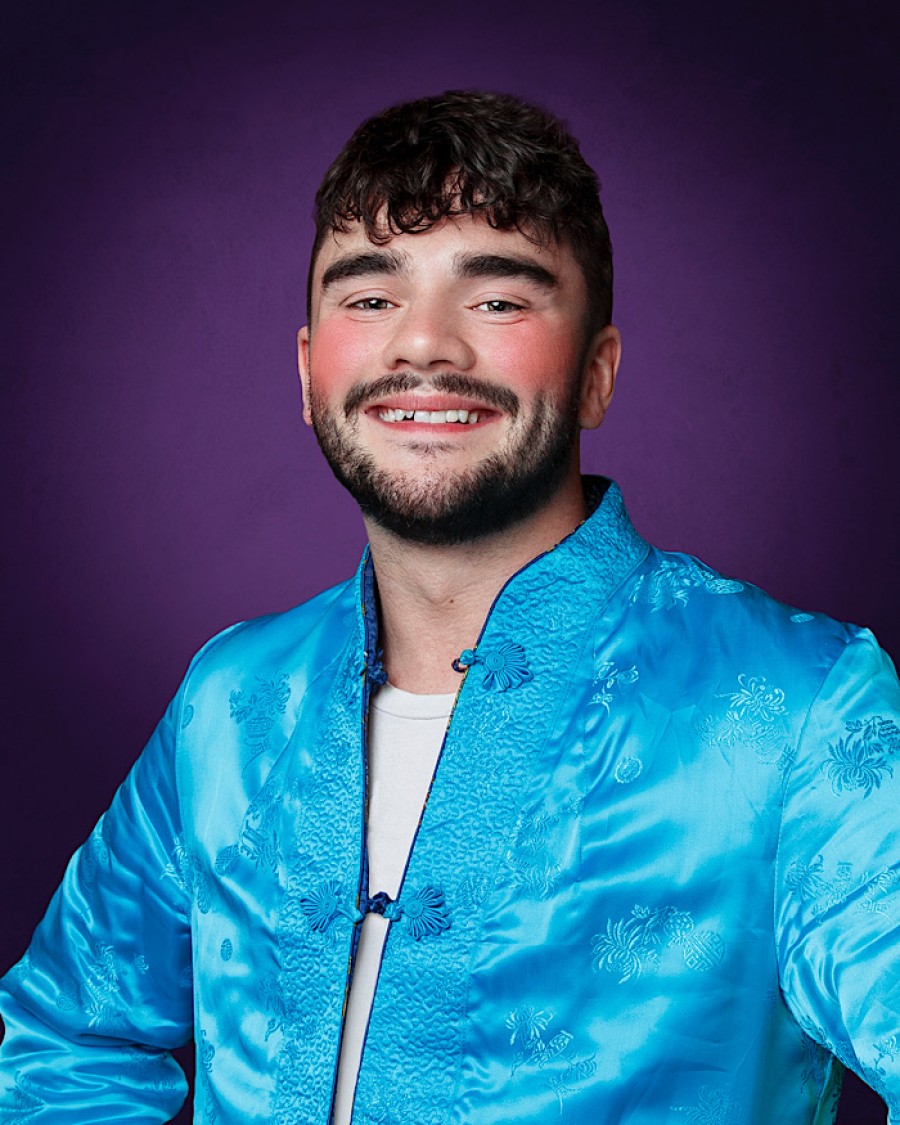 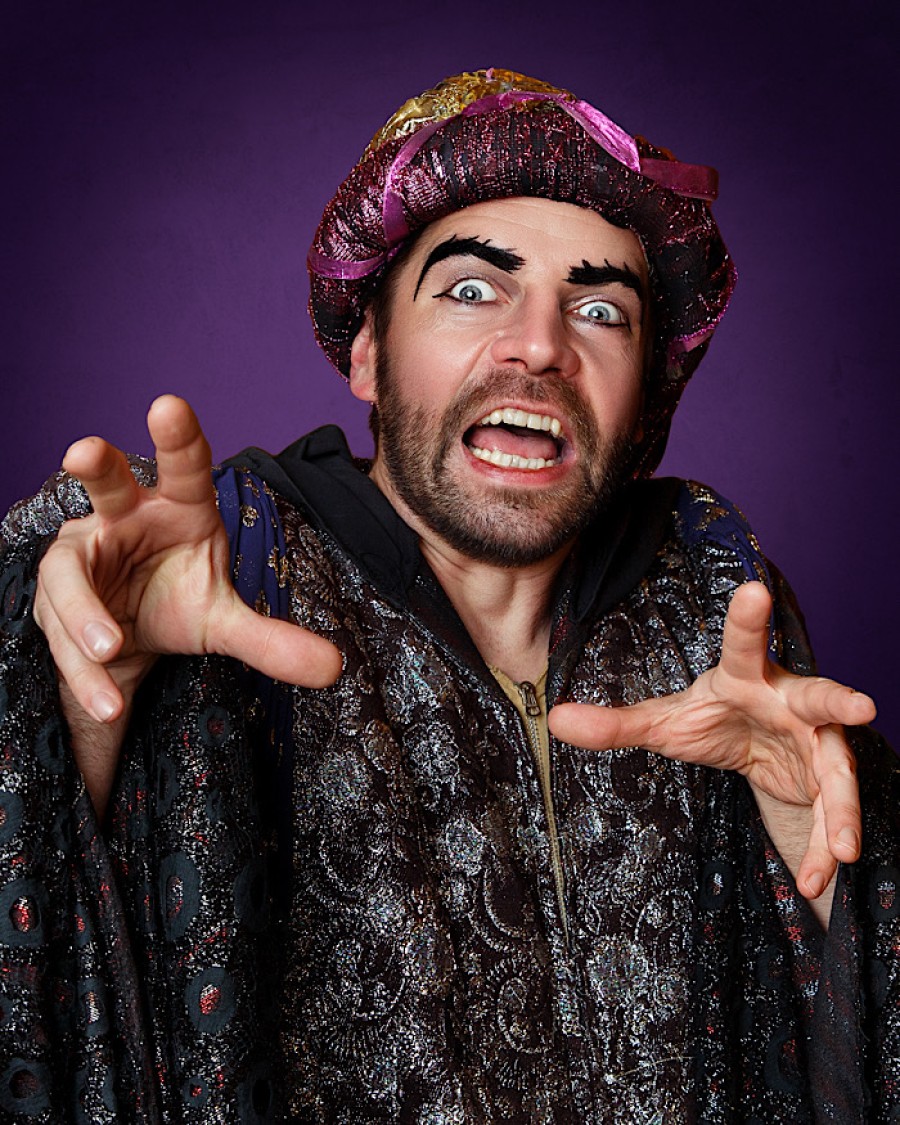 It is clear, Brendon and the cast are having fun.

His production company Halo Arts has worked with the team at the West End Festival to stage A Lad in Maryhill.

And all the signs are it's going to be a hit with the audiences.

"As a director, it’s been a long time since I’ve had so much fun with a cast and to say we’re excited would be an understatement' 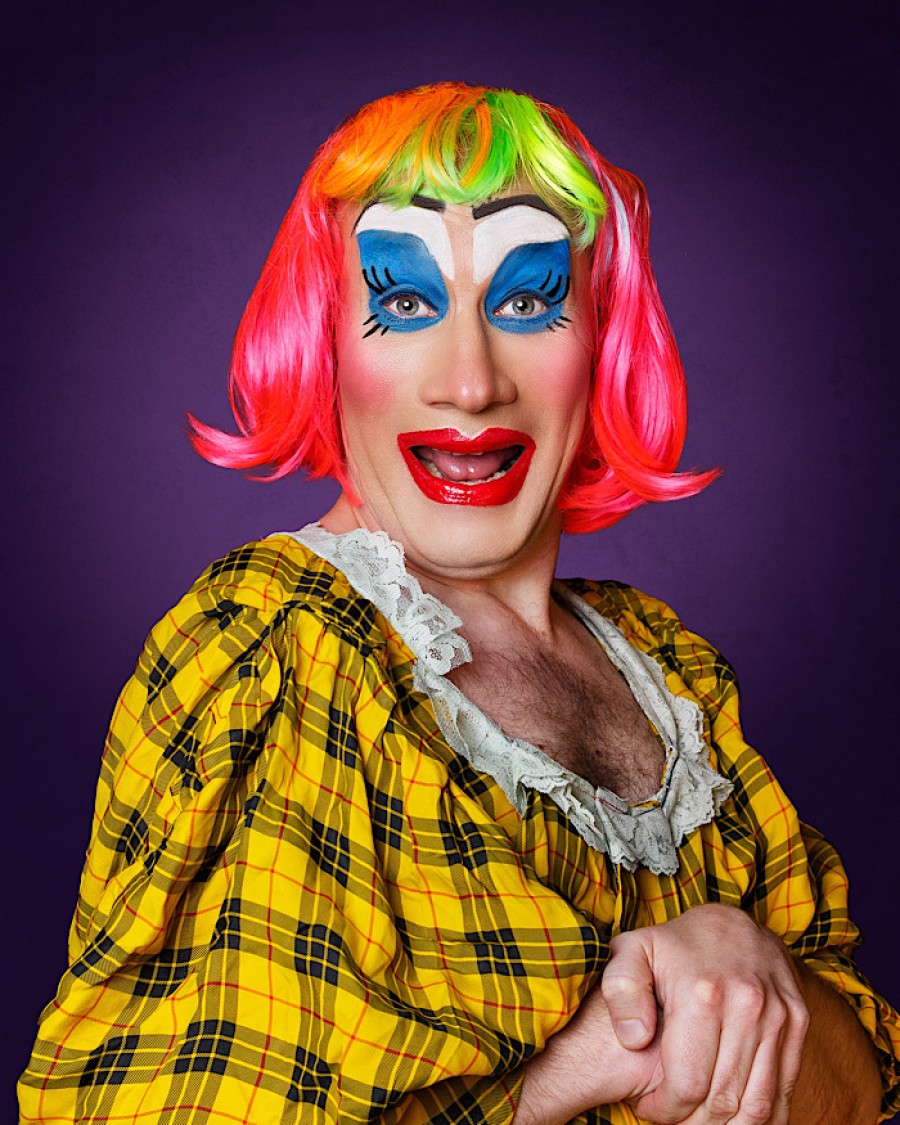 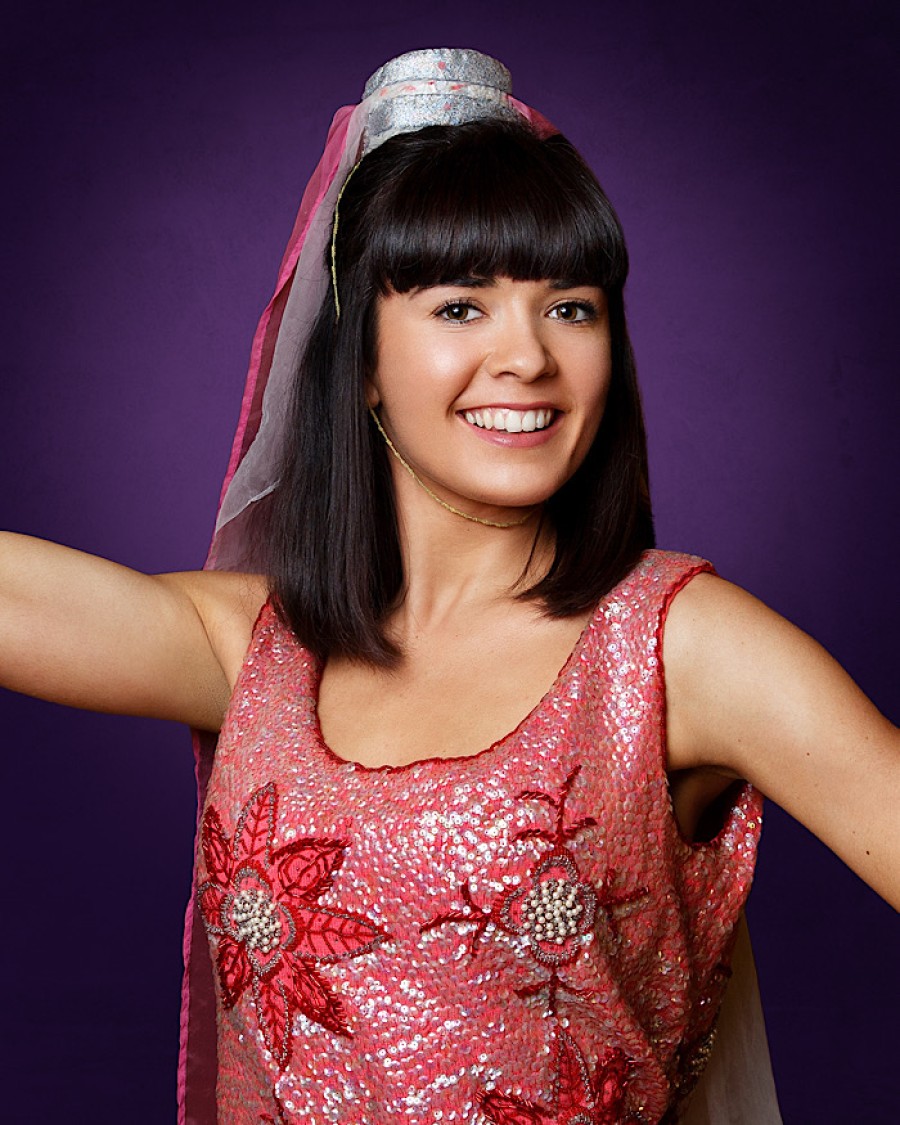 Kaleigh Andrews as the Genie of the Lamp. Photo: Gavin McCourt

"Everything is coming together beautifully and more than a few laughs have been had.

"Very early in the process everything clicked into place with this production and we realised we had something special on our hands.

"People definitely underestimate the work that goes into writing, producing, directing and preparing a panto."

A Lad in Maryhill was actually written in Spring 2018 and it's only now that we've got it to the point of production.

As well as the writing process, there's finding the perfect cast and crew to bring it all to life. 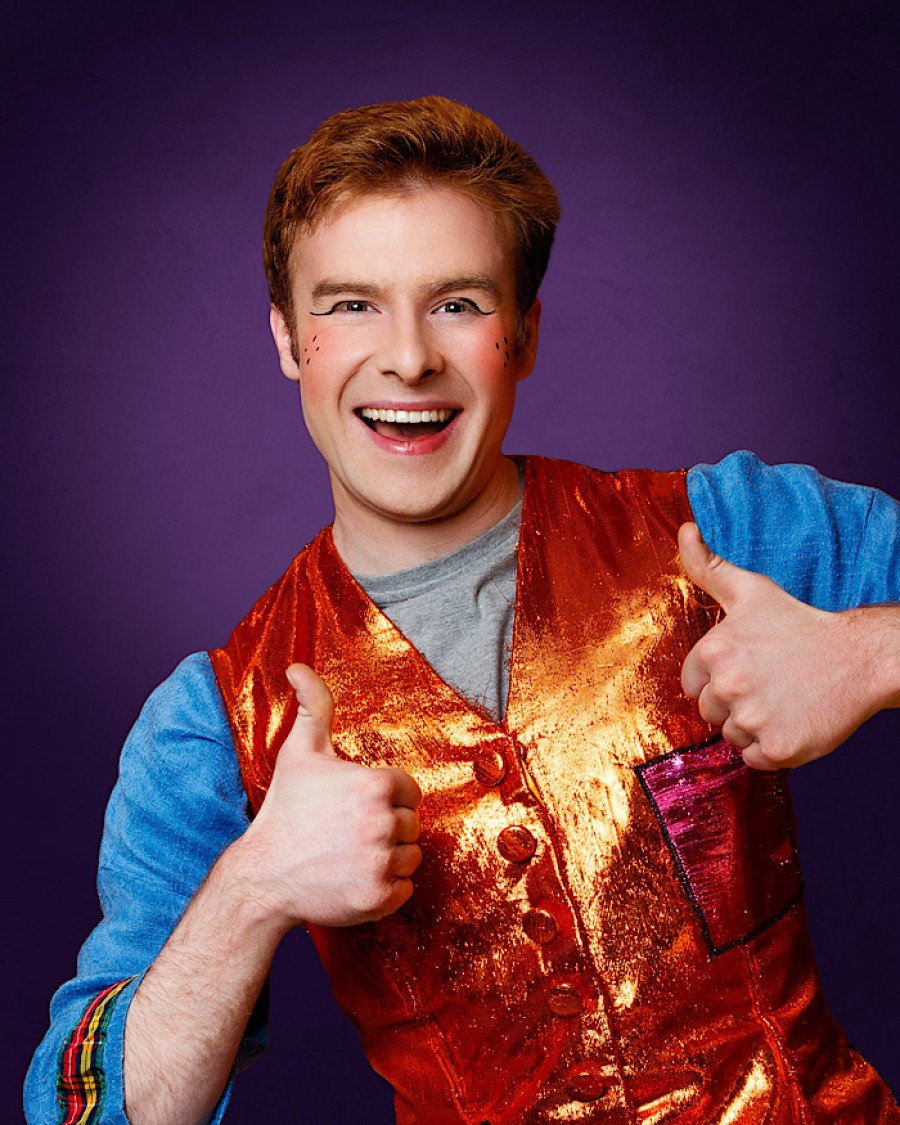 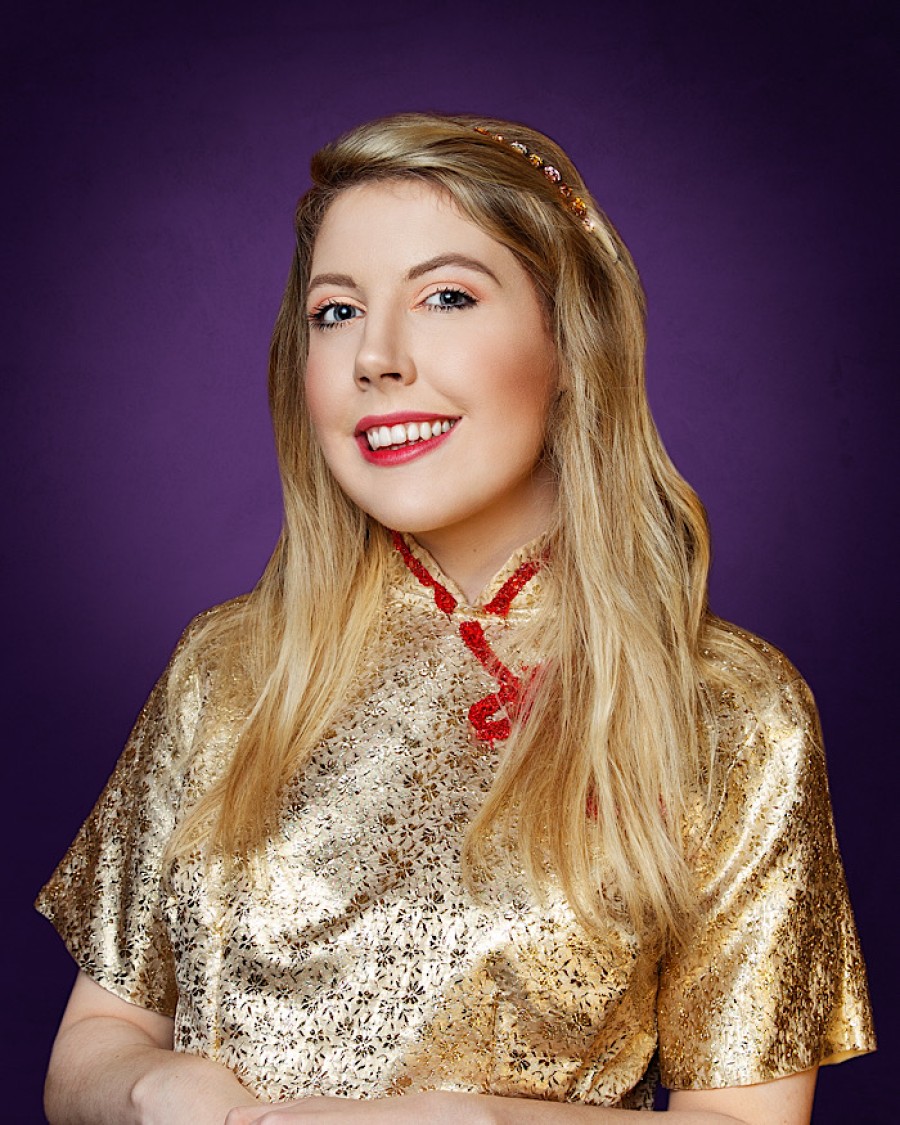 Brendon said: "We are delighted to be partnering up with Maryhill Community Central Halls.

"Like many non-council run Glasgow based halls, it's a space that's relatively underused and has so much potential.

"Our hope is that the show raises awareness of this fantastic facility that's bang in the centre of Maryhill and that it becomes a catalyst for other groups and organisations to utilise the space.

"For us it's all about inclusion, accessibility and ultimately reducing the financial barriers to pantomimes, which are a proper Glasgow tradition that everyone should get to see- not just the well-off."

The production has been reaching out to local schools 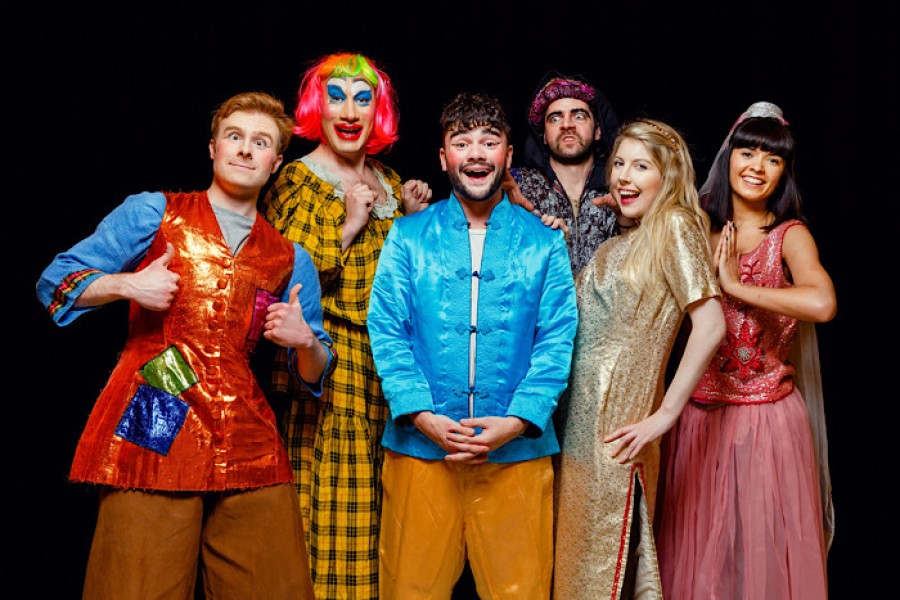 The cast of A Lad in Maryhill. Photo: Gavin McCourt

It's not just about the show itself, it's about the community and celebrating Maryhill and the west end of Glasgow.

Brendon and his team say they have had fun working in schools as part of the community and outreach tour which accompanies the panto.

He said: "We acknowledge that for many reasons some schools are unable to get out to see the show, so we are bringing a bit of it to them.

"The children have been loving it, especially trying on our costumes and playing with our props. Some definite future cast members out there for sure." 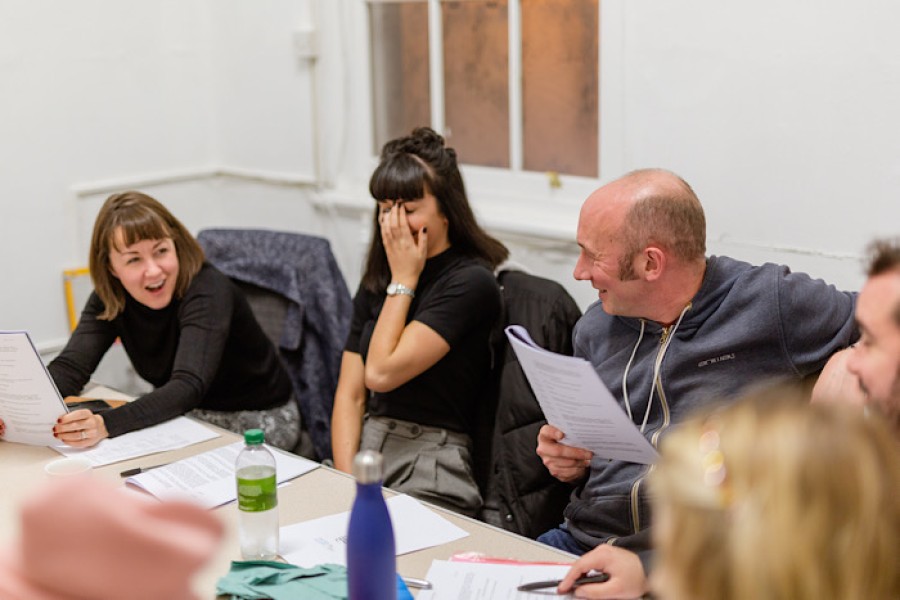 Cast get to see the script for the first time. Photo: Gavin McCourt

Watch: Brendon and the cast of A Lad in Maryhill

* A Lad in Maryhill, Maryhill Community Central Halls, Maryhill Road. Dec 5 to 30. Tickets for the show are on sale from www.aladdinmaryhill.co.uk. Prices start from only £10.