The procession made its way from the Kibble Palace within the Botanic Gardens just before 7pm.

The St Andrew's Day torchlight parade in Glasgow has seen a record turnout. 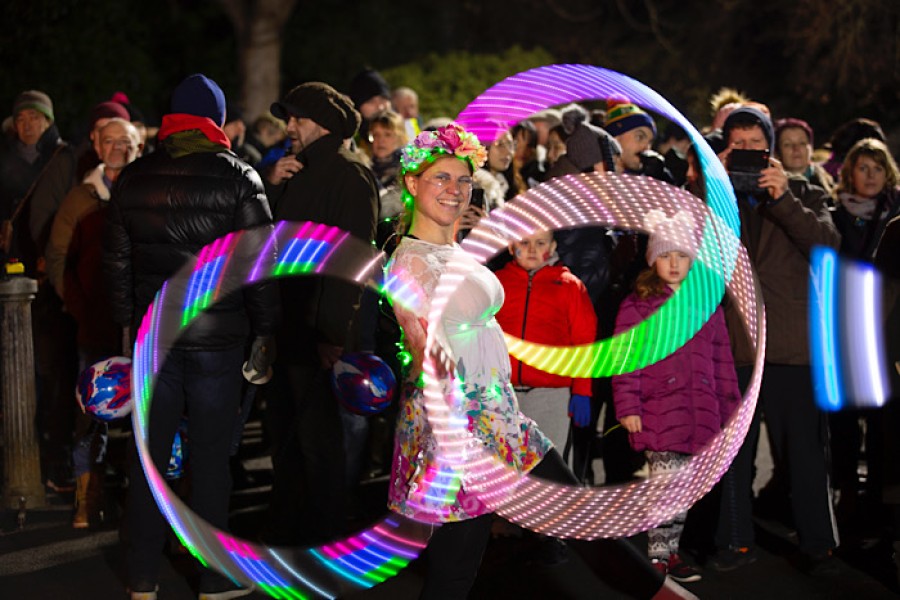 Byres Road was bathed in winter torchlight as marchers defied the freezing cold.

Organisers said the fourth annual event was the biggest yet.

The procession made its way from outside the Kibble Palace within the Botanic Gardens just before 7pm. 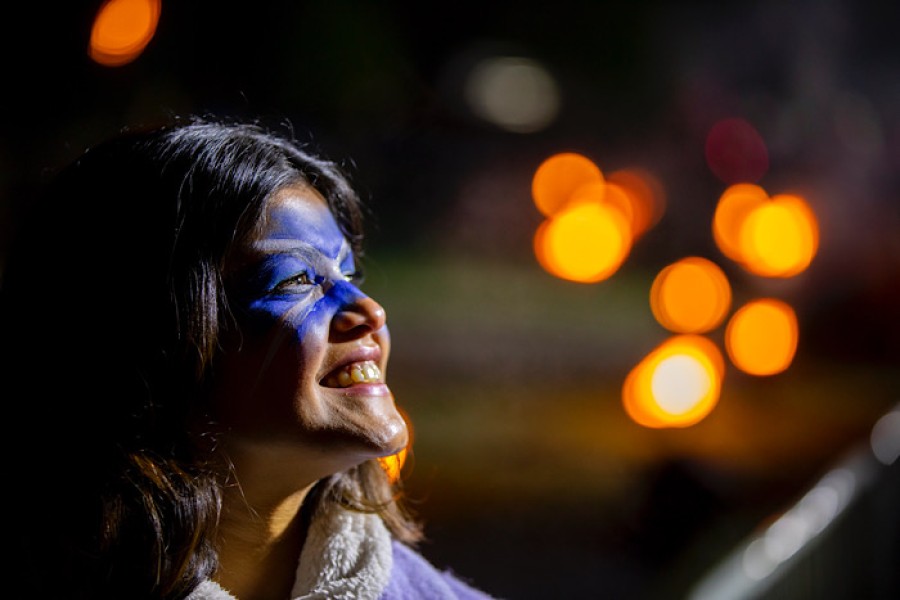 Hundreds of people lined the streets as the procession lit up the late autumn night.

Those taking part were wrapped up to the hilt against the bitter temperatures.

Images of the night were being posted on social media within minutes of the parade starting. 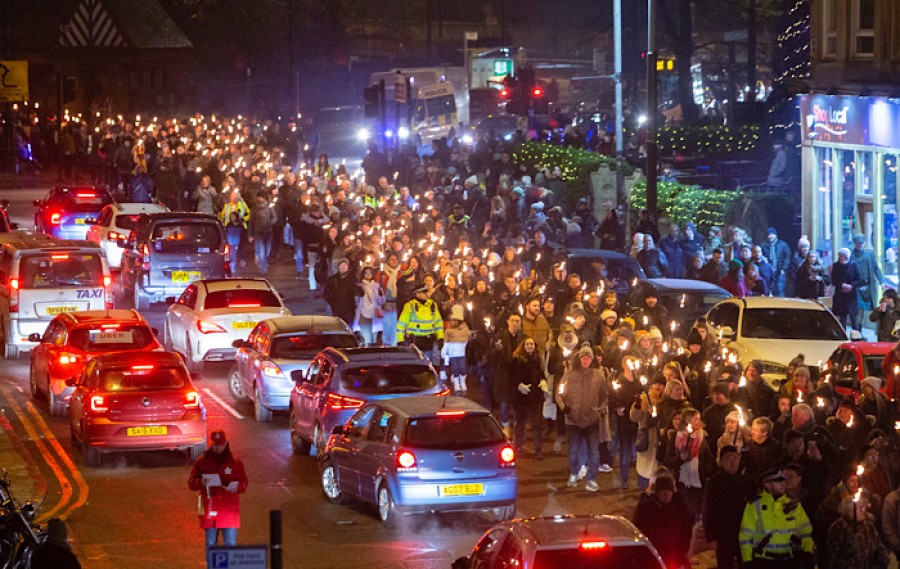 The procession made its away along Byres Road. Photograph by Martin Shields

Photographer Martin Shields once again captured the parade in a series of stunning pictures.

The event is part of the Scotland’s Winter Festivals programme and aims to encourage more people to celebrate Scotland’s national day. 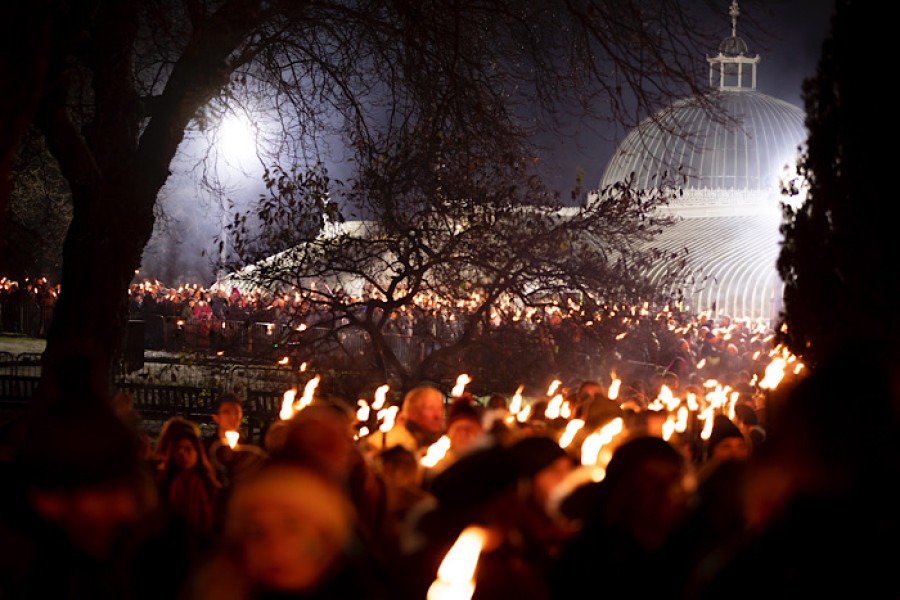 The torchlights against the Kibble Palace. Photograph by Martin Shields 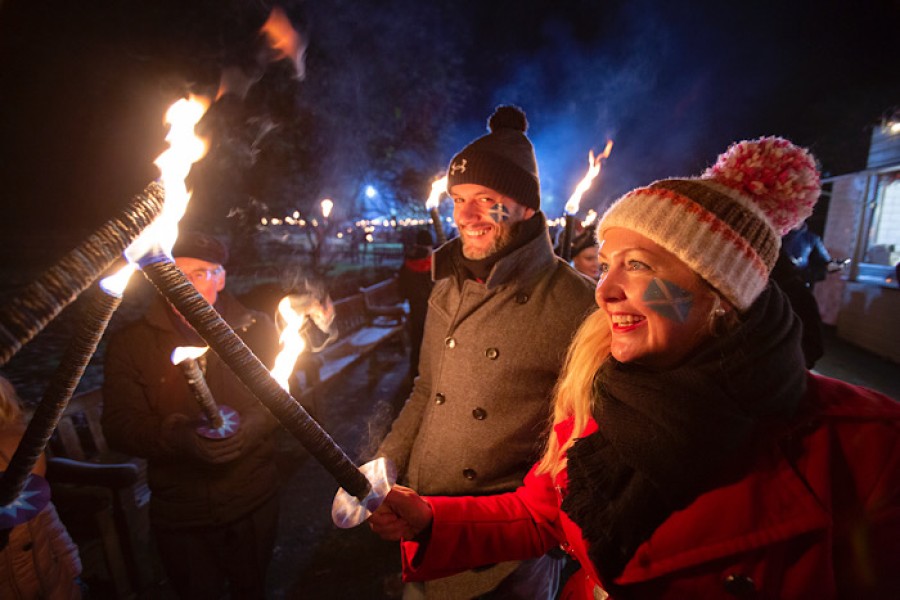 An awareness campaign ran in the lead up to the event.

International students from Glasgow University documented what makes Glasgow special for them through short videos. 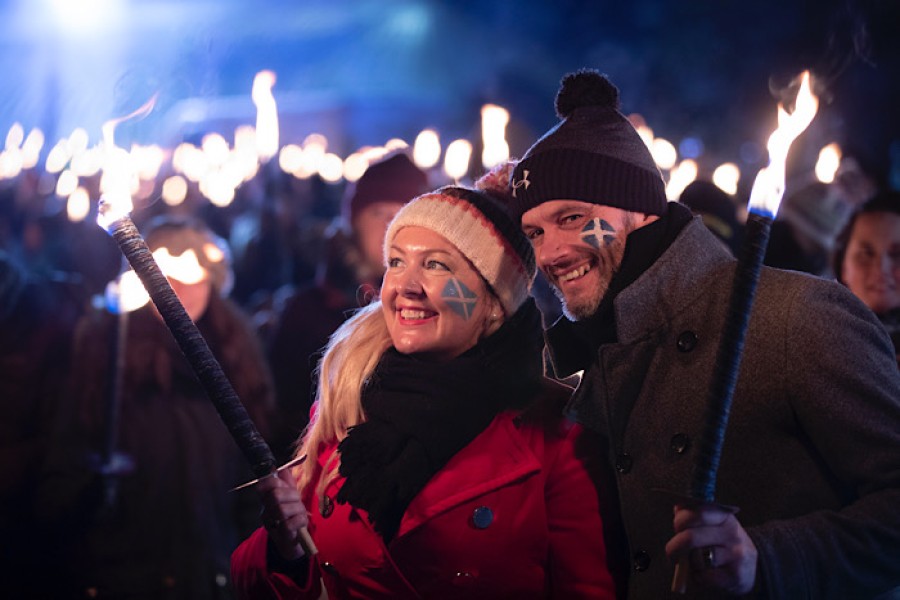 The event is organised by the West End Festival team. Photograph by Martin Shields 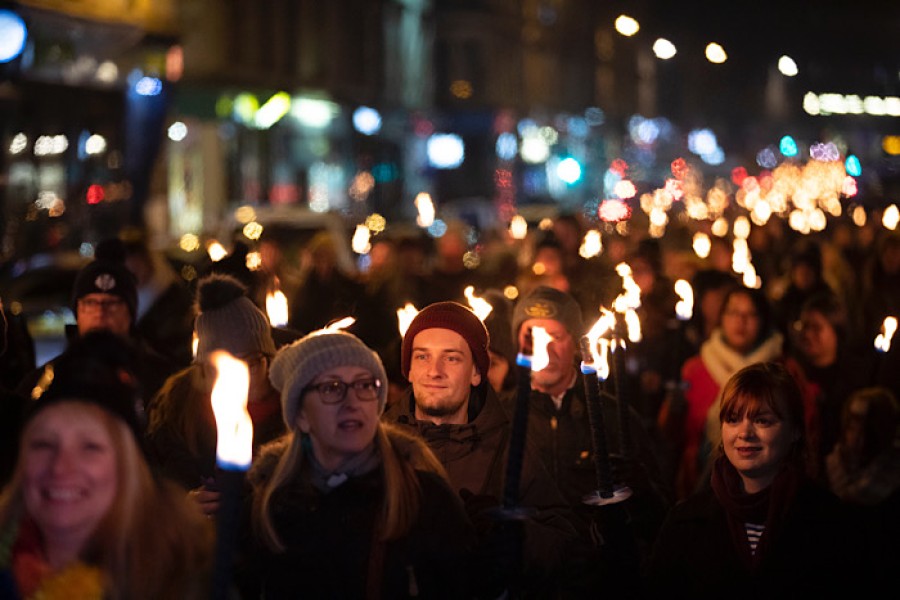 He said: “We have strong international links and it was important for us to make sure we were inclusive to all the different communities here in Glasgow and indeed Scotland.

"We want to thank the students for their time and hope they have a deeper connection with our dear green place, now.” 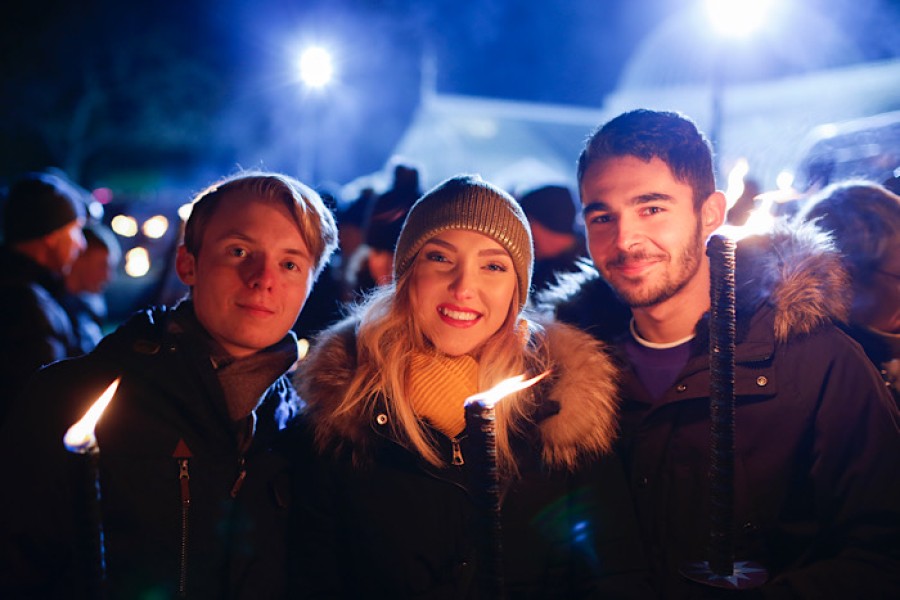 The event is part of the Scotland’s Winter Festivals. Photograph by Martin Shields 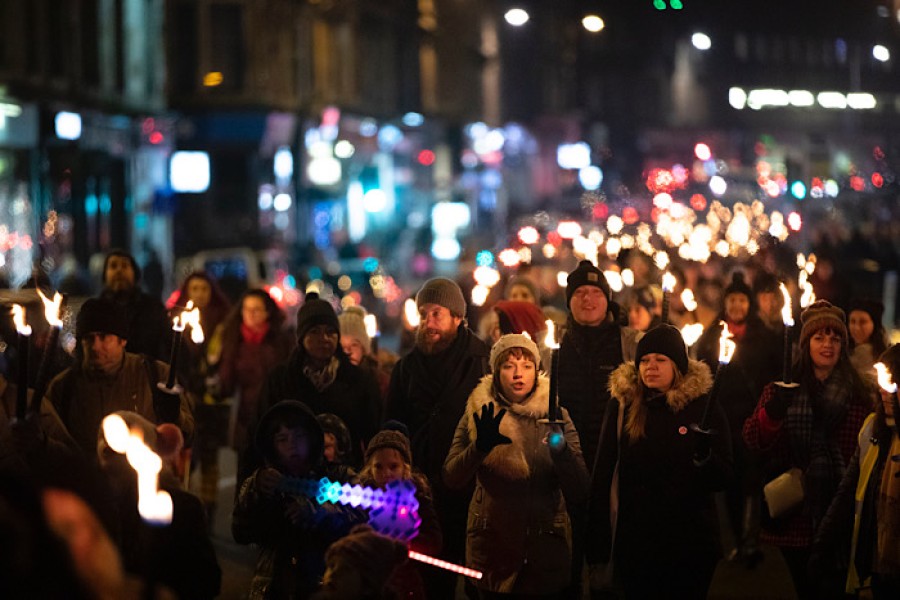 "It shows that there is public interest in marking Scotland’s national day.

"What a fantastic evening we’ve had.”