Four nights of dance-worthy delights are being screened thanks to Visit West End.

Film fans are being invited to put on their dancing shoes next month.

Four nights of dance-worthy delights are being screened thanks to Visit West End - the campaign to promote businesses in and around Byres Road. 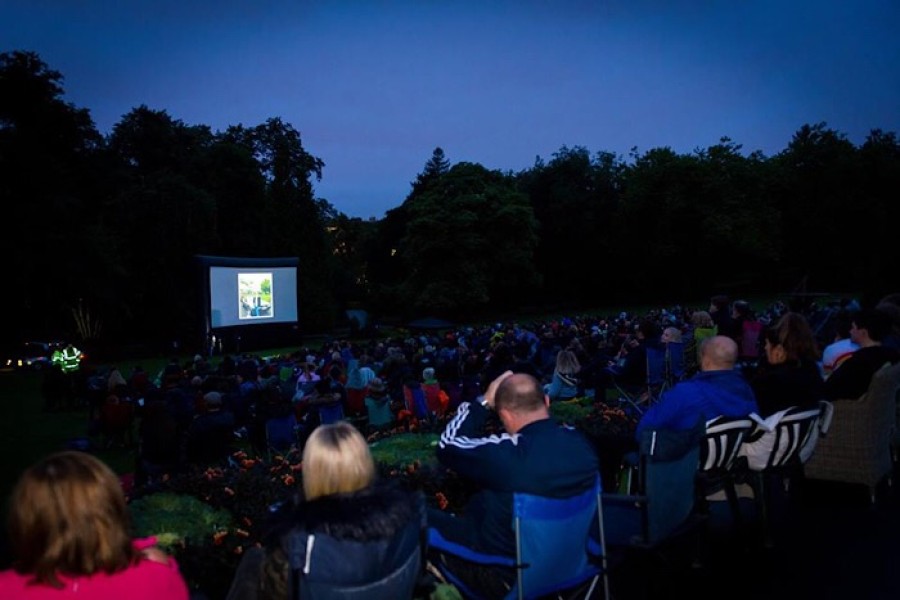 An outdoor room with a view

The event kicks off on the August 15 with Dirty Dancing followed by The Rocky Horror Picture Show on the 16th.

Saturday Night Fever is being shown on the 17th, and Singin’ in the Rain the following night.

Film goers are being encouraged to don fancy dress for the screenings.

But fans are asked to bring their own seating such as picnic blankets or sun chairs.

People can bring their own picnic, however alcohol will not be permitted at the screenings.

"The BID's annual Cinema in the Botanics event has now become a regular feature on the annual West End calendar.

"After the runaway success of last year's sci-fi themed films, including Blade Runner and Back to the Future, I am really looking forward to this year's dance-themed quartet, which I am sure is going to be a huge amount of fun.

"So come along, dress up, pick up your umbrellas, and let's get ready to do the Time Warp again." 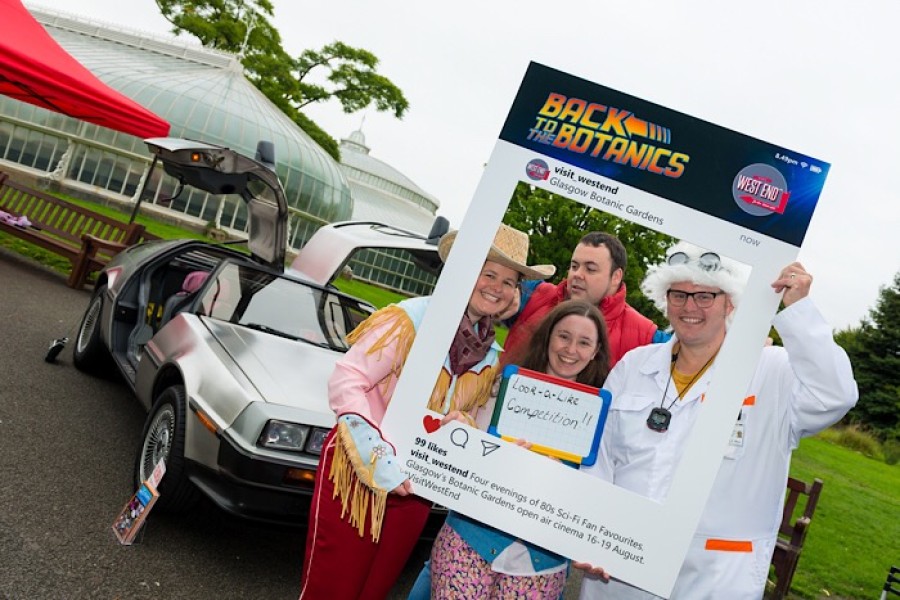 For each film, entrance to the park will be permitted from 8.30pm from the Queen Margaret Drive entrance with the films starting at 9pm.

Tickets are being sold online for £5 per person and are selling fast so book now to avoid disappointment.

For more information and to find out where to purchase tickets please visit: https://www.visitwestend.com/whats-on/open-air-cinema/