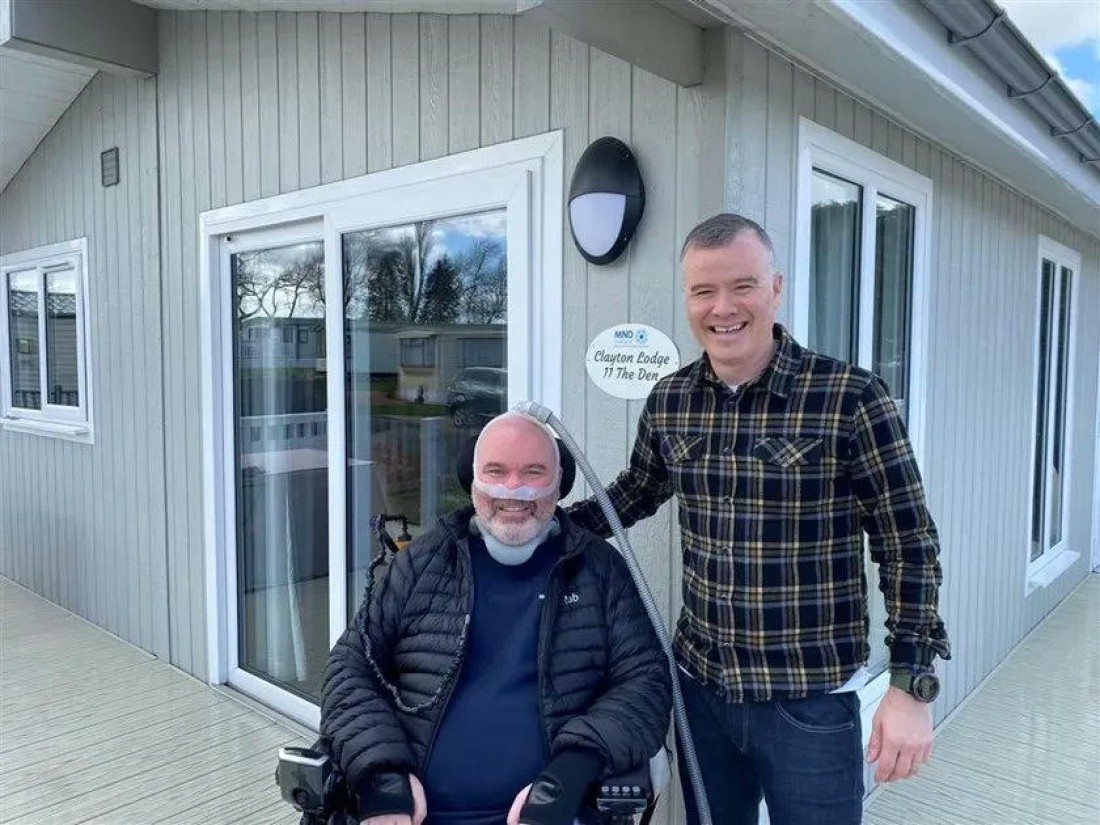 A Glasgow businessman has smashed his fundraising target for MND Scotland by raising £50,000.

Adrian Murphy was inspired by his brother Brian who was diagnosed with motor neurone disease in 2018.

Adrian, who lives in the West End, is also chair of the health charity.

He took up the post to do what he can to raise awareness of the disease in light of his brother’s illness.

This weekend (October 2) Adrian will add to the total when he lines up at the start of the Great Scottish Run.

The businessman set up his Monster Challenge for the charity with the aim of raising £40,000 - a nod to the recent 40th birthdays of both himself and of MND Scotland. 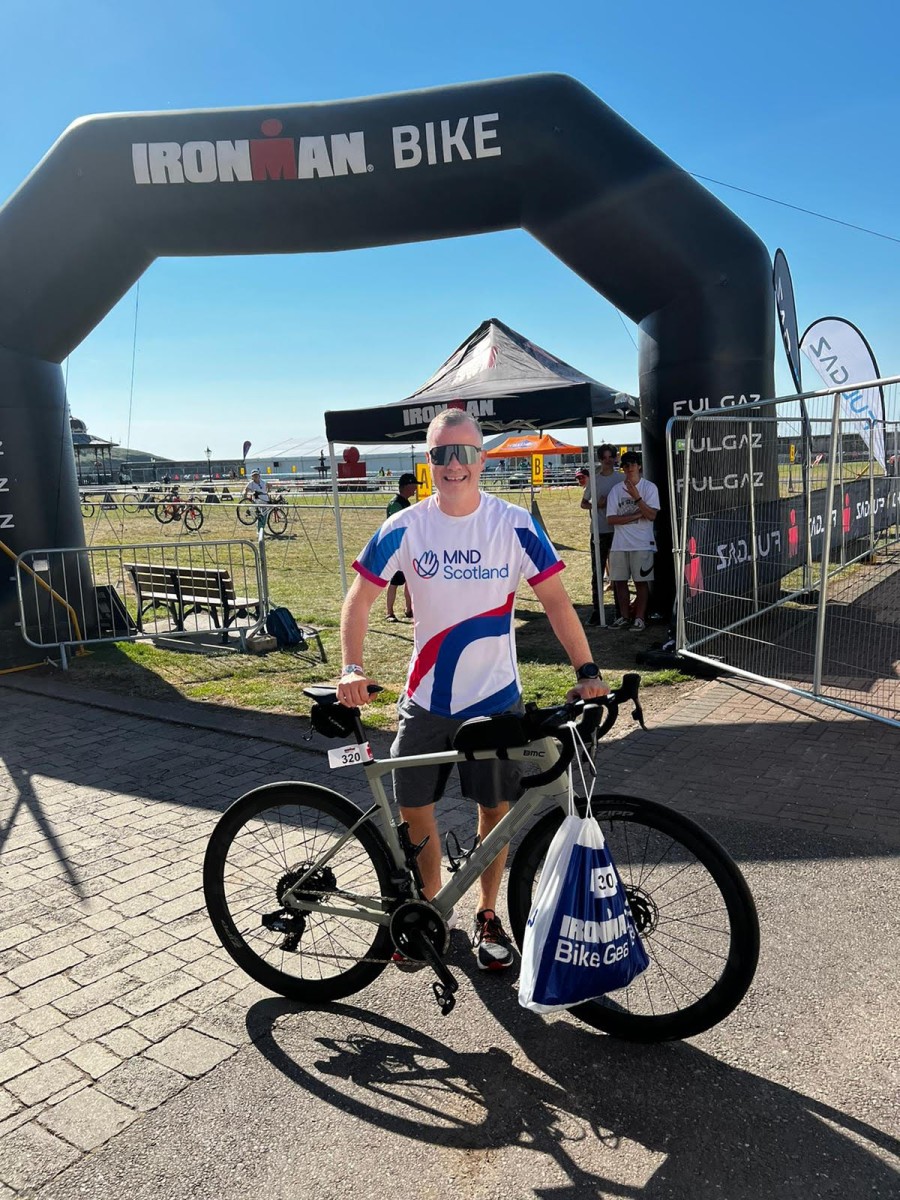 He conquered a Monster Triathlon - 5km swim, 1000km cycle and 50km run - in just a week during the summer, amongst a raft of other physical challenges including the Edinburgh Marathon and Cork Ironman.

Now, this Sunday, Adrian will be joined by around 50 other runners wearing MND Scotland colours during the popular 10k and half marathon races in his home city.

Adrian, CEO of Glasgow-based Murphy Wealth, said: “At the start of this challenge I felt getting to £40,000 was an ambitious enough target so to pass the £50,000 and yet still see that total ticking upwards really is something special and quite humbling.

“It’s a cliché but none of it would be possible without the support of so many people and organisations.

The most important outcome, of course, is the funds will go directly to MND Scotland to support their ongoing research which will make a real difference to people like Brian in the future.

“In particular we’ve received incredible backing from a long list of major donors in the greater Glasgow business community and I’m thrilled so many of them will be there on Sunday for the Great Scottish Run and then a gathering at the Radisson Red afterwards.”

Adrian added: “The most important outcome, of course, is the funds will go directly to MND Scotland to support their ongoing research which will make a real difference to people like Brian in the future. 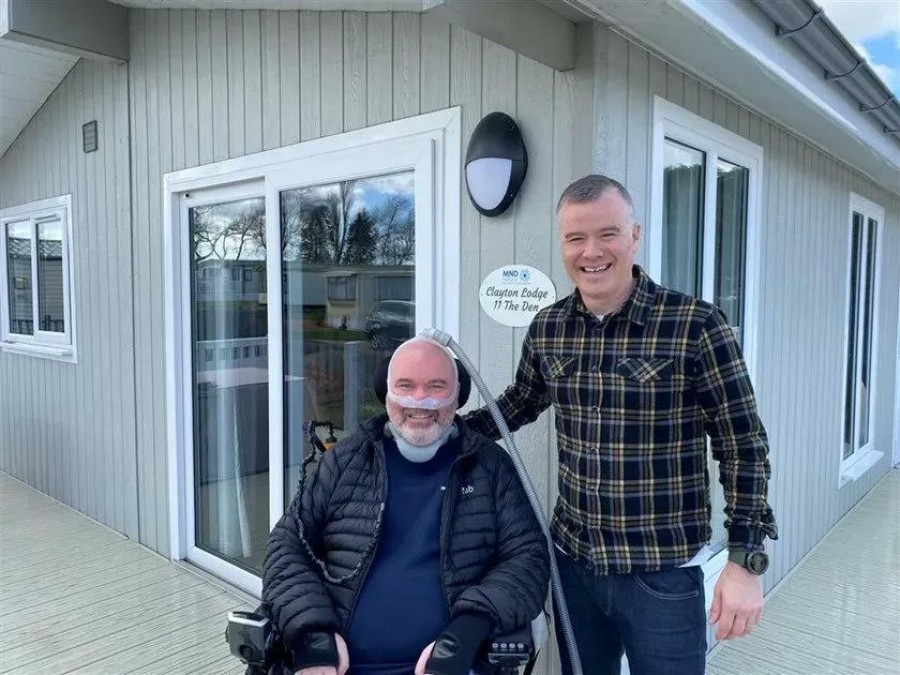 “And finally, if anyone reading this wishes to support the challenge there’s still time to enter the race, set up a fundraising team or simply make a donation – my sincere thanks to everyone who has done so to date.”

Brian, 50, a former medic, is unable to walk and needs a ventilator to help him breathe.

He told the Glasgow Times in the summer: “The diagnosis that I had MND was heart-breaking. I was utterly devastated as I knew what it meant.

“There’s no hope of treatment, of stalling it or it getting any better. So you have to cope with thinking about that, on top of the physical deterioration.”

You can donate here www.justgiving.com/fundraising/adrian-murphymndmonsterchallenge or alternatively text MND40S to 70470 to donate £10.
Share this story