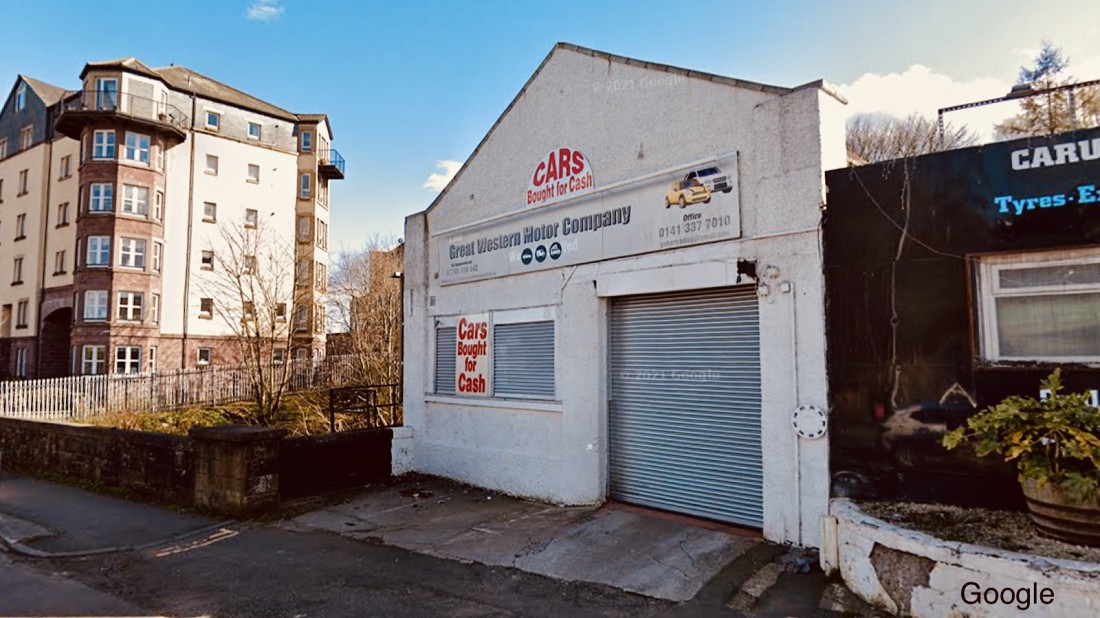 Cannabis plants have been found growing at a disused car garage in the West End.

A spokeswoman described the find as “a cannabis cultivation”.

Workers from the electricity utility SP Energy Networks were also outside the premises.

The pavement at the front of the building was dug up and a metal shutter at the garage was raised.

It is not clear how the cannabis was discovered or by whom.

The car garage has been closed for at least six months.

A Police Scotland spokesperson said: “Officers are conducting enquiries following the discovery of a cannabis cultivation at an address in Clarence Drive, Glasgow, on the morning of Friday, 22 October, 2021.” 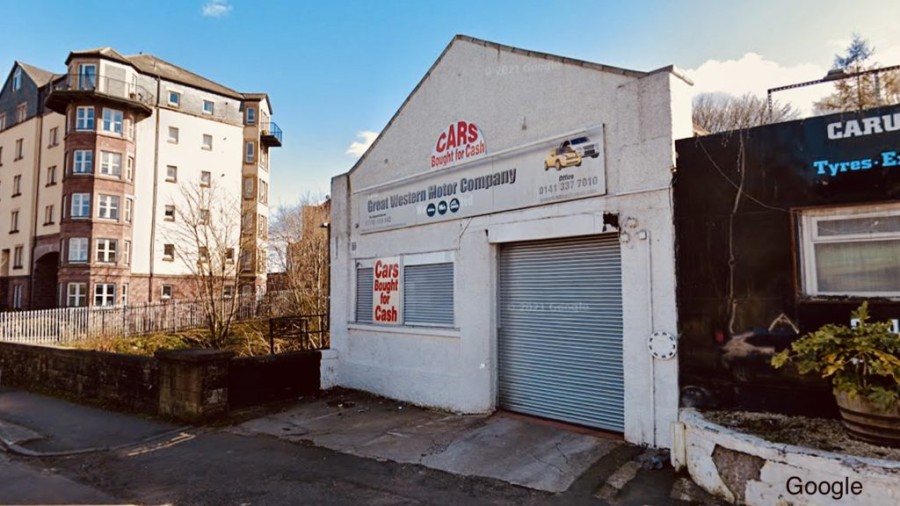 The car garage was vacated during lockdown.
Share this story

Man, 30, threatened with knife and robbed in Broomhill

The suspects approached the 30-year-old on Crow Road, near to Broomhill Drive

Online book club emerges from under the covers of lockdown

Ssh, we're back … Peckham's has soft opening for hard times

Tony Johnston said the current climate had forced him to tread cautiously.