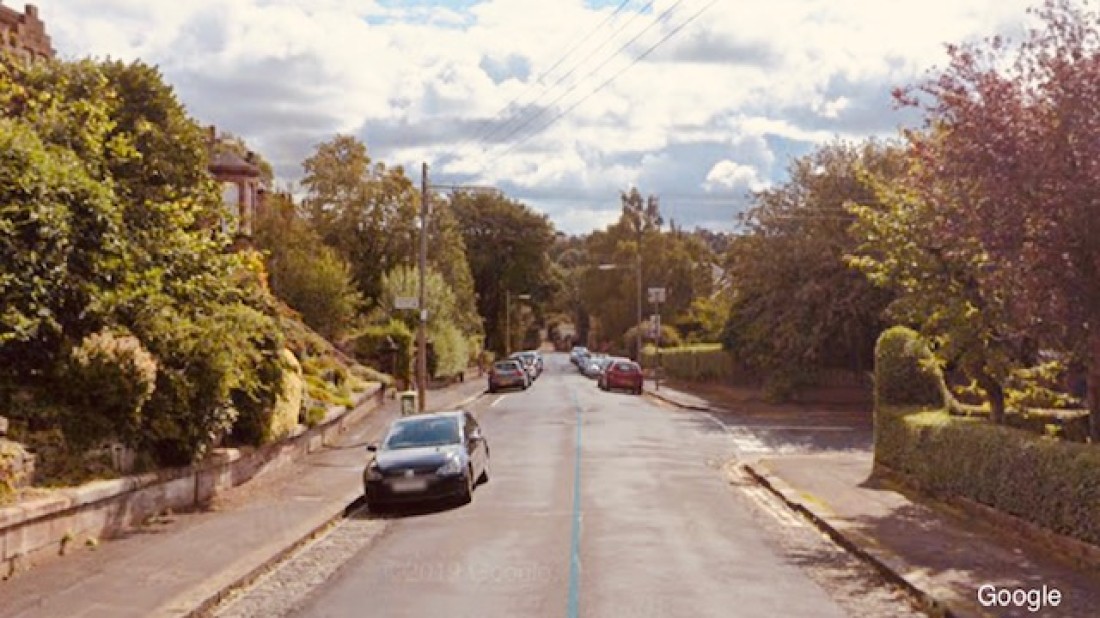 Police were called to the property in the Claythorn area and three men were arrested.

A cannabis farm has been discovered at a house in the West End.

Police were called to the property in the Claythorn area and three men were arrested.

A neighbour was told that the haul was substantial but Police Scotland have not disclosed a figure.

The discovery was made by police on October 20 at a house in Hatfield Drive.

It is understood the property was ‘empty’ and not occupied.

Police called at the property in Hatfield Drive last week.

The road is the location of the Anniesland Campus of Glasgow Clyde College.

It is also a short distance from Gartnavel Hospital and Bingham’s Pond.

She said: “We were called around 5.35pm on Tuesday, 20 October, to a report of suspicious activity at a property in Hatfield Drive, Glasgow.

“Three men, aged 18, 24 and 37, have been arrested and charged in connection with cannabis cultivation.

“They were due to appear at Glasgow Sheriff Court on Wednesday, 21 October.”