CCTV footage shows a white Scottish man aged between 20 and 30 who police want to speak to about the attack.

Police have released CCTV images of a man after a woman was assaulted and robbed of her handbag in the West End.

The 23-year-old woman was in Queen Margaret Drive when she was attacked and robbed at around 11.15pm on Monday January 2.

Police officers are keen to trace the man shown in the images as they believe that he may be able to assist with their enquiries. 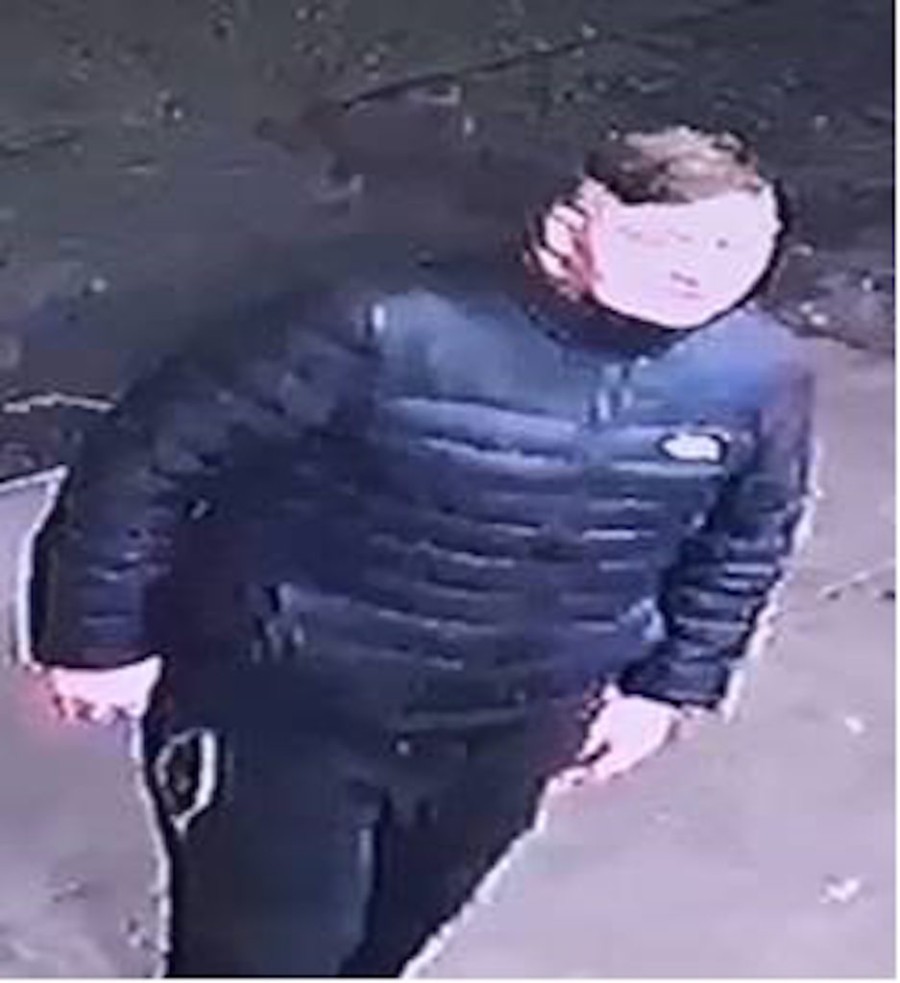 Appearance: The suspect had hair that was shaved at the back and sides.

She said it was important that the man was traced.

She said: “A violent incident like this within Glasgow cannot be tolerated and we seek the assistance of the public in tracking down those responsible.

“Anyone with information is asked to contact Greater Glasgow Police on 101 or alternatively you can call Crimestoppers on 0800 555 111 where information can be passed anonymously."