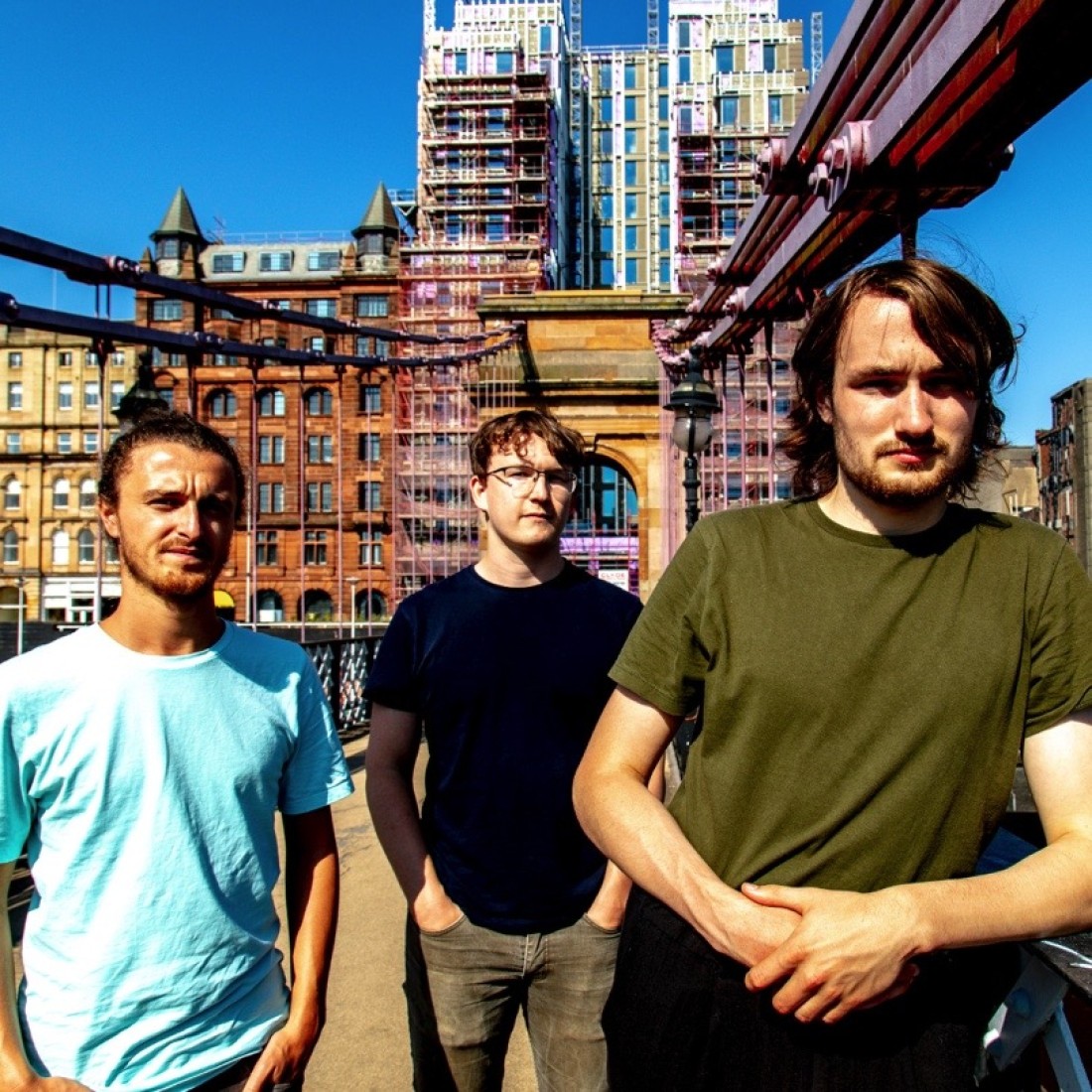 Forest Floor went straight into the official UK Jazz & Blues album chart at No 1, ahead of the latest release by Tony Bennett & Lady Gaga, and among the numerous five-star reviews it has received, one has gone as far as proclaiming the album's contents as “the most beautiful music you can hear in jazz today.”

“The response has been fantastic,” says McCreadie, 24, who graduated from the Royal Conservatoire of Scotland’s jazz course in 2018.

“We felt Forest Floor was our strongest group effort so far but to achieve this kind of recognition is amazing. I just want to thank everyone who has bought the album and everyone who has supported us.”

The pianist, who brings his trio to Jazz at the Merchants House in West George Street on Sunday May 15, has been creating waves since before he turned professional.

He self-released his first recording, Turas, while still a student. It went on to win the Album of the Year title at both the Parliamentary Jazz Awards (the UK’s most coveted jazz prizes) and the Scottish Jazz Awards. 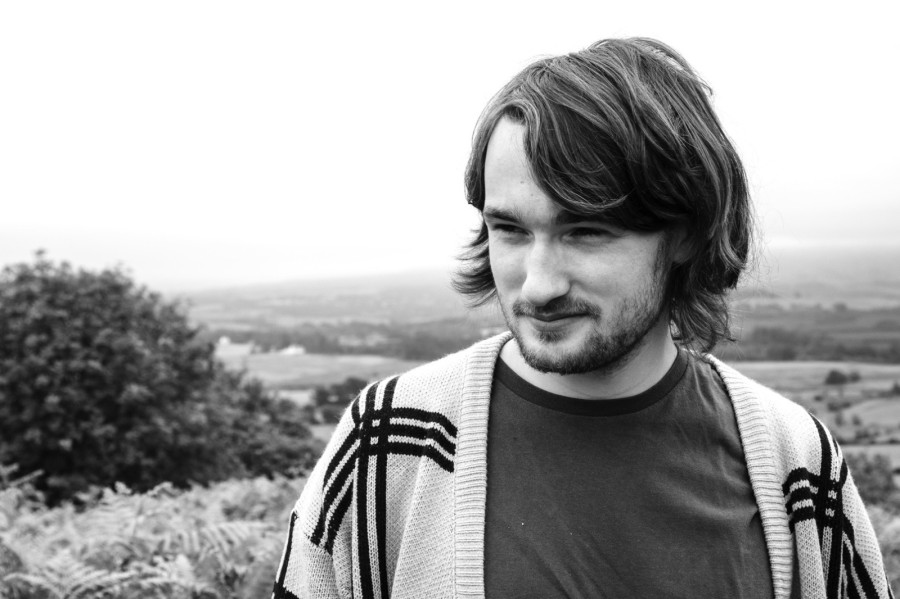 The pianist himself has twice won Best Instrumentalist at the Scottish Jazz Awards – in 2018 and 2020 – and was also shortlisted in the Jazz FM 2021 Awards as one of jazz’s leading live attractions.

Recorded with his regular trio companions, David Bowden (bass) and Stephen Henderson (drums), the new album was launched initially with a successful concert at the Queen’s Hall in Edinburgh and a sold-out gig at the world-famous Ronnie Scott’s jazz club in London before the trio took the music on tour.

We felt Forest Floor was our strongest group effort so far but to achieve this kind of recognition is amazing. I just want to thank everyone who has bought the album and everyone who has supported us.

“The reception we got when we walked onto the Queen’s Hall stage was almost overwhelming,” says McCreadie, whose group has been chosen to represent the UK at the annual international jazz trade fair, Jazzahead in Bremen.

“It was the first time we’d played live in Edinburgh since before the pandemic and people seemed genuinely pleased to see us.

“The album launch tour has been going really well generally and we’re especially looking forward to the Merchants House concert because it’s a great venue. 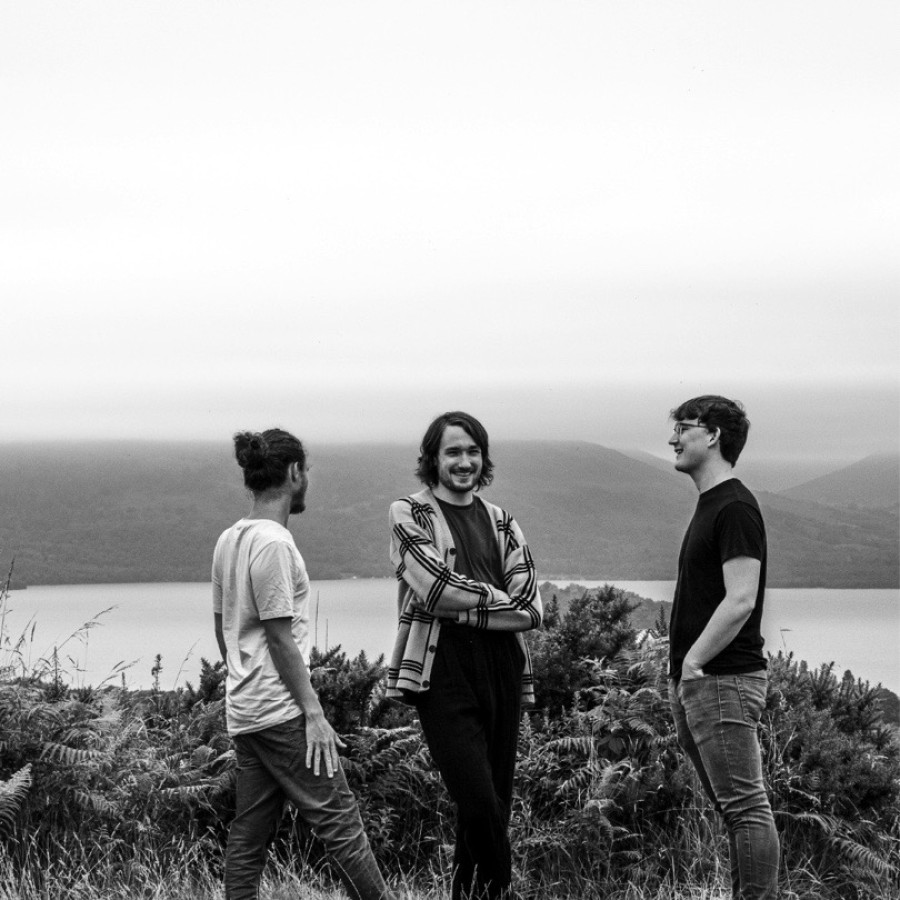 “And because the three of us all live in Glasgow, it will be like a homecoming."

‘Forest Floor’ is available on on all major platforms. Fergus McCreadie plays the Merchants House on May 15, tickets available here: bit.ly/3KmSMQK
Share this story