It means the hundreds of school children and community groups who use the space will have a base with running water and electricity for the first time.

A West End community that fought to save a city meadow from housing developers is celebrating a major milestone.

The Children's Wood & Meadow has just learned that its plans for a new community hub have been approved.

It means the hundreds of school children and numerous community groups who use the space will have a base with running water and electricity for the first time. 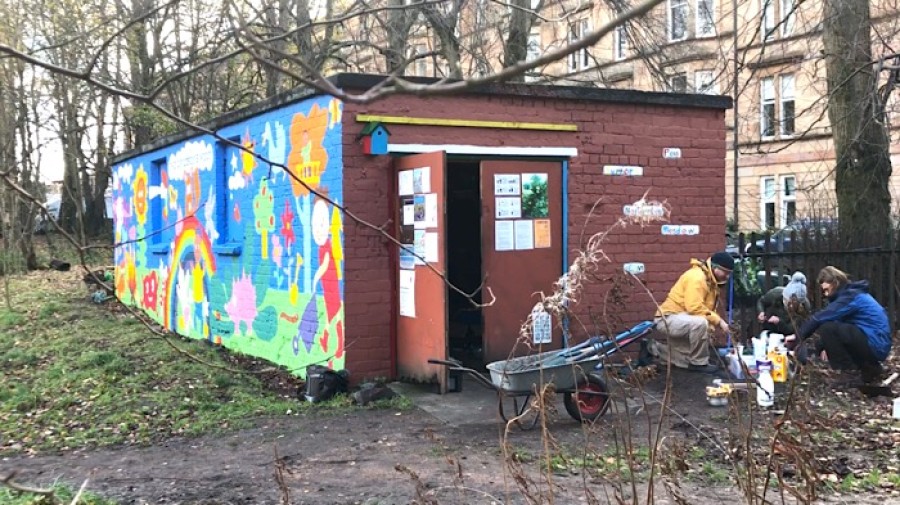 Building: The current brick shed is pretty basic and acts only as a store

Campaigners say the green light for the new hub gives them a new added sense of "security" after so many years of uncertainty and battling the system.

The story of the fight to save the former playing fields from developers goes back more than 20 years.

Spokeswoman Emily Cutts said she was delighted at the decision of the planning authority.

She said: "It means that we are being recognised, and we are much more sustainable than we were previously.

"It really means a lot of security for the community.

"For so long, for decades, we felt very insecure about the land.

"Slowly, we have been gaining more control and more security for our community.

"And that's really what this says - that we're here and we're going to stay." 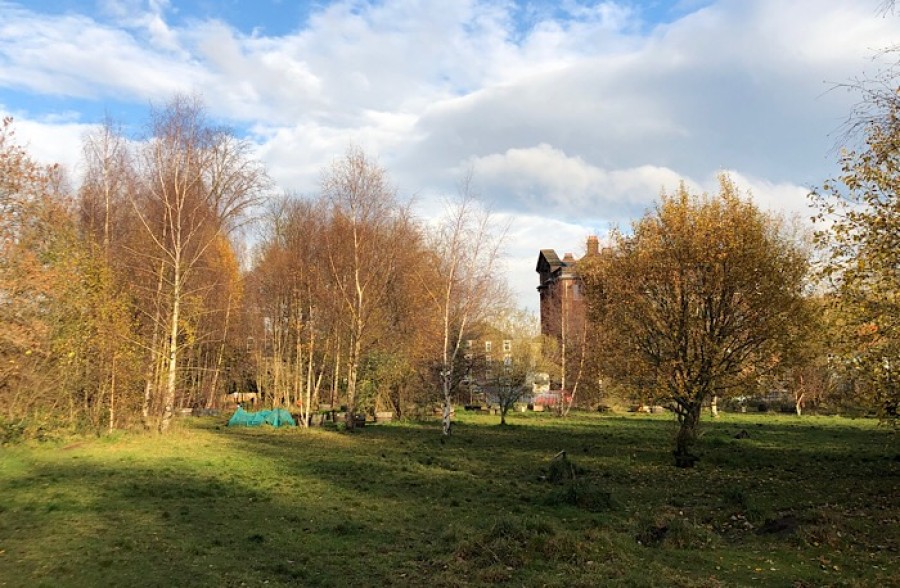 The community of volunteers has been assisted by a senior architect who has given his time at no charge.

He became involved with the meadow campaign when his daughter was volunteering with the group.

As well as preparing a development plan, he helped push for a planning consent which helped overcome rival plans for housing.

And now he has gained full planning consent to develop the meadow's existing basic brick shelter into something more substantial and multi-purpose.

Alex said: "Because they don't have much money, I wanted to do this as a pro bono, and I have enjoyed every minute of it.

"I think they have created something here which is unusual for Scotland - and it might even well be for the UK.

"It's a piece of land that was not being used for any purpose, and now being used to bring together everybody in a community spirit." 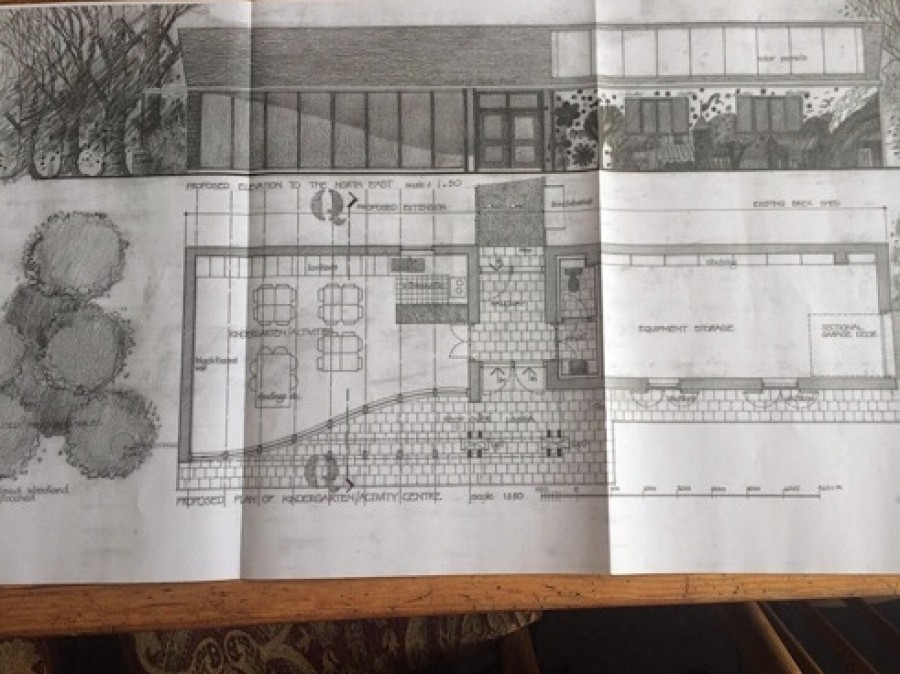 The existing brick shed will form a significant part of the new development.

The extended structure will improve the experience for the 22 local schools and nurseries who come to the land for outdoor learning and forest school.

Schools will able to use the space to leave bags and equipment while they are taking part in outdoor learning and education.

The hub - with toilets, running water and power - will also provide somewhere for children to have lunch or to retreat to when it rains.

Emily says: "Currently, the way we work we have no running water and no toilet and no indoor space for people who come here.

"So this is going to radically improve our community engagement.

"Currently, the way we work we have no running water and no toilet and no indoor space for people who come here. So this is going to radically improve our community engagement"

"It's going to help us to water plants; for children to use the toilet; for older people to come and be engaged with the community.

"It's going to power on the community work and enhance what we do here."

The meadow was saved from developers two years ago when the Scottish Government overturned Glasgow City Council's decision to sell the land for housing.

Two government appointed reporters concluded it shouldn’t be sold off for housing and shouldn’t be zoned for future housing.

Their decision was based on its strong associations and use by an active band of volunteers who have championed it as a community greenspace and woodland.

The next step for the meadow campaign will be to raise the money needed to build the new hub.

The hope is that the cost can be kept to a minimum by calling on local services and tradespeople.