A man entered the shop and stole a three-figure sum of cash. No-one was injured during the incident.

Detectives have issued two images of a man wanted in connection with a robbery in Hyndland.

The raid at the post office in the Clarence Drive happened on Wednesday 24 January at around 9.10pm. 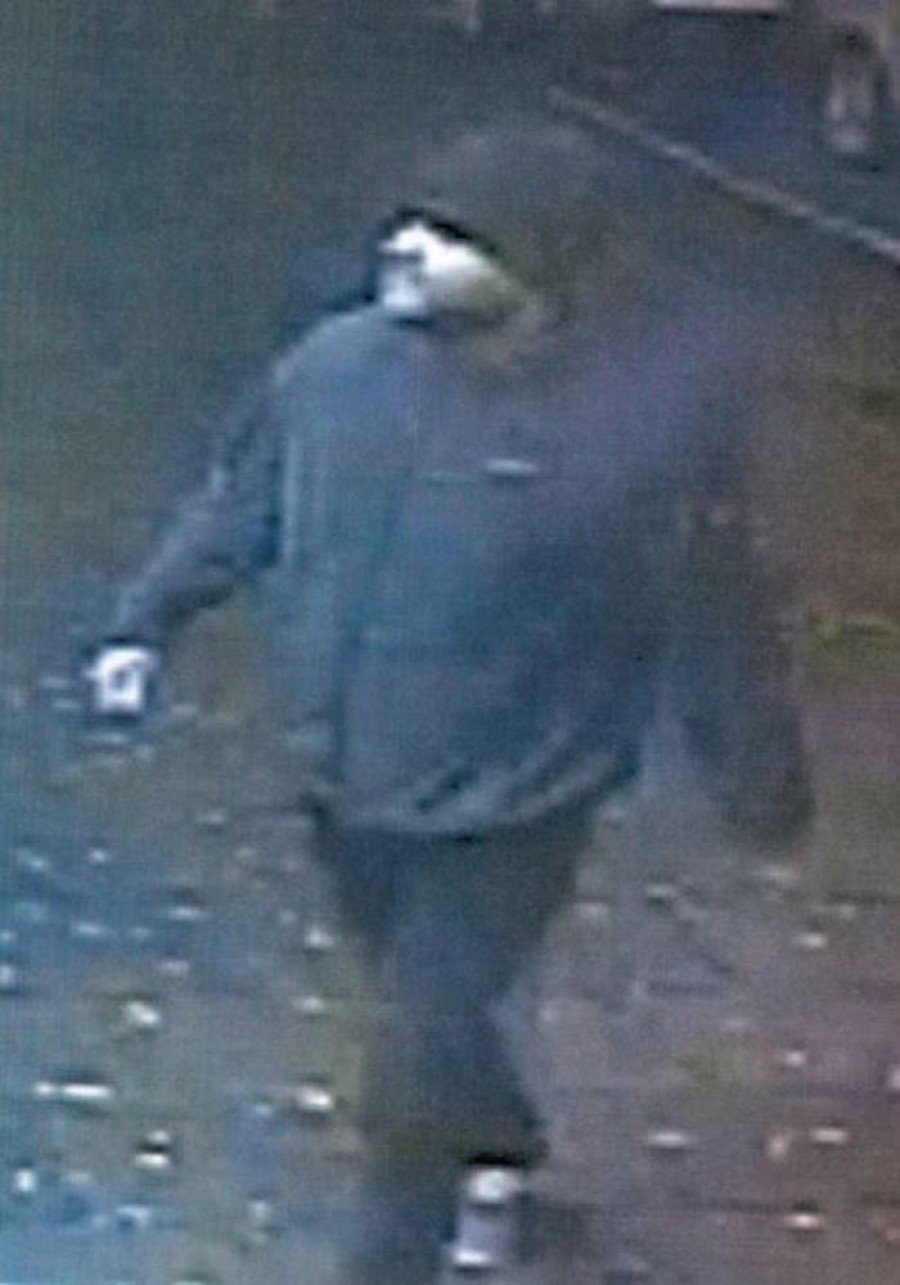 Raid: the robbery took place at the post office on Clarence Drive

A man entered the shop and stole a three-figure sum of cash. No-one was injured during the incident.

The man shown in the image is described as white, 6ft tall, medium build, aged late 20’s to mid 30’ with a trimmed beard. 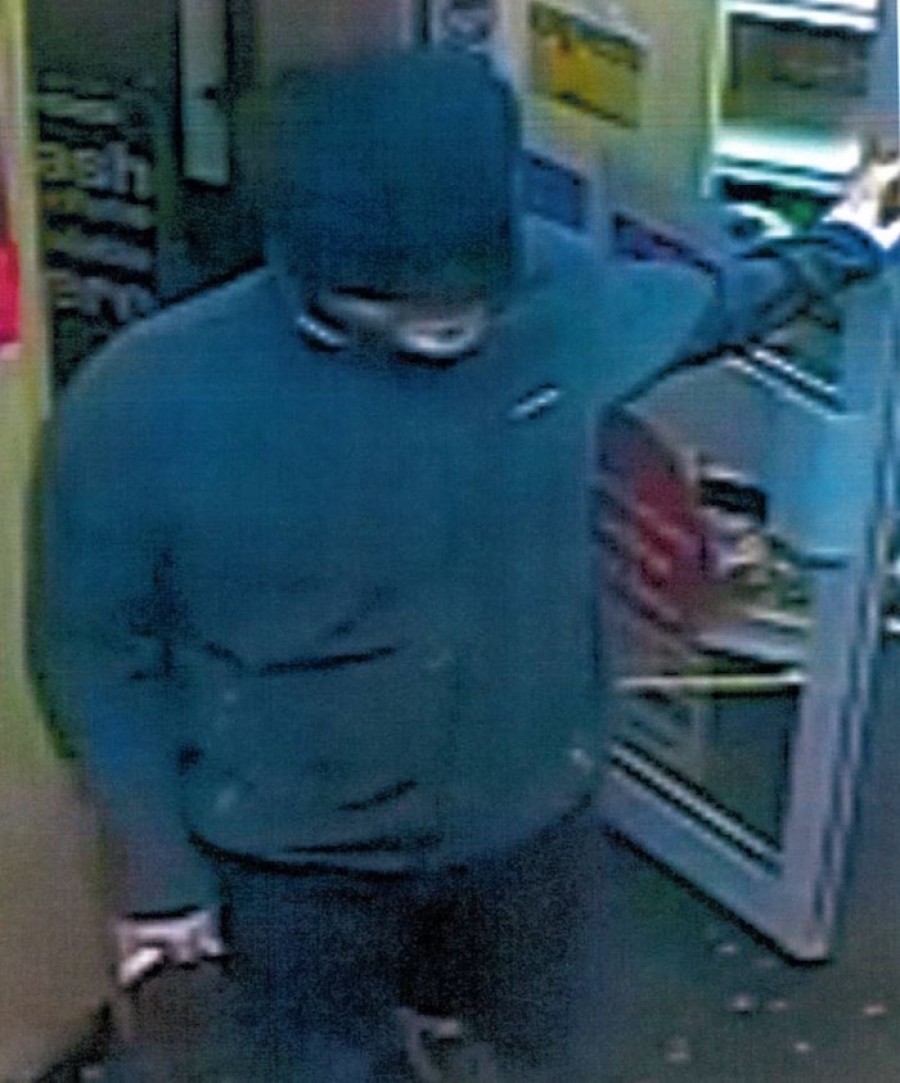 Medium build: man in the image is white in his late 20s

Anyone with information is asked to contact the Greater Glasgow Community Investigations Unit at Govan via telephone number 101 quoting reference number 3869 of the 24 January 2018.

The team also teases menu highlights ahead of first sitting