Glasgow photographer Caro Weiss came up with the idea after her appointments disappeared overnight when the restrictions hit in March.

A wedding photographer is taking pictures of Glasgow families and couples on their doorsteps during lockdown.

Caro Weiss came up with the idea after her bookings disappeared overnight when the restrictions hit in March.

She put a call out on Facebook a few days ago hoping to attract some clients and a bit of money to tie her over. 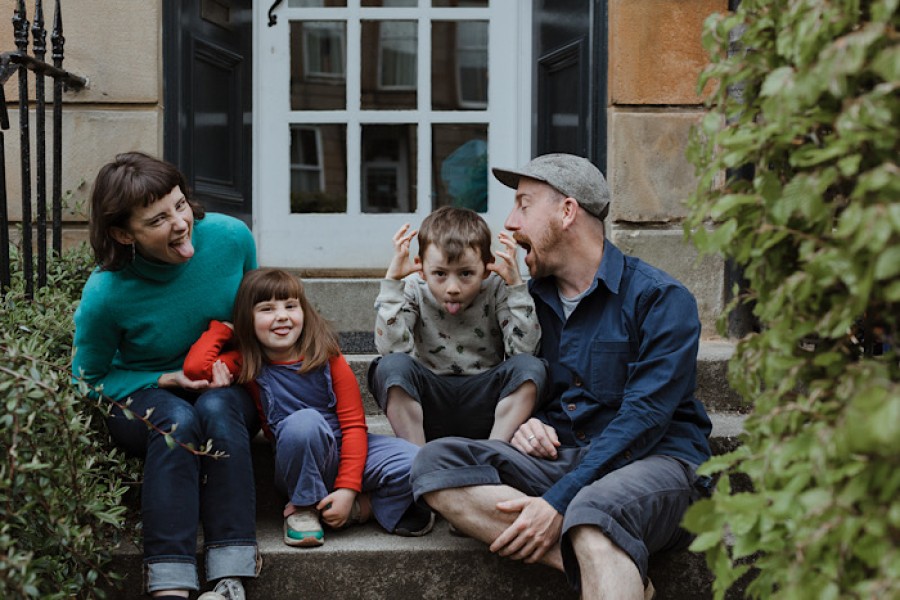 But her post got shared hundreds of times and the orders are flooding in.

Caro is now making short journeys to areas she can easily reach.

Her shoots are socially-distanced and she even rings in advance to avoid going up to doors.

Some couples who should have got married have got dressed up to mark the day they couldn’t have outside their door.

Caro, 41, told Glasgow West End Today: “I put up a message on my personal Facebook and suddenly all these people started sharing it.

“I have had all these people get in touch.

“I keep the shoots close to each other and I keep my distance and don’t hang around.

"I phone before I get to the address so that I can meet people outside. I use a long lens." 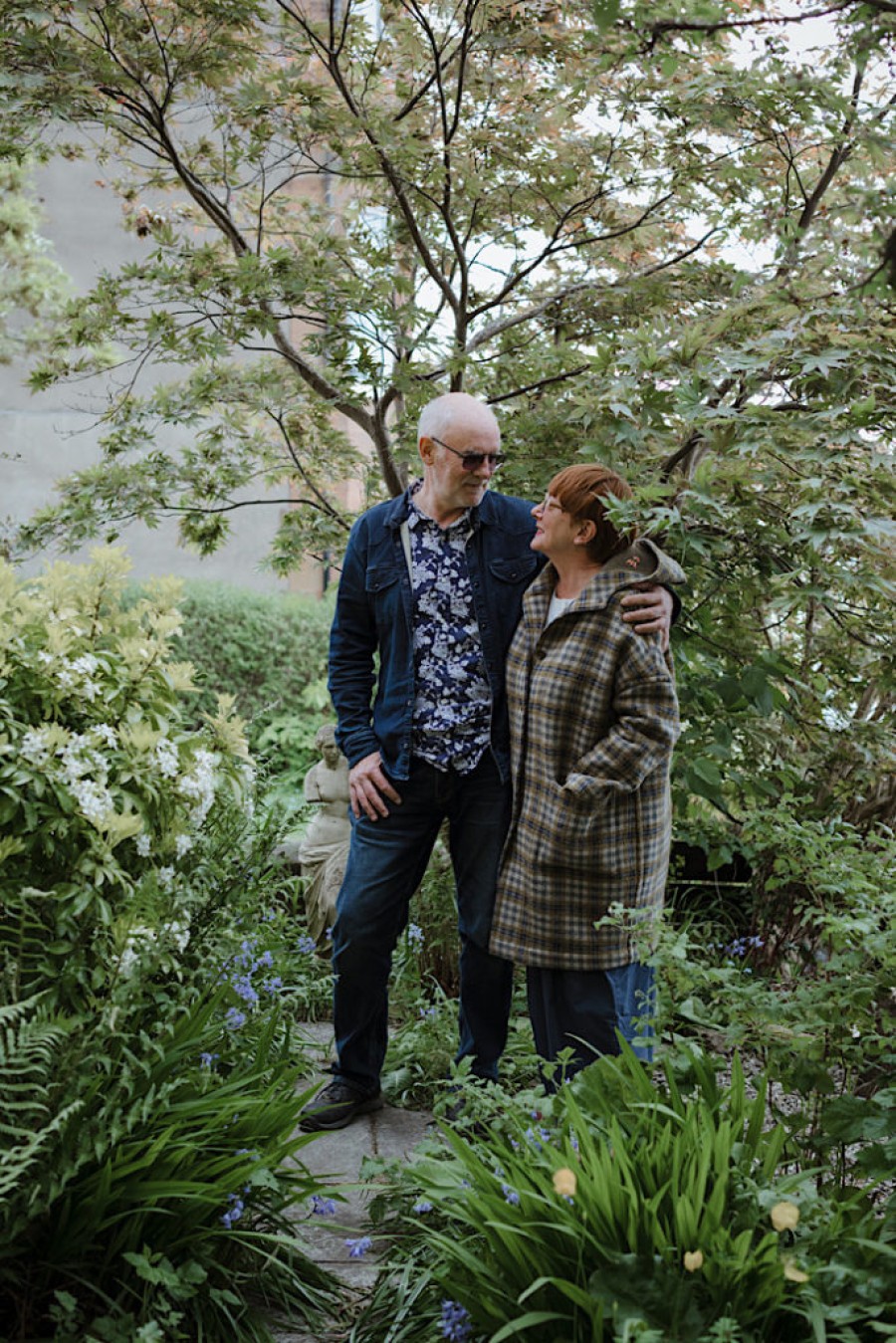 Couples can be photographed at a safe distance. Photo: Caro Weiss 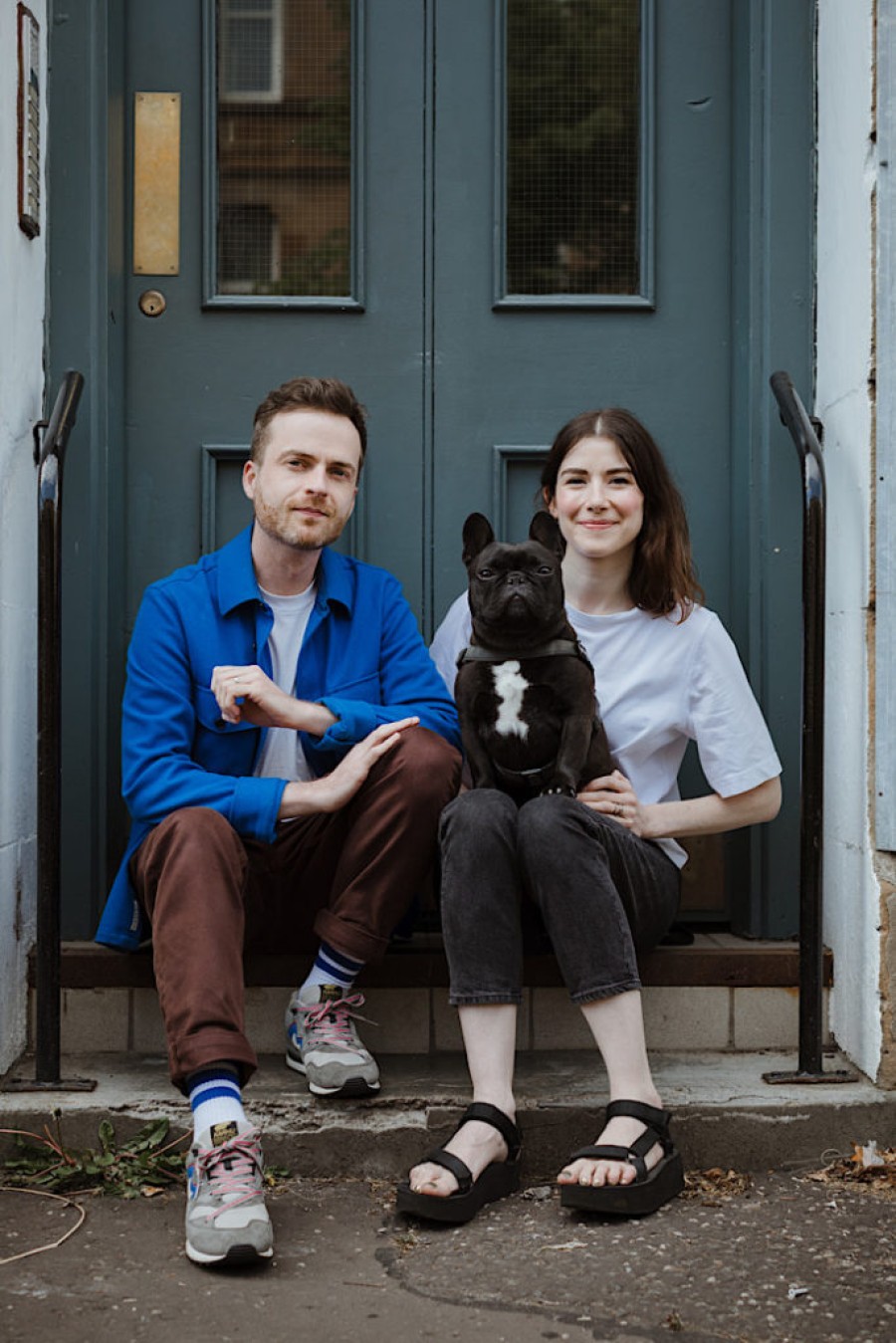 Some people like to be photographed with their pets. Photo: Caro Weiss

Caro was named by Cosmopolitan magazine as one of the top 15 wedding photographers in the UK.

She grew up in Germany and moved to London when she was 19.

She studied photography in Brighton and moved to Scotland in 2005 and has been doing wedding photography for the past 12 years.

She says she is not eligible for any of the government help schemes.

“Obviously, there are no weddings now - everything has been postponed.

“The terrible thing is that people who had taken out wedding insurance, the insurance companies are not paying out because they say it is not covering.

“All these couples sadly now have to postpone and cancel their big days, and as wedding suppliers we are not going to get a penny.

“I have just postponed everybody to next year - but then that means this year I am not earning anything.

“But I am a people person and I love my job and have been used to being with all these different people at weekends. 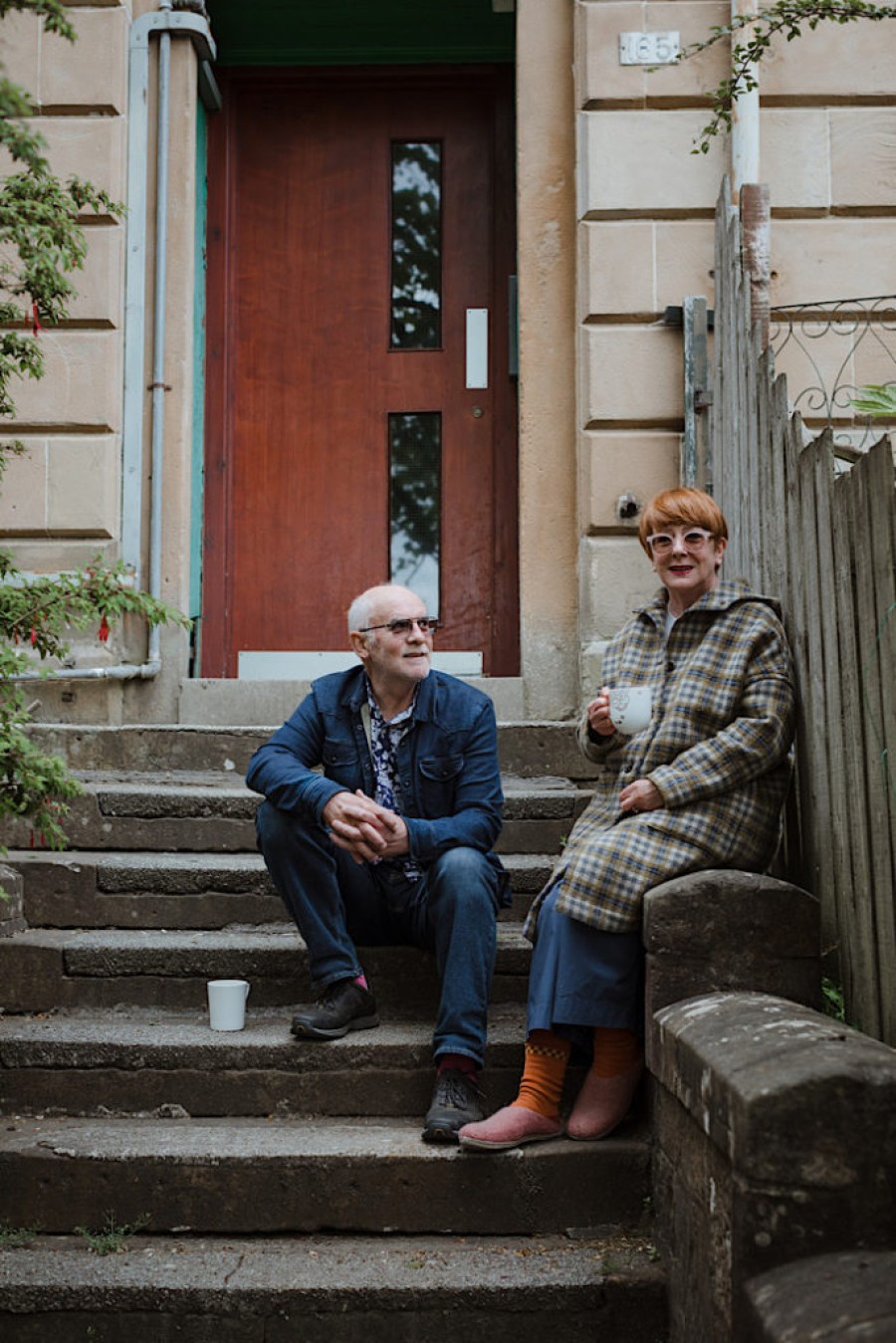 The doorstep is a powerful symbol of the times. Photo: Caro Weiss

“I don’t think I am very good at being a housewife. I think my husband is going insane and also the children.

“I thought I would have to come up with something else I could do.

“Photographers in America have started doing a similar thing, taking these shots from a distance.

“I asked a few friends if they could be my guinea pigs, just so I could figure out how best to do this and make it safe.

“Since then it has just taken off like a rocket.

“It’s a way of documenting the situation we find ourselves in and the people we are sharing our lives with.” 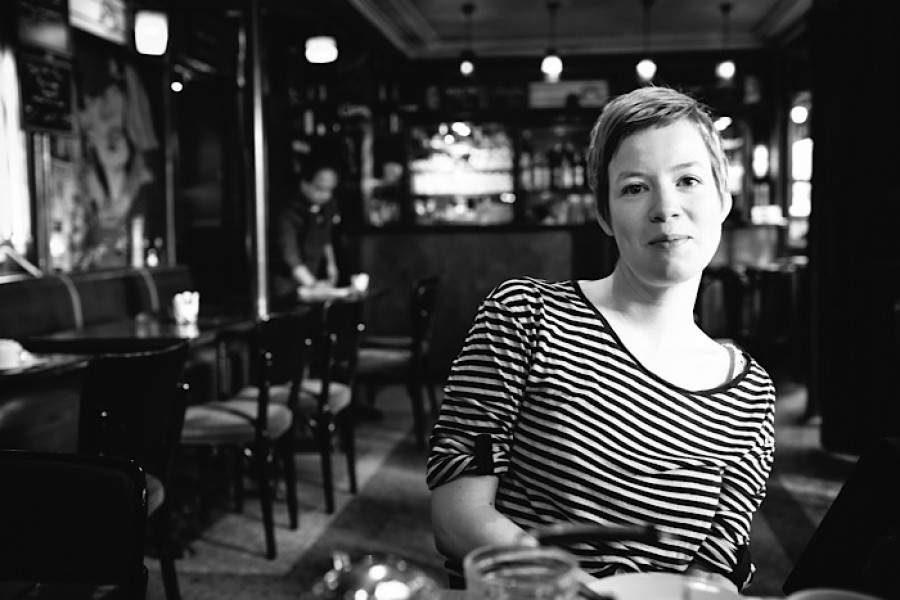 The shoots are priced at £45 and people will receive 5 edited and retouched images for digital download and are also able to order prints.