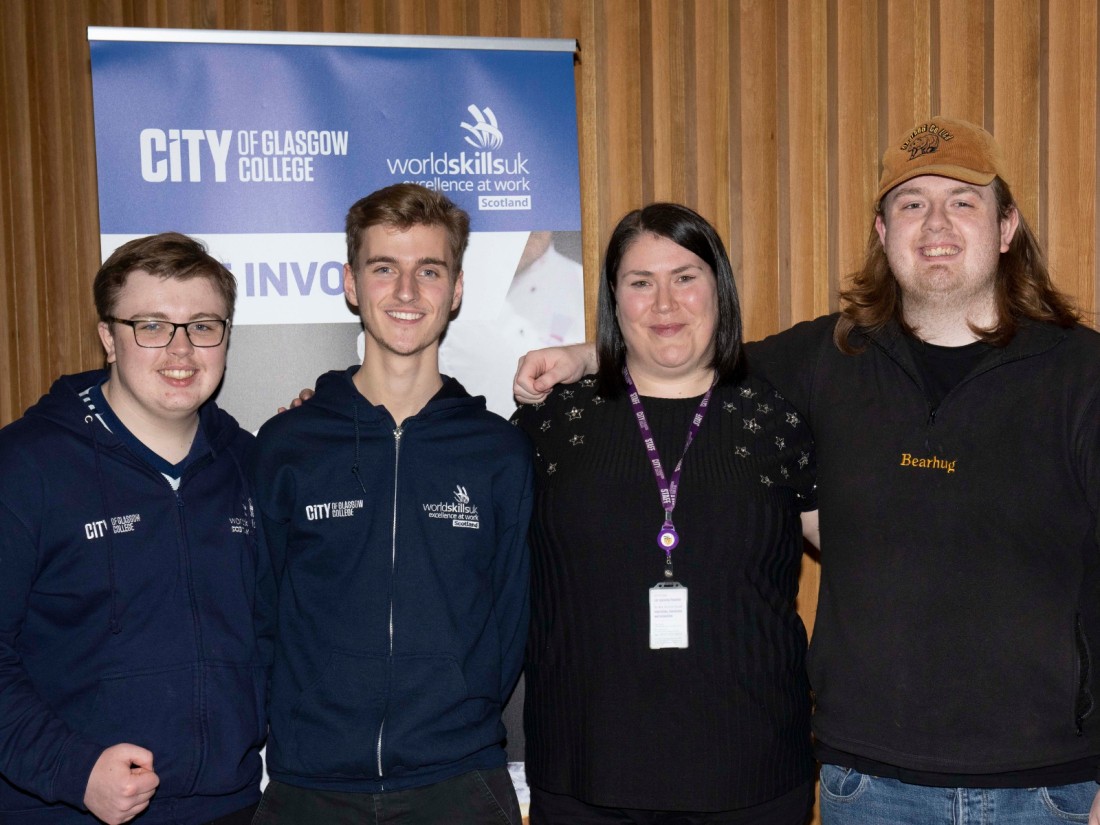 A Glasgow team has won gold at the UK’s biggest skills competition.

One of the students, Jack Houston, 21, who lives in the West End, said he and his colleagues were thrilled.

He said: “The competition was great experience for me and my teammates.

“The fact that it was a UK wide event meant we were competing against some of the best institutes in the country.

“Only having a few days to plan, film, edit and produce brought its challenges but as a team we worked really well to overcome these.

“Representing the College and Scotland was a huge honour, and bringing home the gold medal was an extremely satisfying ending to a fantastic experience.

“I am very proud of my team and would like to thank my wonderful lecturer and mentor, Laura Dickson, who provided industry level knowledge and guidance throughout.”

The WorldSkills UK skills competitions are designed by industry experts.

Students are assessed for knowledge, practical skills and employability attributes against set criteria in a competitive timed-environment. 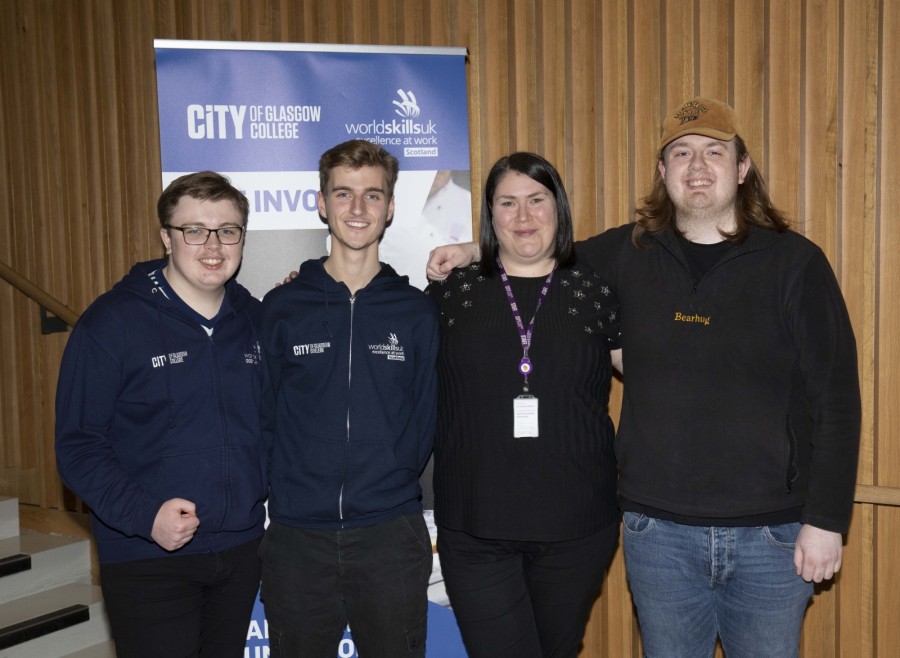 She said: “We're really proud of them all. Working with the students on this project has been incredibly rewarding.

“They worked so hard to prepare themselves for the competition.

“Working on meta skills and new genres of production has hopefully provided them with lifelong skills.”

Paul Little, principal and chief executive, City of Glasgow College, said: “I am delighted that all the hard work of our students, their coaches and lecturers paid off.

We're really proud of them all. Working with the students on this project has been incredibly rewarding.

“Our College won the largest number of gold medals overall, an exceptional achievement, particularly given the challenging circumstances caused by the ongoing pandemic.

“These competitions improve skills levels and help equip our students with the expertise and experience they need for the world of work.

“Jack should be very proud of his success.”

A virtual medal ceremony was broadcast live on Channel 4, hosted by Stephanie McGovern from her Packed Lunch studio, which announced all the medal winners.

The college held a ‘Watch Party’ at its City campus lecture theatre where Jack, together with fellow students, coaches and trainers, gathered to learn the results.

The winner was pictured with her prize at Glasgow’s former teaching college in Jordanhill which marks its centenary year.

Kelvinside looks to Scandinavia as classrooms get makeover

Victorian classroom thinking has been replaced with a collaborative, pupil-focused approach.