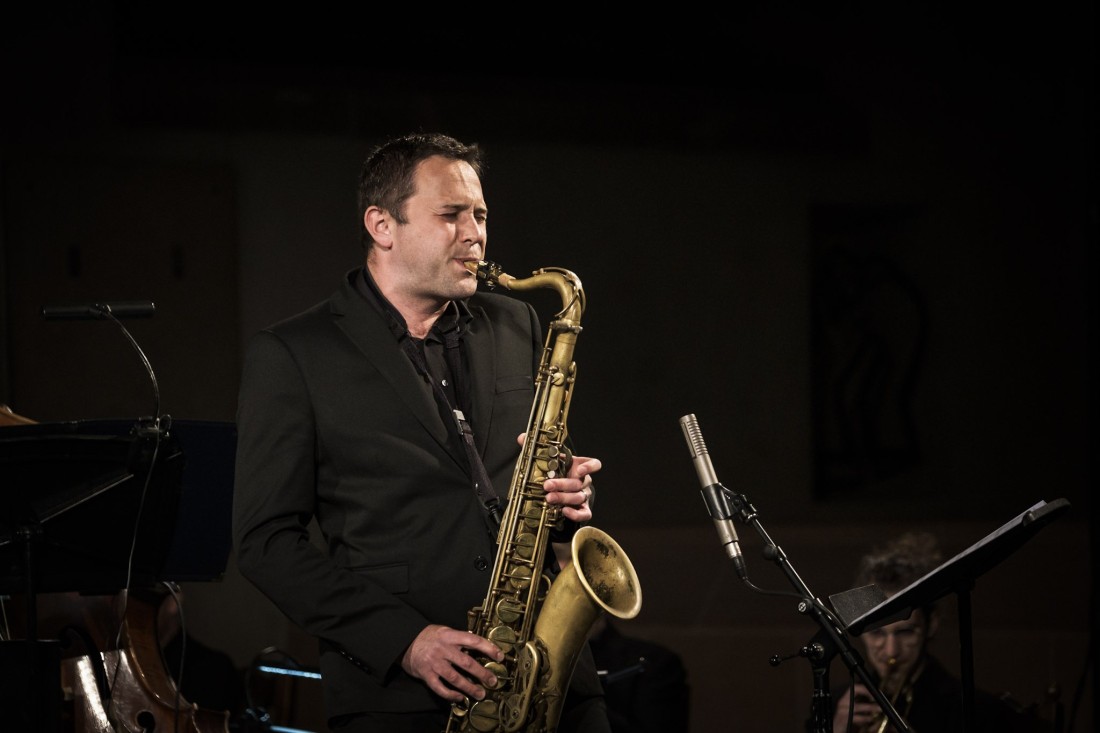 Konrad Wiszniewski is looking forward to reprising his role in the Scottish National Jazz Orchestra’s Where Rivers Meet when the award-winning ensemble brings the music from its latest album to Glasgow Royal Concert Hall on Saturday October 1 as part of a three-date tour.

Where Rivers Meet consists of four suites, each dedicated to one of four saxophone giants - Albert Ayler, Ornette Coleman, Anthony Braxton and Dewey Redman - whose reputations have grown hugely since they emerged into the turbulent times that America experienced in the 1960s.

“The four of them were probably all seen as mavericks when they appeared on the scene,” says Cumbernauld-based Wiszniewski, who is now one of the SNJO’s star soloists.

“Yet many of their own compositions, and pieces they’re associated with, drew on the blues and gospel music and have passed into the standard jazz repertoire. Ornette Coleman’s Lonely Woman, for example, is played by jazz students and jazz musicians the world over.”

Wiszniewski is featured soloist in the Dewey Redman suite and has been extravagantly praised in reviews of both the original streamed concerts, which took place back in May 2021, and the subsequent album, which was released earlier this year. 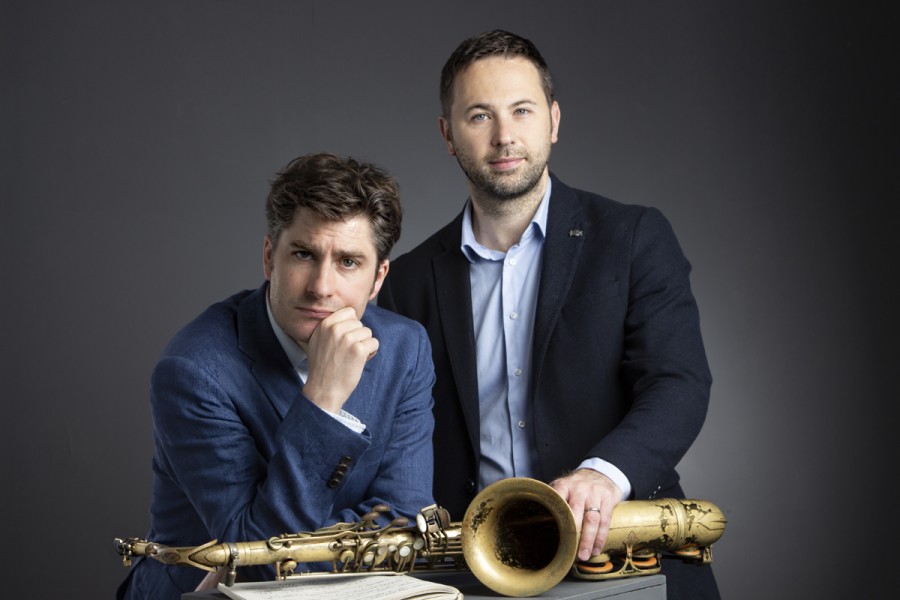 Konrad Wiszniewski is looking forward to reprising his role

“Both the streamed concerts and the album recording took place at St Giles’ Cathedral in Edinburgh, which is a fantastically atmospheric and impressive location,” he says.

“However, there was no audience present on either occasion, so it’ll be great to take the music on the road and play it to people in the same room.”

Dewey Redman, who died aged seventy-five in 2006, was a prominent collaborator with another of Where Rivers Meet’s inspirations, Ornette Coleman from 1968 onwards and went on to further acceptance as a member of pianist Keith Jarrett’s American quartet during the 1970s.

Many of their own compositions, and pieces they’re associated with, drew on the blues and gospel music and have passed into the standard jazz repertoire.

“Dewey Redman created a huge output and narrowing down the choice of pieces that make up the suite was no easy task,” says Wiszniewski who, away from the SNJO, co-leads the group New Focus with pianist Euan Stevenson.

“I think we give a good representation of what he was about, though. He could play lyrically in that way that you know he was familiar with the words as well as the melody of a reflective song such as The Very Thought of You and we get a chance to really fly as a band as well. 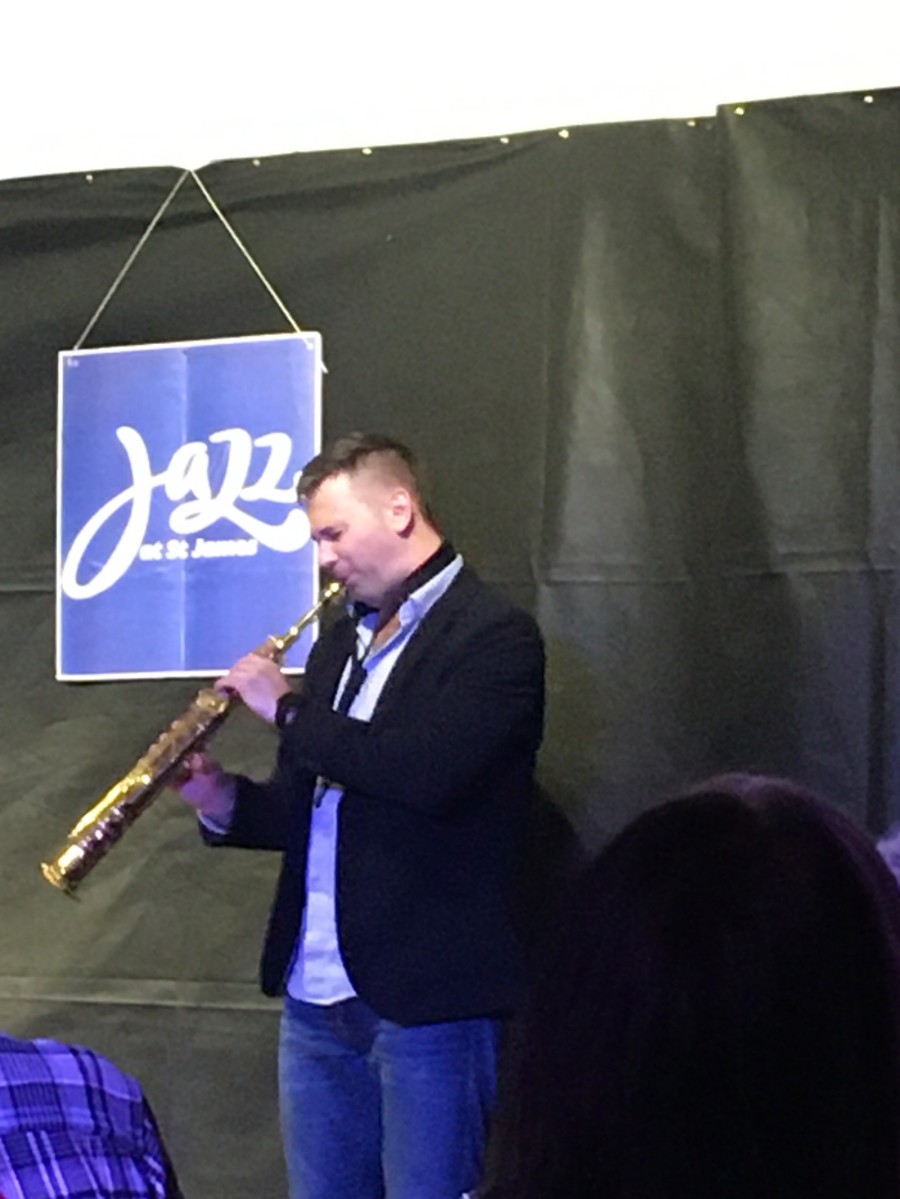 Wiszniewski is now one of the SNJO’s star soloists

“I don’t see myself as stepping into his shoes. It’s more a case of trying to capture something of a great musician’s spirit and, I hope, persuading people who might not know his work to check out some of the many great recordings he made.”