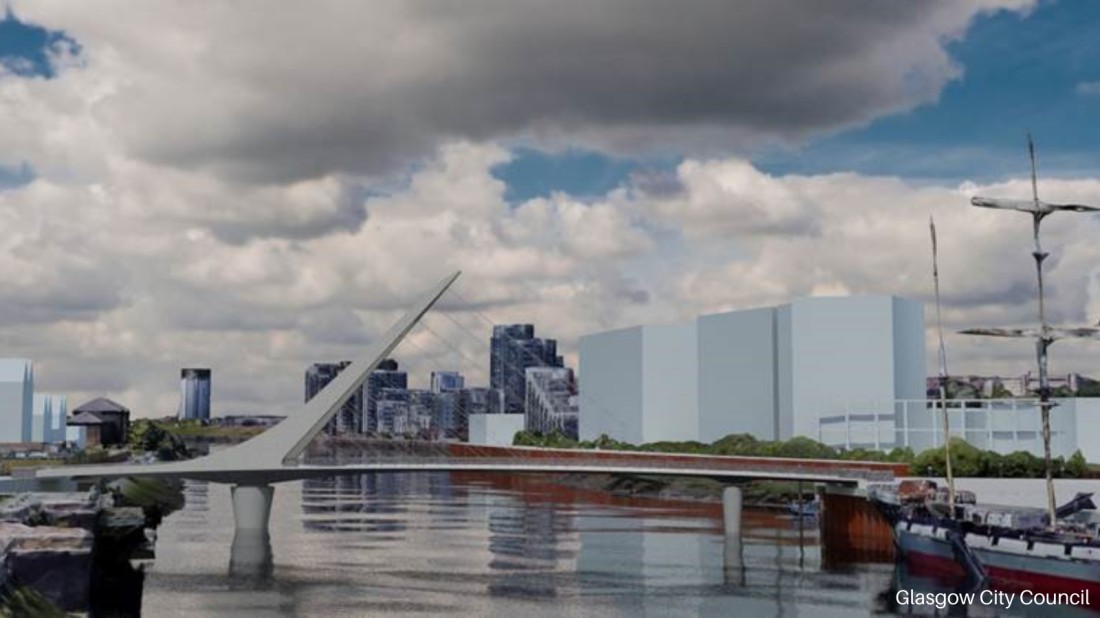 A contractor has been appointed to build the new £29.5m Govan-Partick Bridge.

Farrans Construction is expected to begin work on the landmark crossing in January with completion in late 2023.

The pedestrian and cycle bridge over the Clyde will link Water Row in Govan and Pointhouse Quay in Partick.

The connection will re-establish the historic link between the two areas that goes back centuries.

“The award of this contract will mark a key stage in a project which will be transformative for the Clyde waterfront and the city region.

“The Govan - Partick Bridge will not only provide an active travel connection between the West End and the South Side of the city, but will directly create new jobs, apprenticeships, training and other opportunities, as well as complementing a number of other ongoing or forthcoming major regeneration projects that stretch all the way from the University of Glasgow to the Queen Elizabeth University Hospital.”

Farrans will also create new quay walls for the crossing at Pointhouse Quay near the Riverside Museum and at Water Row. 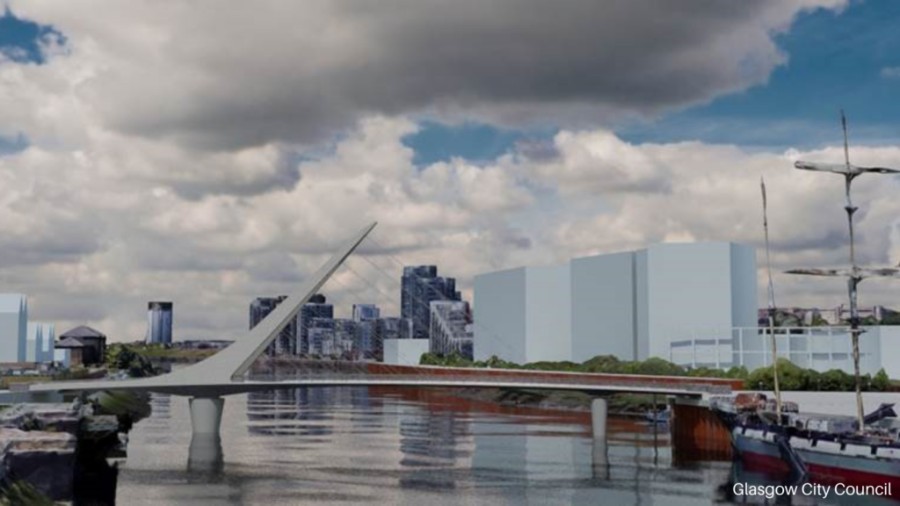 How the new Govan-Partick Bridge will look

More than 140 construction jobs will be supported by the work including starts for 11 new employees and five new apprentices.

The investment in the Govan-Partick Bridge is part of wider development of the Clyde waterfront area.

The UK Government is spending £38m in Strength In Places funding to help the University of Glasgow develop the Clyde Waterfront Innovation Campus next to the Queen Elizabeth University Hospital.

The bridge is a Glasgow City Region City Deal project, funded by the Scottish and UK Governments.

Meanwhile, a £100million Therme health spa development is proposed at Glasgow Harbour, and more than 1,000 homes at Yorkhill Quay.

Final approval of the bridge contract will be considered at the Glasgow City Region Cabinet on 7 December.