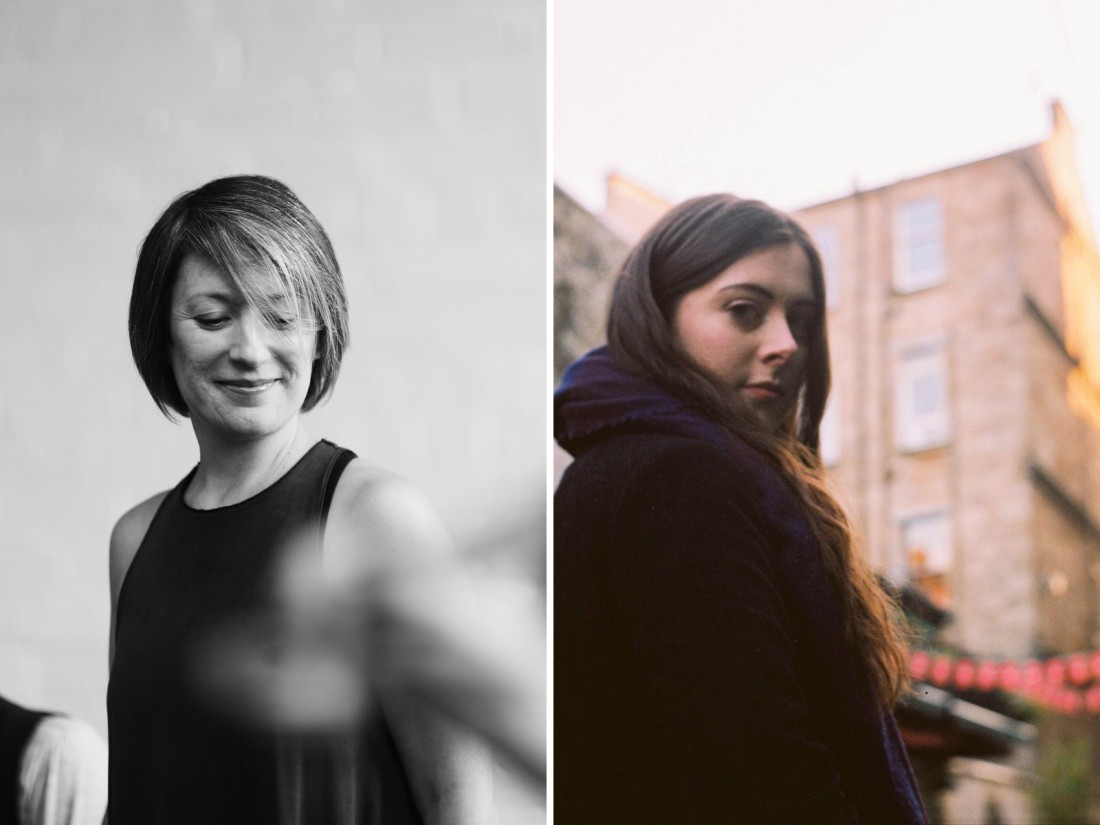 Kim Edgar and Rhona Macfarlane will perform in August

A nationwide tour supporting the recovery of Scotland’s live music industry arrives in the West End this summer.

Scotland on Tour will see performances from Kim Edgar and Rhona Macfarlane at Cottiers Theatre on Thursday August 18.

The 12-month long project which kicked off in April has been made possible by £750,000 of Scottish Government backing.

The bill includes emerging and established artists across all genres playing at venues the breadth and width of the country.

Edinburgh-based pianist, guitarist and songwriter Kim Edgar said: “I can’t wait to play Cottiers Theatre, it’s such a unique and special venue and I’m so excited to have the opportunity to perform in Glasgow again thanks to Scotland on Tour.”

Scottish singer-songwriter Rhona Macfarlane said: “Scotland on Tour is such a great initiative to kickstart Scotland’s live music scene after a difficult couple of years and I’m delighted to be a part of it! Playing Cottiers Theatre will definitely be a highlight for me.”

Other concerts concerts taking place at Cottiers are The Homebird Sessions Special with Elaine Lennon, Yvonne Lyon & Adriana Spina on Thursday September 22, An Evening of Songs and Stories with James Grant on Sunday September 25, and Dallahan + support on Sunday October 23. 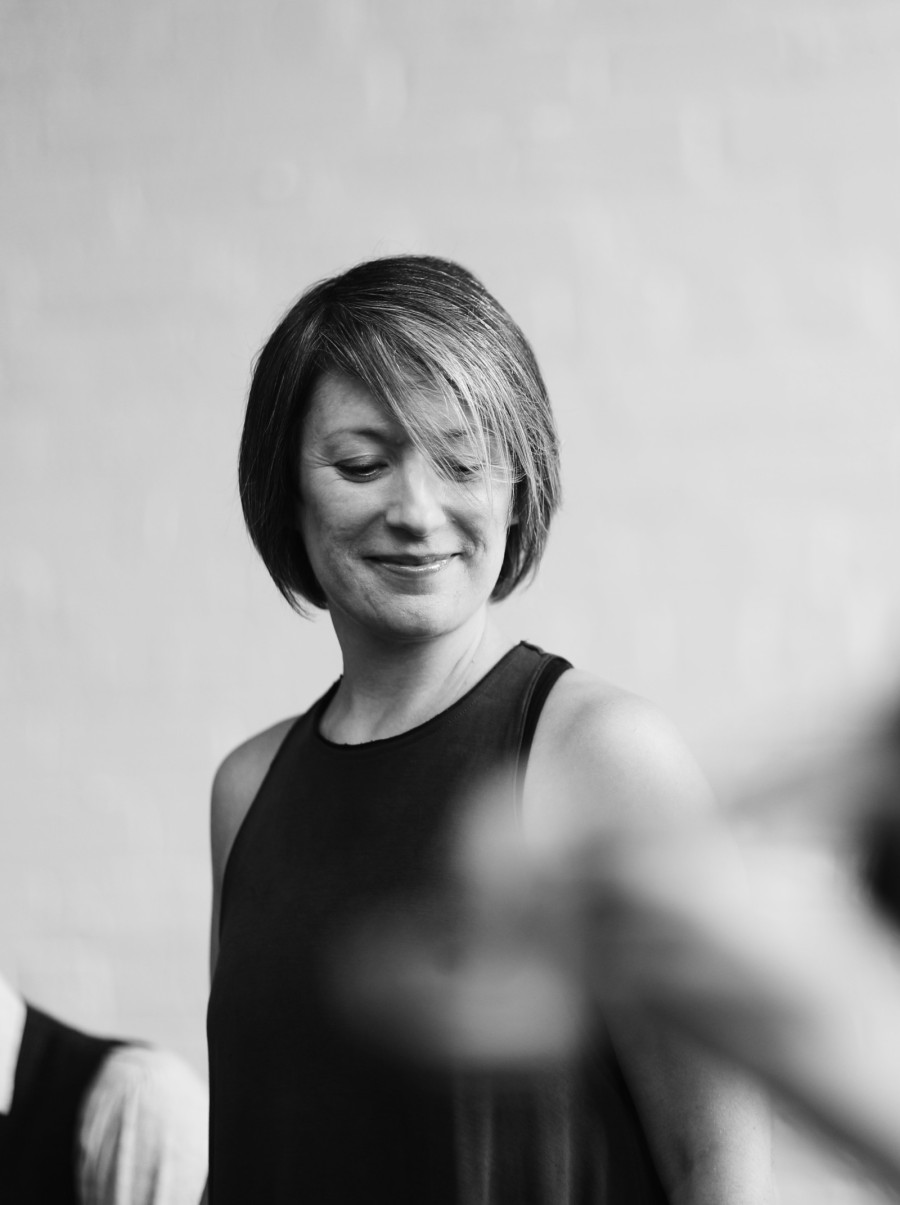 Kim Edgar: “It’s such a unique and special venue"

Kevin Morris at The Fallen Angels Club said: “We are so grateful to the Scotland on Tour programme to help us, other promoters, venues and musicians create more work.

“After the aftermath of the covid pandemic, this is certainly badly needed and appreciated from all concerned.”

Scotland on Tour is Funded by Scottish Government and organised by Active Events, with input from Creative Scotland, Scottish Enterprise, Highlands and Islands Enterprise, XpoNorth and South of Scotland Enterprise.

Director of Active Events Lisa Whytock said: “This new initiative is a bold vision for recovery for Scotland’s live music industry and an opportunity for artists, promoters and technical crews to thrive once again.

We are so grateful to the Scotland on Tour programme to help us, other promoters, venues and musicians create more work.

“The backlog of postponed and cancelled shows over the last two years has made it very difficult for artists to book new concerts and this is where Scotland on Tour comes in, providing much-needed opportunities for exciting acts to showcase their music.

“Gig goers will also have the chance to see the best of Scottish music right on their doorstep.

“This will be particularly beneficial to underused venues and rural performance spaces where we will be breathing life back into these fantastic settings.” 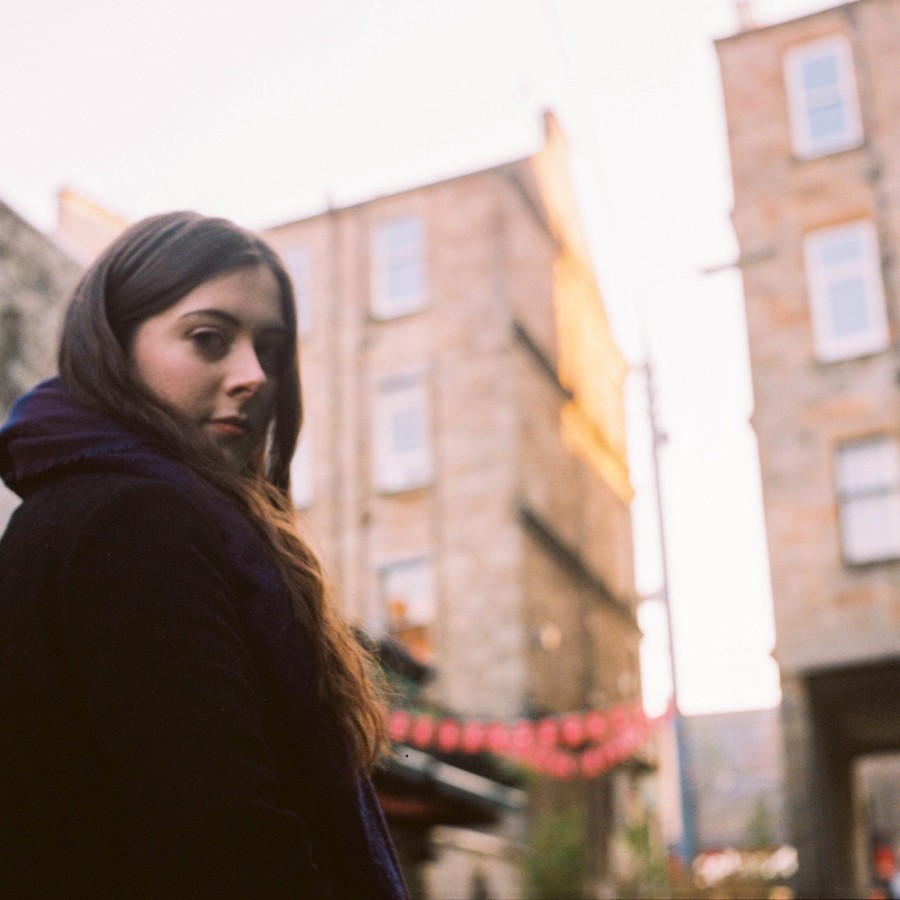 "Playing Cottiers Theatre will definitely be a highlight for me.” - Rhona Macfarlane

“This is a fantastic opportunity for performers and promoters to get back in front of live audiences and for people to back our creative communities by supporting the hundreds of gigs that will take place in venues right across Scotland.”

Tickets for these and a raft of other shows are on sale now at www.scotlandontour.com
Share this story